Notice: amp_is_available was called incorrectly. `amp_is_available()` (or `amp_is_request()`, formerly `is_amp_endpoint()`) was called too early and so it will not work properly. WordPress is currently doing the `pre_get_posts` hook. Calling this function before the `wp` action means it will not have access to `WP_Query` and the queried object to determine if it is an AMP response, thus neither the `amp_skip_post()` filter nor the AMP enabled toggle will be considered. It appears the theme with slug `publisher` is responsible; please contact the author. Please see Debugging in WordPress for more information. (This message was added in version 2.0.0.) in /home/runcloud/webapps/techilive/wp-includes/functions.php on line 5313
 Grass-roots grants help desperate restaurants make ends meet - TechiLive.in 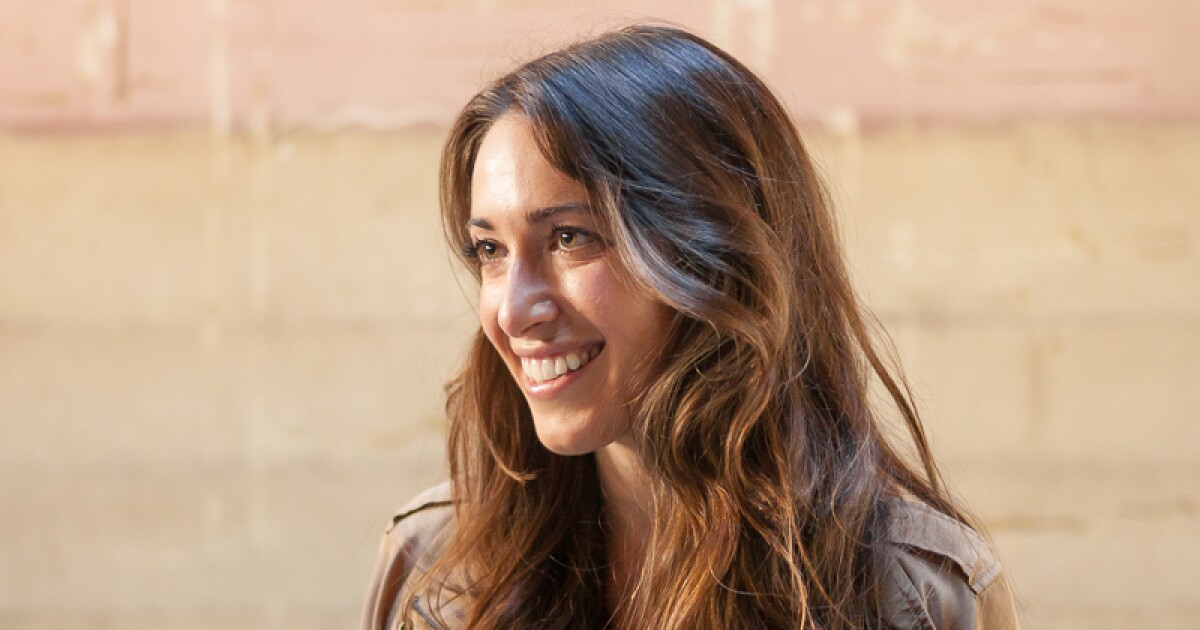 Restaurants and bars are reopening across the state, but 14 months of back rent and other debt incurred during the pandemic have left the industry increasingly desperate for any form of aid.

Earlier this month, restaurateurs could start to apply for a grant from the $28.6-billion federal Restaurant Revitalization Fund, but within 10 days, more than 266,000 people in the hospitality industry had requested more than $65 billion. Lobbying organizations such as the Independent Restaurant Coalition are calling on Congress to increase the fund, which was made available through the American Rescue Plan.

On Monday, Regarding Her, or RE:Her, a nonprofit made up of female restaurateurs and chefs, opened the application process for a new grant program, which will award $10,000 to 15 restaurants of female-identifying owners. It’s funded by DoorDash and is open to L.A. County independent restaurants that are at least 25% women-owned. (None of the founding members of the nonprofit can apply for a grant.)

RE:Her was founded last fall to support women-owned restaurants and bars across Los Angeles. In January, the group staged a 10-day food festival and fundraiser offering collaborations and specials from female chefs and businesses.

“The [federal] restaurant relief fund is incredibly oversubscribed,” said Heather Sperling, co-owner of Silver Lake restaurant Botanica and a founding member of RE:Her. “I am personally waiting with bated breath to see if we end up getting our [federal] grant, but really have no expectations for it. With these smaller, local grants, frankly, every dollar helps. For every single food business that’s struggled through this past year and is figuring out how to survive and rebuild, any sort of relief money — especially when it doesn’t come with stipulations or caveats or strong requirements — is so meaningful.”

The culture of applying for and awarding grants is familiar in the greater nonprofit world, but when it comes to the hospitality industry, Sperling said, the words “no-strings-attached restaurant aid” weren’t heard very often prior to the pandemic.

An independent grant committee of restaurateurs and other industry professionals — including Los Angeles Times food columnist Jenn Harris — will select the grant recipients in a “blind process,” which removes applicants’ names, their restaurants’ demographics and other identifying information. Grant recipients will be notified by June 14.

Sperling said the RE:Her food festival will return in 2022, and the grant program might return as well.

Applicants for the RE:Her grant must apply by June 2. In addition to being of 25% female or female-identifying ownership to qualify, restaurants must also employ a staff of 50 or fewer; have opened in 2019 or earlier; have lost 25% or more of their pre-COVID-19 gross revenue in 2020; currently be in a lease or mortgage agreement; and have an annual pre-COVID-19 gross revenue of less than $2,000,000 per restaurant (or maximum $4,000,000 per restaurant group).

Other organizations are launching their own grant programs to help restaurants. This month the California Restaurant Foundation, a nonprofit associated with the California Restaurant Assn., announced 318 grant recipients from its own relief fund, which launched in March. (The program is funded by the Southern California Gas Co., Pacific Gas & Electric, and San Diego Gas and Electric.) The foundation’s new Restaurants Care Resilience Fund is administering $3,500 apiece to independent restaurants across eight counties in California: Los Angeles, San Francisco, San Diego, Sacramento, Kern, Alameda, Fresno and San Joaquin.

More than 130 of the recipients are located in L.A. County, and to qualify, the restaurants had to be currently operating in some form, employ fewer than 50 people, be a single-unit business, and have experienced at least a 20% loss of revenue in 2020, compared to 2019.

One of L.A.’s businesses that qualified — and received — a $3,500 grant was Hop Woo BBQ & Seafood Restaurant, a mom-and-pop operation that opened in Chinatown in 1993 and has, like so many others in the hospitality industry, suffered financially since the start of the pandemic. For Mary Liang, the daughter of Hop Woo owners Judy and Lupe Liang, applying for grants has become part of her routine, and the process of gathering information to apply feels constant.

“A lot of times when there are grants — or even the loans — whenever the application goes up, I just set an alarm on my phone, and I’m applying with only one eye open and I’m still in bed,” she said.

She estimates that she’s applied to at least 20 grant programs to help her parents, who have been paying 50% of Hop Woo’s rent each month since April 2020. With every month, the bill for back rent increases.

To help make rent, the Liangs started an online fundraiser, but the restaurant, Mary Liang said, has relied on a variety of smaller and more localized grants — sometimes for amounts as small as $500. That amount “could be a utility bill,” she said, adding, “I don’t think we would have been able to make it if we didn’t get any help.”

Sometimes, Mary Liang said, she’ll apply for grants and hear nothing back for so many months that she forgets she applied. Often, she investigates grant leads eagerly and urgently sent by her parents, only to discover they don’t qualify; for many programs, including the second round of the federal Paycheck Protection Payment aid, restaurants and bars must have lost a minimum of 25% of their profits in 2020, compared to 2019. Hop Woo’s losses during that time fell at roughly 23%.

This 2% shortfall also disqualifies the restaurant from RE:Her’s grant program, but if they did qualify, the Liangs say there is no doubt they would apply.

The family recently received notification that Hop Woo was awarded a piece of that federal, highly competitive Restaurant Revitalization Fund, but no money has been deposited yet — and until it appears in their bank account, Mary Liang said, she’s learned not to get her hopes up.

Denial of responsibility! TechiLive.in is an automatic aggregator around the global media. All the content are available free on Internet. We have just arranged it in one platform for educational purpose only. In each content, the hyperlink to the primary source is specified. All trademarks belong to their rightful owners, all materials to their authors. If you are the owner of the content and do not want us to publish your materials on our website, please contact us by email – admin@techilive.in. The content will be deleted within 24 hours.
Loading...
desperateendsGrantsGrassrootslifestyle newslifestyle updateMeetnews update
0
Share