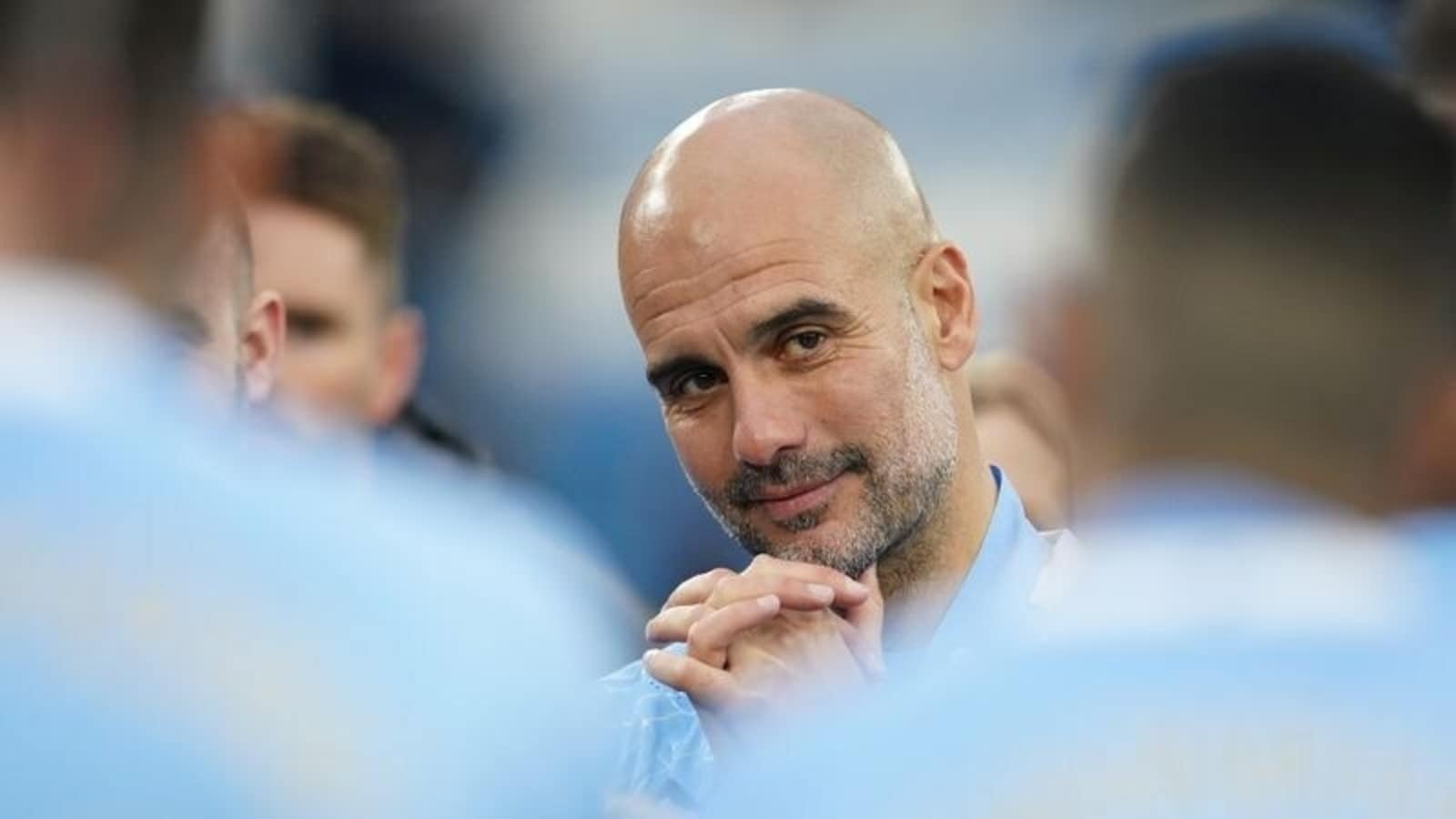 Guardiola says he is unconcerned about familiar referee for final

Manchester City manager Pep Guardiola says he “couldn’t care less” about the appointment of Spanish referee Antonio Mateu Lahoz for Saturday’s Champions League final with Chelsea, despite a public dispute with the official three years ago.

Guardiola labelled Lahoz as a referee who “likes to be different” after he ruled out a Leroy Sane goal in their quarter-final Champions League exit to Liverpool in 2018 and sent the protesting City manager to the stands.

Asked on Monday if he had thought about the appointment of Lahoz for the final in Porto, Guardiola told a news conference that it had not entered his head.

“No. Not one second. I could not care less. I am so confident in my team. You cannot imagine how confident I am in my team and what we have to do,” he said.

Guardiola’s appraisal of his compatriot after the exit at the Etihad Stadium three years ago was sharply worded.

“He’s a referee who likes to feel different, he’s special. When everybody sees things, he is going to see the opposite. It’s too much to send me off because I didn’t say any wrong word.”

The same referee had upset Guardiola in the 2017 game with Monaco when Sergio Aguero was booked for diving after going down in the box and the manager was convinced his team should have had a penalty.

Guardiola said he had yet to decide on his starting line-up for the final but dismissed the idea that he may be swayed by performances in training this week.

“They are ready. I know how good they are – all of them. I will not change because of one or two sessions,” he said.

“I have known most of them for many, many years, but the starting XI is not done, not yet.”

City have lost twice to Chelsea since the appointment of Thomas Tuchel as manager in January and while Guardiola says that has no bearing on the final, he is well aware of his opponents’ strengths.

“The setup of the team is wide in the sides, depth, they are so close, the distances, the players in between, they are close, they play really good in the pockets, incredible in behind, create problems for all the teams, not just us,” he said.

“Congratulations on the two games they beat us, this is another competition, the final, we will see what happens.

“We are quite satisfied to get into the final but we know if you don’t have a huge desire to win it, a huge desire to know what you have to do, then it will not be possible to win the game and win the Champions League.”

Denial of responsibility! TechiLive.in is an automatic aggregator around the global media. All the content are available free on Internet. We have just arranged it in one platform for educational purpose only. In each content, the hyperlink to the primary source is specified. All trademarks belong to their rightful owners, all materials to their authors. If you are the owner of the content and do not want us to publish your materials on our website, please contact us by email – [email protected]. The content will be deleted within 24 hours.
Loading...
champions leaguechelsea ffamiliarFinalGuardiolaman citynews updatepep guardiola
0
Share

15 years at ZDNet: From Nokia and RIM to Apple and Samsung | ZDNet