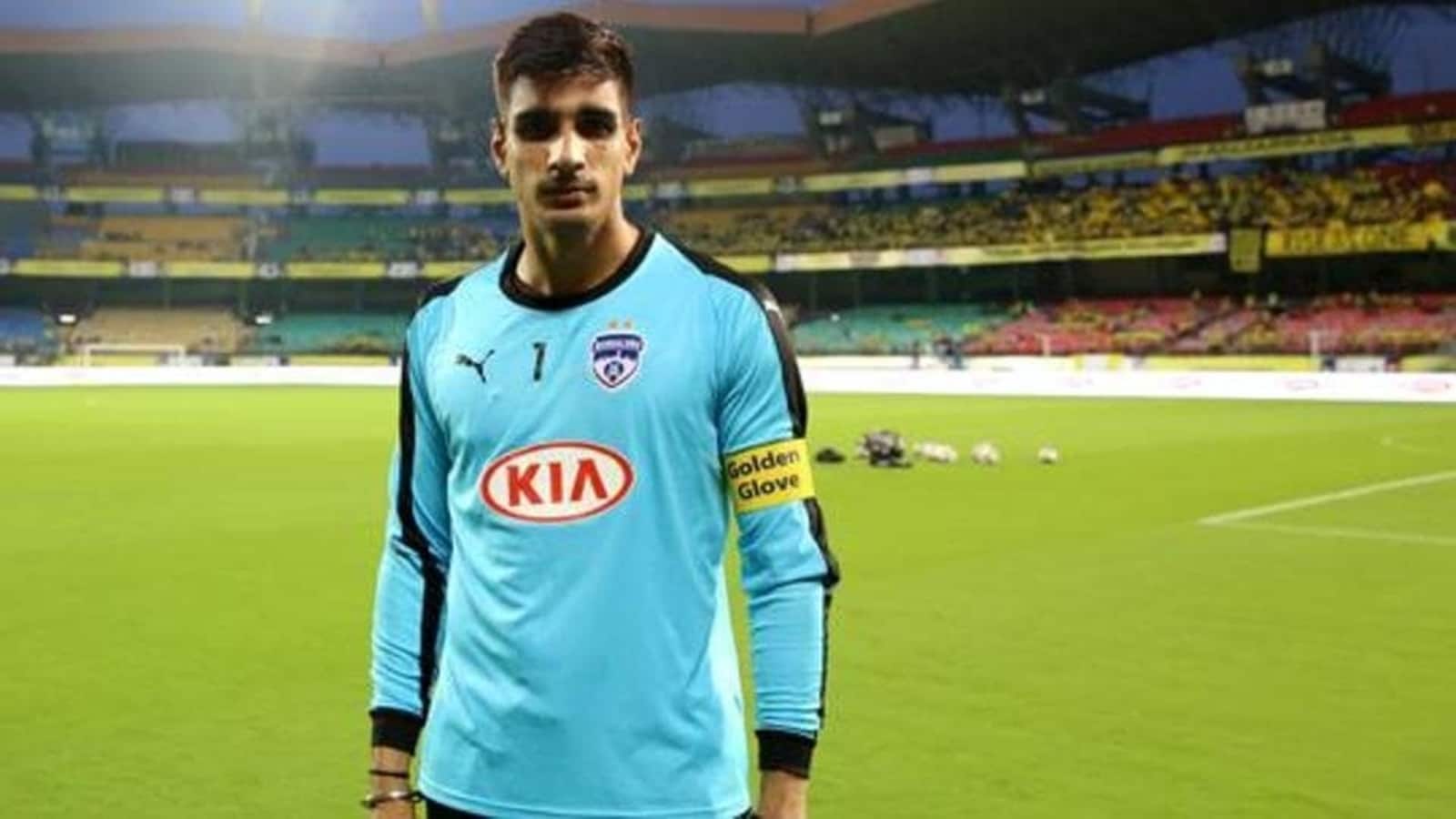 Gurpreet says goalless draw against Qatar is not his best performance

India goalkeeper Gurpreet Singh Sandhu says the memorable goalless draw against Asian champions Qatar, in the FIFA World Cup qualifier in September 2019, is not his greatest performance till date.

According to him, he has performed his best, surprisingly, in a 0-4 loss to Iran in a 2018 World Cup qualifier at a packed Azadi Stadium in Tehran, and during a match against China in China.

“Almost everyone I speak to always makes me remember about the Qatar match. But if you ask me, that isn’t my best performance so far. I understand that in the Qatar match, we got a result — and hence, it will always stay a highlight,” Gurpreet told the All India Football Federation.

The country’s top custodian added, “Rather, I will always pick two other matches ahead of my performance against Qatar. The away match against Iran in the World Cup Russia 2018 Qualifiers in 2016 in front of a packed Azadi Stadium in Tehran, will always remain on top of my list.

“Yeah, we lost 0-4, but I feel there was much more pressure in Tehran, than in Doha.

“The match against China in China also ranks high on my list. It required me to be at my best, and depicted my mentality, like all others.”

Already out of reckoning for a place in the next round the 2022 FIFA World Cup qualifiers, India are still in with a chance to make the 2023 AFC Asian Cup in China with impressive an performance in their upcoming matches of the joint qualifying campaign.

India are scheduled to play Asian champions Qatar on June 3, Bangladesh on June 7, and Afghanistan on June 15 with all three matches to be played at the Jassim Bin Hamad Stadium, Doha.

Gurpreet, who had captained the ‘Blue Tigers’ against Qatar in the first-leg of the qualifiers, spoke about the belief that helped India to hold the Asian champions Qatar to a stalemate.

“The plan on match day was to make life difficult for Qatar, who are such a talented team. They had won the AFC Asian Cup earlier that year, and were buzzing after playing in the Copa America.

“We had to stay compact against them, and take our chances whenever we smelt a counter. And with that, we had to fight with everything. Everyone was desperate to contribute — everyone was trying their best.

“As a goalkeeper, it’s always so assuring to get the first touch of the ball without committing any mistake. That sets the tone for me, and I guess for all goalkeepers. Hence, I always look forward to getting the feel of the ball early.”

That showing against Qatar remains by far India’s best performance in the qualifying campaign that has otherwise not gone as per plan.

On that game Gurpreet added, “I remember they had a corner and someone at the first post in an attempt to head it out flicked the ball. I lost my cool, shouted at him. But soon realised that he tried his best to jump for that extra inch.

“The clock started ticking, and we started to grow in confidence. The first-half ended goalless. We could gauge the frustrations around as the predictions that we would be whitewashed weren’t coming true. It allowed us to breathe a bit more.

“We realised we were heading in the right direction. ‘Take some blows guys, we can do it,’ was the sentiment. The pressure was huge, but the belief was more.”

“The dynamics were even better in the second half. Seeing Sahal, Udanta dribble past the best in Asia — the ones who won the Asian Cup was a message which hit them hard. It was a great boost.” PTI AH AH KHS KHS

Denial of responsibility! TechiLive.in is an automatic aggregator around the global media. All the content are available free on Internet. We have just arranged it in one platform for educational purpose only. In each content, the hyperlink to the primary source is specified. All trademarks belong to their rightful owners, all materials to their authors. If you are the owner of the content and do not want us to publish your materials on our website, please contact us by email – [email protected]. The content will be deleted within 24 hours.
Drawfootball newsgoallessGurpreetgurpreet kaurnews updatePerformanceqatar
0
Share

Awful broadband speeds from BT and Virgin in your area? This new firm wants to help