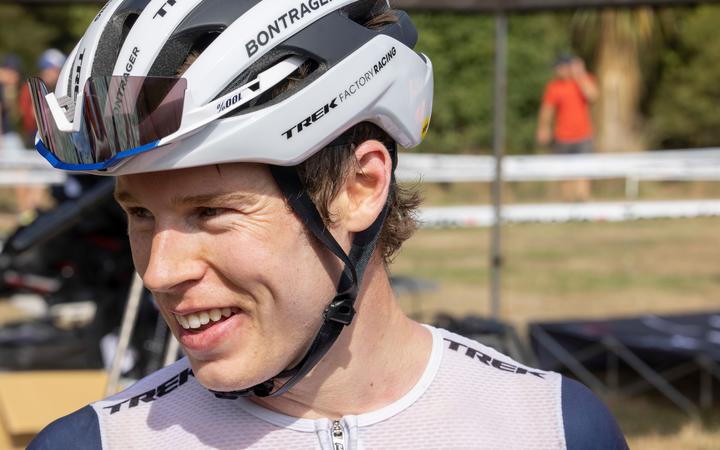 Anton Cooper has declared he is the healthiest he has ever been as New Zealand’s leading mountain biker endeavours to finally realise his Olympic dream.

Cooper, 26, is expected to be selected for the Tokyo Games next month, after cruelling missing out on riding the cross-country event at the 2012 and 2016 Olympics.

“In London I was a few months too young. At that time I was the form rider in New Zealand and we weren’t able to get a dispensation for me to go so that was disappointing,” Cooper said.

More pain was to come in 2016, when Cooper suffered from chronic fatigue.

“For Rio I wasn’t even really able to contest selection in the end so that was disappointing.”

As a result Cooper is desperate for the Games take place in Tokyo.

“It’d be absolutely gutting if it couldn’t go ahead but I’m very confident it will.

“From an athlete’s perspective I really want it to go ahead and it’s obviously important that it goes ahead safely.”

As well as chronic fatigue Cooper has battled a number of respiratory illnesses in past seasons. 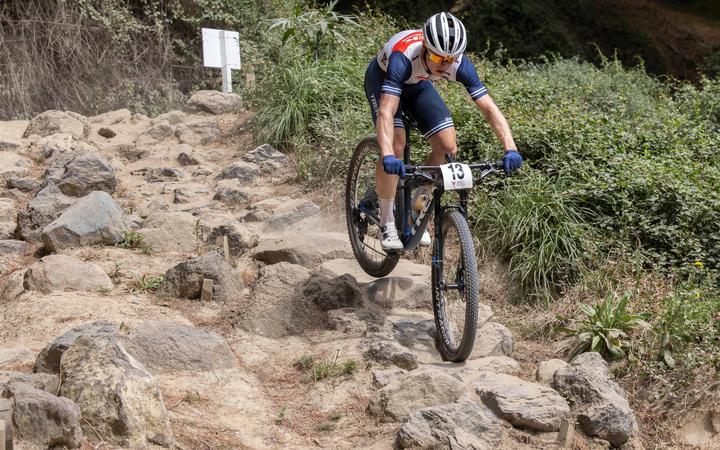 But the health issues appear to be behind him.

“I feel like I’m the healthiest I’ve been in perhaps my whole career which is a really, really positive sign,” he said.

“When I look over the last year to 18 months I’ve been sick once in that time and that was from another person in my immediate bubble.

“I’m hoping I can carry that through this season as well and at this stage there’s no reason why not.

“For me it’s going to be what will matter the most this season as to how I perform at the Games and how I perform after the Games at the world champs and world cups. It’s a long season and it’s a lot of travel and just staying healthy is so important.”

Cooper believes the Covid-enforced break from racing “has been good for me” and he is now “working smarter rather than harder”.

“Just not thrashing the body as much and doing things in a smarter approach and I think at the moment that’s paying dividends.

“Not being over-raced and kind of over-worked I think that’s going to be the key this season.

“I think I’ve learnt and actually the first two world cups of the year show this that I don’t need a massive amount of racing to perform well.” 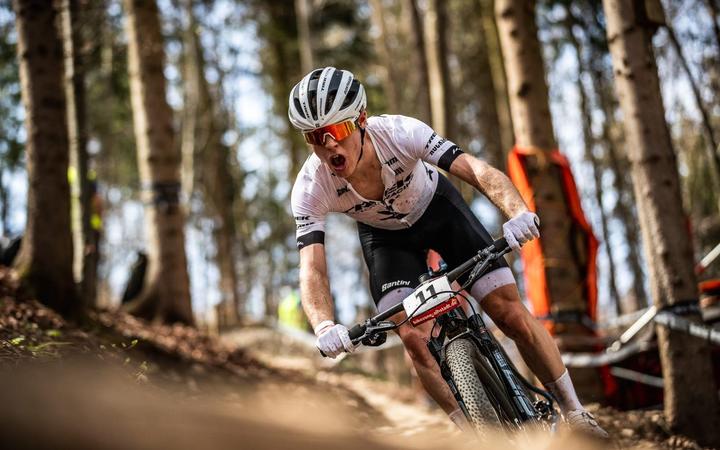 The 2014 Commonwealth Games gold medallist finished sixth at the season-opening World Cup in Germany at the start of the month and came home eighth in the Czech Republic the following week.

“It was a stacked field. Everyone from every nation was competing for final selection spots so pretty much everyone was peaking for it.

“So it’s a good sign. You know that what you see is what you get. It’s all the best riders in the world on their best form there and if you’re up there amongst it it’s only a good sign.

Cooper plans to race in a further two world cups in Austria (June 12-13) and France (July 3-4) before leaving for Japan.

“Nothing beats world cup racing. You get a chance to race against your competitors who you will be competing against at the Games.

“Hopefully some of the next world cups are quite hot as well. A lot of talk has been about the heat at the Olympic Games and how to manage that so hopefully it can warm up a bit in Europe and that’ll help me out.

“I’m based in Germany and in the past two or three years we’ve often had summers in the high 30s so training in the heat of the day is important.

“If that doesn’t quite happen and certainly if that’s not the case a few weeks out from the Games I’ll be adding in indoor erg sessions and doing those in a heat chamber kind of environment.” 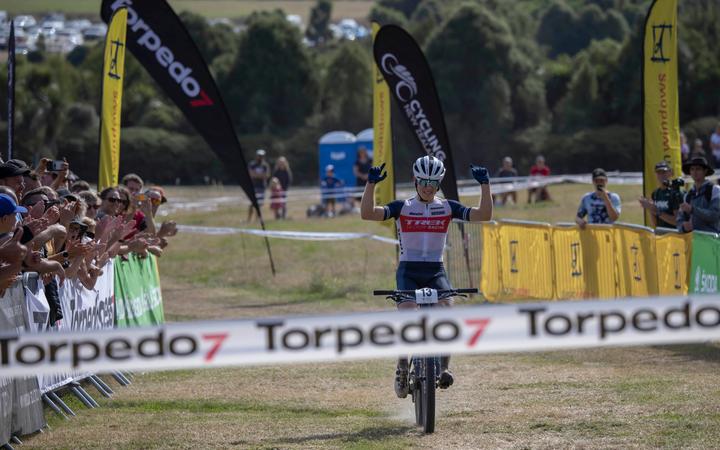 And the seven-time national champion hopes it is hot come race day on a course at Izu that excites him.

“In the past the trend suggests I like racing in heat and do perform best there so it’s not something I’ve fazed about but it’s certainly something I’ll have to prepare for as well.

“I think the course really suits me a lot.

“I’ve ridden the London track and the track in Rio and they were interesting tracks as well, but this is certainly the best of those Olympic tracks that I’ve ridden,”

“It’s quite similar to a World Cup track. Steep, punchy climbs which kind of play to my advantage I feel like.

“It’s got good technical elements, plenty of single track involved and overall I think it’s a pretty good course for a rider kind of my stature and shape and just suited to my abilities.”

Denial of responsibility! TechiLive.in is an automatic aggregator around the global media. All the content are available free on Internet. We have just arranged it in one platform for educational purpose only. In each content, the hyperlink to the primary source is specified. All trademarks belong to their rightful owners, all materials to their authors. If you are the owner of the content and do not want us to publish your materials on our website, please contact us by email – admin@techilive.in. The content will be deleted within 24 hours.
AntonAudiobikeChallengeCooperCurrent AffairshealthyMountain
0
Share