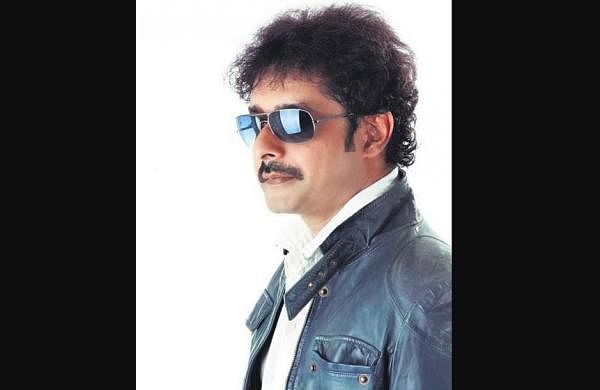 A Comic caper is what’s coming next from the director of House Full and Nimbehulli. And Hemant Hegde says this will be a rip-roaring family entertainer on a social menace. Three NRIs are jointly producing the film and will be made under the Anvita Arts banner. The director, who is currently preparing for this yet-to-be-titled project, has set the entire story in the Malnad region. The filmmaker plans to make an official announcement on June 23, when he will reveal further details.

In addition to writing the story and taking up directorial responsibilities, Hemant will also be playing the lead in this comedy-drama, which comprises Padmaja Rao, Ramesh Bhat and Sharat Lohitshwara in the cast. Meanwhile, Hemant, who is scouting for the female lead, has approached model-turned-heroine Lopamudra Raut. A former Bigg Boss contestant, she has also been part of reality show Khatron Ke Khiladi, and is currently working on a webseries.

“Lopamudra associated with me for my Hindi directorial, Blood Story, which was halfway through shooting. We could not complete it. I am looking forward to having her on board, but it depends on her current commitment with the webseries,” says Hemant.

The director is in the process of finalising the technicians, but we’re told Krishna Bhanjan from Mumbai will be making his debut as a DoP in this film. “Krishna Bhanjan is a Kannadiga settled in Mumbai. He has mostly done ad shoots, so this will be his first stint in film cinematography,” he says.

Denial of responsibility! TechiLive.in is an automatic aggregator around the global media. All the content are available free on Internet. We have just arranged it in one platform for educational purpose only. In each content, the hyperlink to the primary source is specified. All trademarks belong to their rightful owners, all materials to their authors. If you are the owner of the content and do not want us to publish your materials on our website, please contact us by email – [email protected]. The content will be deleted within 24 hours.
Loading...
ComedyDramaDirectentertainment newsEntertainment updateHegdereadyHemantHemant Hegdenews update
0
Share

Scientists can predict which women will have serious pregnancy complications