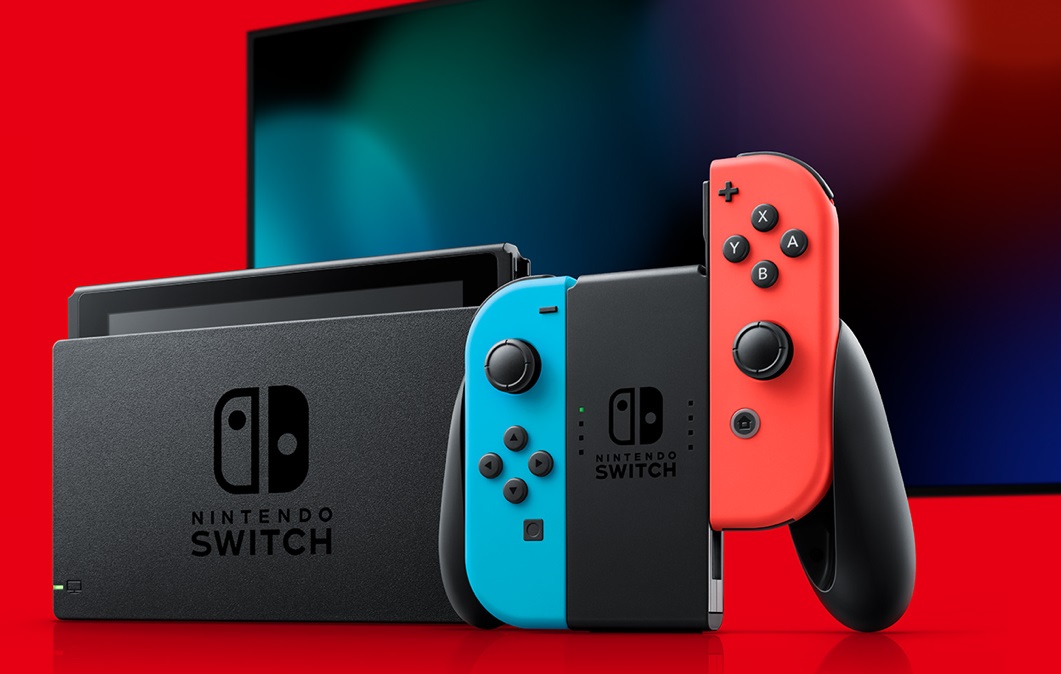 The PS5 and Xbox Series X were some of the most talked-about gadgets in tech last year, but the four-year-old Nintendo Switch is still the console to beat. Sony and Microsoft launched their high-end gaming rigs in late 2020, and they’ve been out of stock since initial preorders. Meanwhile, Nintendo kept selling millions of Switches, as everyone stuck at home was desperate for anything to entertain themselves. The Switch continued to outsell its rivals well into 2020, despite not being a real match for either of the new devices.

Nintendo has been rumored to launch a “Switch Pro” version of the Switch, and the company kept denying those rumors in past years. But an increasing number of reports indicate that the upgraded Switch model might be heading to stores this fall, with a reveal coming as soon as mid-June. A brand new leak lists several purported Switch Pro upgrades, indicating the various ways in which the new console will outperform the original.

Spanish blog Vandal says it has obtained Switch Pro specs information from an Asian peripheral manufacturer that had access to the unreleased console. The accessory maker offered only details about the console’s design rather than its specs.

According to the unnamed company, the new Switch will be very similar to the current model, so it might be compatible with the current Joy-Con models and other accessories. The Switch Pro screen will be bigger at 7 inches, but that’s because it’ll have minimal bezels. It’s going to be an OLED display, the report notes echoing previous Switch Pro rumors. We already know from the smartphone industry that OLED panels allow manufacturers to reduce the screen bezels significantly.

The report says that the Switch Pro will also have a built-in stand that would allow the console to sit on a surface similar to the Surface Pro tablet/laptop. The microSD card slot will be more accessible than before, as it’ll be placed on the back under the built-in stand.

The leakers did not provide any photos or renders of the Switch Pro but said the console is already in the final production process. They said the global launch date isn’t decided. The console might launch in September or October, according to the previous report from Bloomberg. But the Spanish blog says Europe might not get the new console until the end of November. And even then, supply will be constrained.

As always, with leaks, there’s no way to verify any of this. But the increasing number of Switch Pro reports seems to suggest that an announcement might be imminent.

Loading...
Denial of responsibility! TechiLive.in is an automatic aggregator around the global media. All the content are available free on Internet. We have just arranged it in one platform for educational purpose only. In each content, the hyperlink to the primary source is specified. All trademarks belong to their rightful owners, all materials to their authors. If you are the owner of the content and do not want us to publish your materials on our website, please contact us by email – [email protected]. The content will be deleted within 24 hours.
gadget updateNintendonintendo switchNintendosOriginalProSwitchswitch pro
0
Share