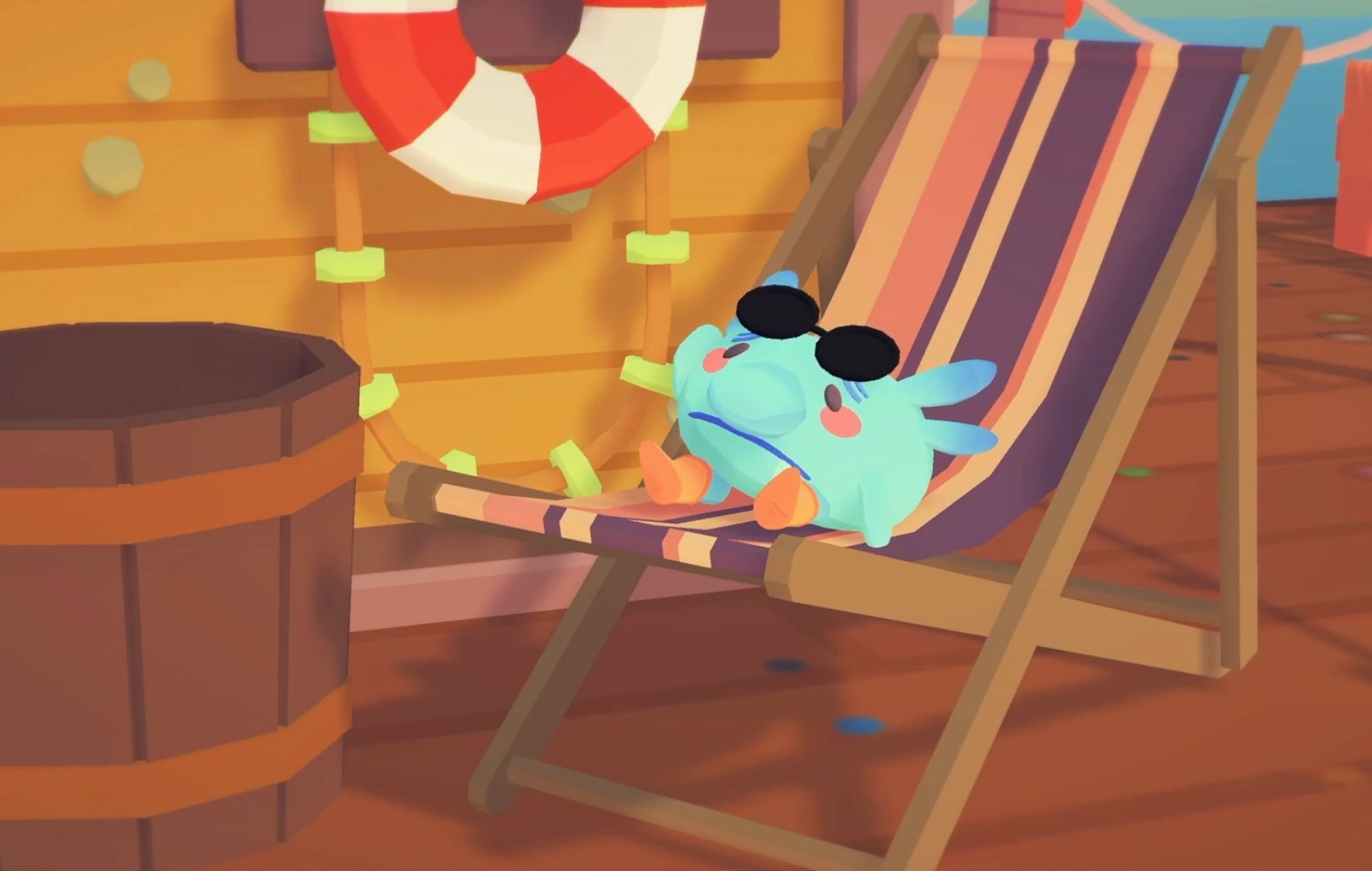 Nintendo has confirmed a host of new games coming to the Switch during an Indie World Stream.

The twenty minute presentation aired earlier today (May 11) and confirmed the names of twenty new titles coming to the console – check them all out below or watch the presentation here.

Arcade-adventure game Gibbon: Beyond The Trees  was released as soon as the presentation ended, as was novel adventure title OPUS: Echo Of Starsong – Full Bloom Edition.

In other musical game news, We Are OFK follows the lives of four friends in their 20s as they attempt to break into the music business, fall in and out of love, and figure out how to pay rent and make art in Los Angeles while Idol Manager tasks players with creating and managing their own K-pop group.

Ooblets, a life simulation video game developed and published by Glumberland, is set for release summer 2022 as is Cursed To Golf and OneShot: World Machine Edition.

Elsewhere Batora: Lost Haven (out Autumn 2022) combines the features of a hack & slash and a twin-stick shooter in a nonlinear interplanetary story-driven action RPG and is from Team17 and Stormind games.

Wayward Strand is a heartfelt interactive story, told in a unique and curious way while Cult Of The Lamb casts players in the role of a possessed lamb saved from annihilation by an ominous stranger, and must repay their debt by building a loyal following in his name.

Meanwhile coming in 2023 is Another Crab’s Treasure, a soulslike adventure set in a crumbling underwater world. As Kril the hermit crab, you’ll need to wear the trash around you as shells to withstand attacks from enemies many times your size. Embark on an epic treasure hunt to buy back your repossessed shell, and discover the dark secrets behind the polluted ocean.

To find out more about these titles, Nintendo has set up a dedicated Indie World page here.

The complete list of titles announced at the Nintendo Indie World Stream and their expected release date is as follows:

Despite many fans hoping Hollow Knight: Silksong would be unveiled during the Nintendo Indie showcase, no mention was made of the game. Recently, Team Cherry released a statement as part of the Unity Awards 2021 saying “we’re looking forward to the day we can share the game with you all. It can’t be too much longer, surely!”

In other news, Nintendo president Shuntaro Furukawa has admitted the company has “major concerns”  about moving on from the Nintendo Switch.

Earlier this week, Nintendo announced that the Nintendo Switch has sold 107.65 million units since it launched in 2017 while 39 titles have shifted over a million units.

Denial of responsibility! TechiLive.in is an automatic aggregator around the global media. All the content are available free on Internet. We have just arranged it in one platform for educational purpose only. In each content, the hyperlink to the primary source is specified. All trademarks belong to their rightful owners, all materials to their authors. If you are the owner of the content and do not want us to publish your materials on our website, please contact us by email – [email protected]. The content will be deleted within 24 hours.
agmeupdateannouncedgameGames newsgamingGaming updateHeresindie
Share

Google I/O 2022 live stream: How to watch and what to expect

Sumedh Mudgalkar on his most challenging role yet in Escaype…