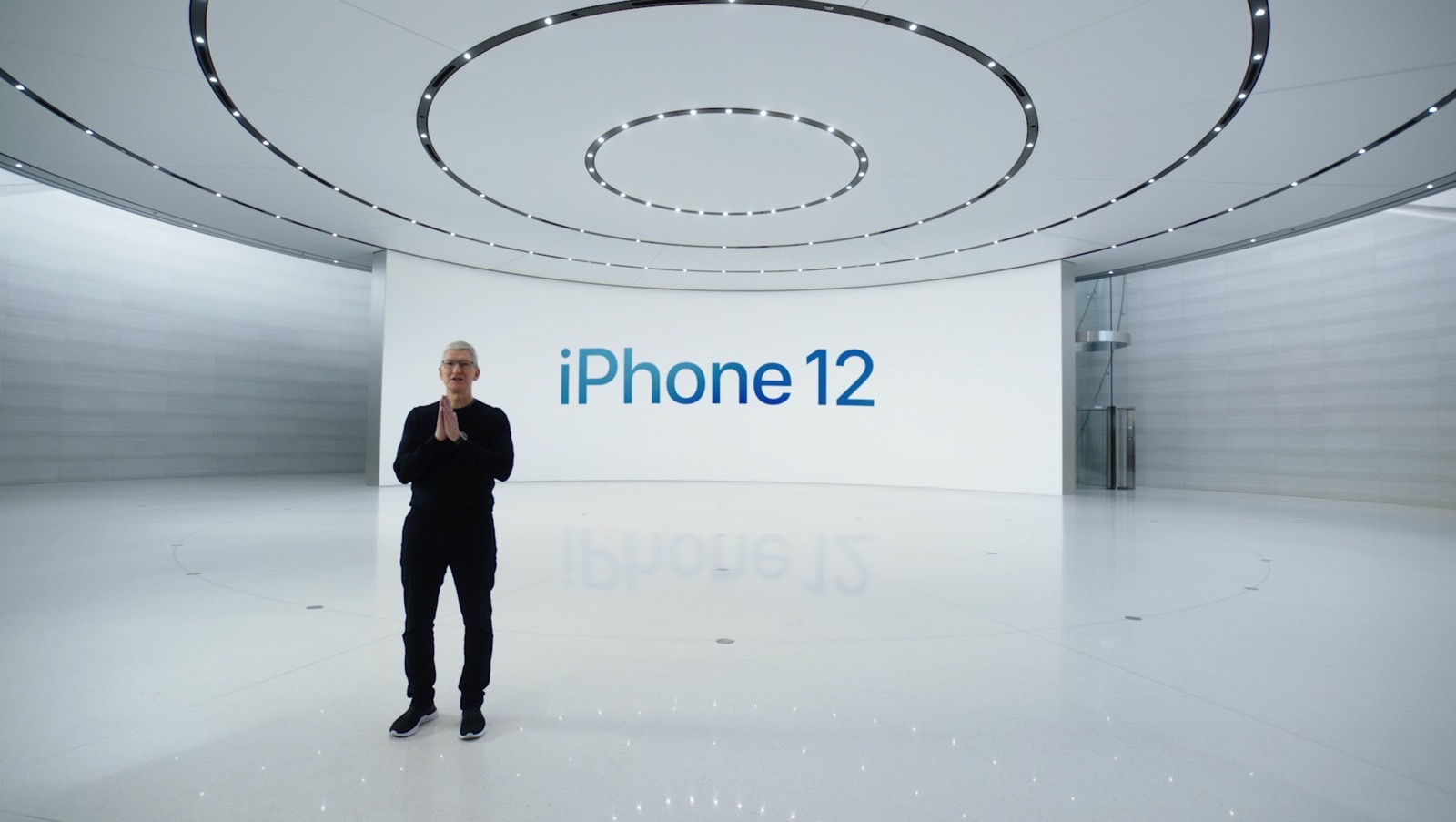 Here’s everything Apple might announce at its spring 2021 event

Apple’s fall events are some of the most highly anticipated in the industry, but the company’s spring events are always packed with interesting announcements as well. Apple fans were denied a spring event last year due to the pandemic, but all signs are pointing to more new product reveals this March, with or without an event.

Below we’ve rounded up all of the devices that are rumored to be announced at some point this spring.

We have been hearing about AirTags for what feels like a decade now, but Apple’s Bluetooth trackers should finally make their long-awaited debut this month. Based on previous leaks, we expect AirTags to be small and round with a metal plate on the back. Unlike Tile’s line of trackers, AirTags supposedly don’t have any holes in them that would let you slide them on to your key ring, so instead, Apple will sell small leather pouches with keychains on them that you can slide your AirTags into. We should see them in action before the end of this month.

AirTags might be the only new product category we see from Apple this spring, but the iPad Pro line is one of many due for a refresh. We have heard that Apple is preparing to launch an iPad Pro with a mini-LED display in the near future, but it’s more likely that a model unveiled this month would simply catch up to the iPhone 12 with an A14 chipset. That said, Apple might surprise us with the first mini-LED iPad in the coming days.

Unlike the iPad Pro, the iPad mini is expected to receive a significant redesign soon. Past leaks have suggested that Apple might release an iPad mini with a display measuring 8.5-9 inches, which would be a notable increase over the current 7.9-inch screen. The bezels will likely shrink to accommodate the larger panel.

Based on the latest reports, we don’t expect to see a sequel to the second-generation iPhone SE in 2021, but we are including this on the list just in case. Apple debuted a new iPhone SE last April, and if history is any guide, we should not expect a replacement this quickly, as it was four years between the first and second generation.

Perhaps the least likely of all the products rumored to be revealed this month, there have been reports from reliable sources that a new Apple TV with a redesigned remote and a focus on gaming is in the works.

The AirPods Pro have been out for a year and a half, and it’s about time Apple announced an update. AirPods Pro are already somewhat smaller than the non-Pro version, but the second-generation AirPods Pro are expected to be even more compact, with no stem at all. Their design would be closer to that of Google’s Pixel Buds.

Finally, there are also rumors of third-generation AirPods that will adopt the design of the AirPods Pro (with a shorter stem), but will lack some of the Pro model’s features, such as Active Noise Cancellation. This will allow Apple to keep the price relatively low, and explains why the design of the Pro is changing so substantially.