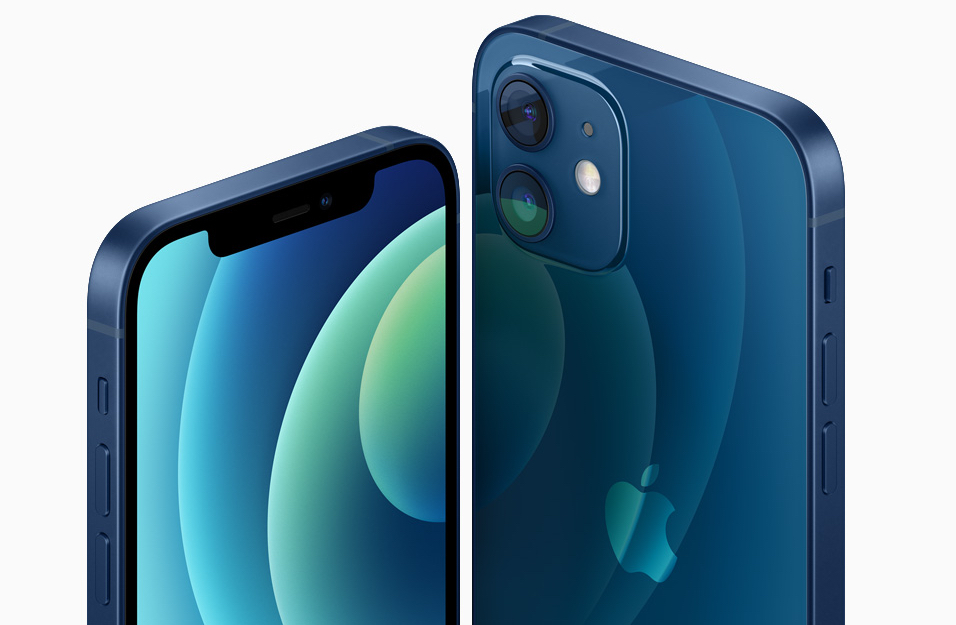 Apple replaced the Touch ID fingerprint sensor on the iPhone and iPad Pro with something much more secure. Face ID was the first 3D facial recognition system used on a mobile device, a feat that few Apple rivals attempted to replicate. Most Android rivals have chosen a different direction, embedding fingerprint sensors under the smartphone display. But the 2020 iPad Air proves that Apple hasn’t given up on Touch ID technology yet.

The mid-range tablet features a side-mounted fingerprint sensor unlike anything available on recent iPhone models. Moreover, Apple continues to study technology that would allow it to offer iPhone users the same under-display fingerprint-sensing technology available on Android handsets.

Today’s Top Deal Amazon has a $32 Instant Pot accessory kit that’ll be a game-changer for your kitchen Price:$31.99

Several recent reports claimed that Apple is working on bringing back Touch ID to the iPhone in the form of an under-display sensor. Some say that Apple is considering the feature for the iPhone 13, although there’s no corroborating evidence for that. Adding a fingerprint sensor to the iPhone would make it even more convenient to unlock the handset, especially during the pandemic. The Face ID system isn’t going away anytime soon.

Apple had explored under-display fingerprint sensor tech well before the iPhone X launched. Apple looked at optical, ultrasound sensors, and even more sophisticated solutions in the past, according to patent documentation filed with the USPTO. These technologies are already available on Android. The Galaxy S21 Ultra happens to feature the newest fingerprint sensor tech available on Android, a Qualcomm sensor.

But Apple won’t just use off-the-shelf tech for its biometric sensor. Apple filed another patent on the matter in mid-August 2020, and the US Patent and Trademark Office just published the application.

Titled “Under-display fingerprint sensing based on off-axis angular light,” the patent offers another approach to using an optical sensor to detect and recognize a fingerprint through the screen.

Current optical sensors beam light to the fingerprint using the screen’s lighting system. The light is reflected back to the sensor through the screen, and that’s how authentication works. But the process might be slower and might not always work properly because the light has to travel through the screen. Android devices are pretty quick to unlock with fingerprint sensors, especially newer phones equipped with the latest available tech.

Apple’s patent proposes a different solution to prevent “low-light throughput and diffraction” issues, and that’s using a system that relies on capturing “off-axis angular light from the finger by insertion of angle-dependent filtering options between the display and the sensor.” This tech would “improve the contrast of fingerprint impressions and maintain the compactness of the entire sensing system,” Apple explains.

The technology that Apple described could be used on any device that can house an under-display fingerprint sensor, not just the iPhone. Patents almost never specify commercial devices. But Apple does mention that the innovation would work with OLED displays. The only Apple devices with OLED screens are iPhones. Apple is rumored to launch tablets and laptops featuring OLED and mini-LED screens in the near future.

That said, there’s no guarantee that Apple will use this particular Touch ID tech in the iPhone. And if it does, there’s no telling if it’ll be used this year or later down the road.