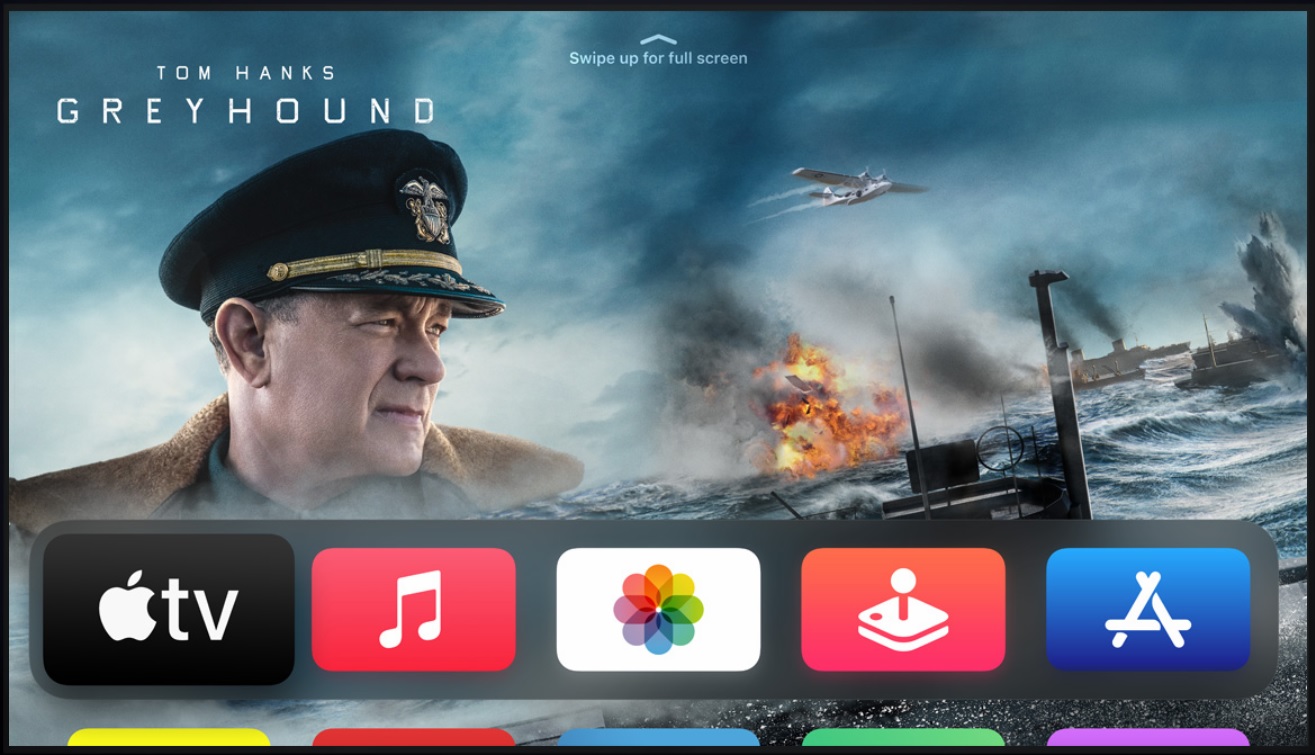 Despite the ongoing pandemic, Apple was as busy as it has ever been last fall, announcing four new iPhone models, the first Mac and MacBook computers powered by the M1 processor, and the AirPods Max. Therefore, it’s no surprise that we haven’t heard much from the company since, but if recent leaks are to be believed, Apple might be preparing to break its silence and reveal a few new products on Tuesday, March 23rd.

Spring hardware events have been commonplace for Apple in recent years, but the coronavirus outbreak turned into a full-blown pandemic right around the time that the company would have held an event in 2020. As a result, we got a series of press releases on Apple’s website instead of a rumored showcase. In the months that followed, Apple began to film its events ahead of time, and that might be what Cook and co. have in store for March.

Early on Monday morning, DuanRui on Twitter shared a rumor that Apple would hold its spring event on the same day that OnePlus plans to announce its next flagship phone, which the company already confirmed will be on March 23rd. Moments later, Front Page Tech host Jon Prosser posted the following message on Twitter:

Updated info from a reliable source ????

In a follow-up tweet, Prosser added that a reliable source claims new iPad Pro, AirPods, and Apple TV models are all “ready,” as are the long-awaited AirTags Bluetooth trackers. That’s not a guarantee that these products will be present at the spring event (providing there is actually an event), but it’s likely that several will be.

AirTags have been popping up in rumors for well over a year, but signs are pointing to the trackers finally making their debut in the coming days. As we noted last week, Apple added an “Items” tab to the Find My app in the third iOS 14.5 beta, and although it doesn’t specifically mention AirTags, it does feature an image containing a number of items that you might want to attach to a Bluetooth tracker so as not to lose them.

As for the iPad Pro, it was really only a matter of time before the company’s premium tablet got an upgrade. The big question now is how far Apple will push the new generation. Will the new iPad Pro simply have a faster processor, or will Apple bring a mini-LED display to its iPad for the very first time before the end of the month. There’s apparently a chance that we will see the redesigned, stem-less AirPods Pro 2 as well.

But the biggest surprise of all would be a new Apple TV. We’ve known for quite some time that Apple was working on a set-top box with an “upgraded” remote, but there hadn’t been any news about the refresh since Bloomberg’s report last August. That said, with the Apple TV+ sitcom Ted Lasso coming off wins at the 2021 Golden Globes and Critics Choice Awards, it certainly wouldn’t be a bad time to roll out new hardware.

The Fight Over Which Uses of Artificial Intelligence Europe…