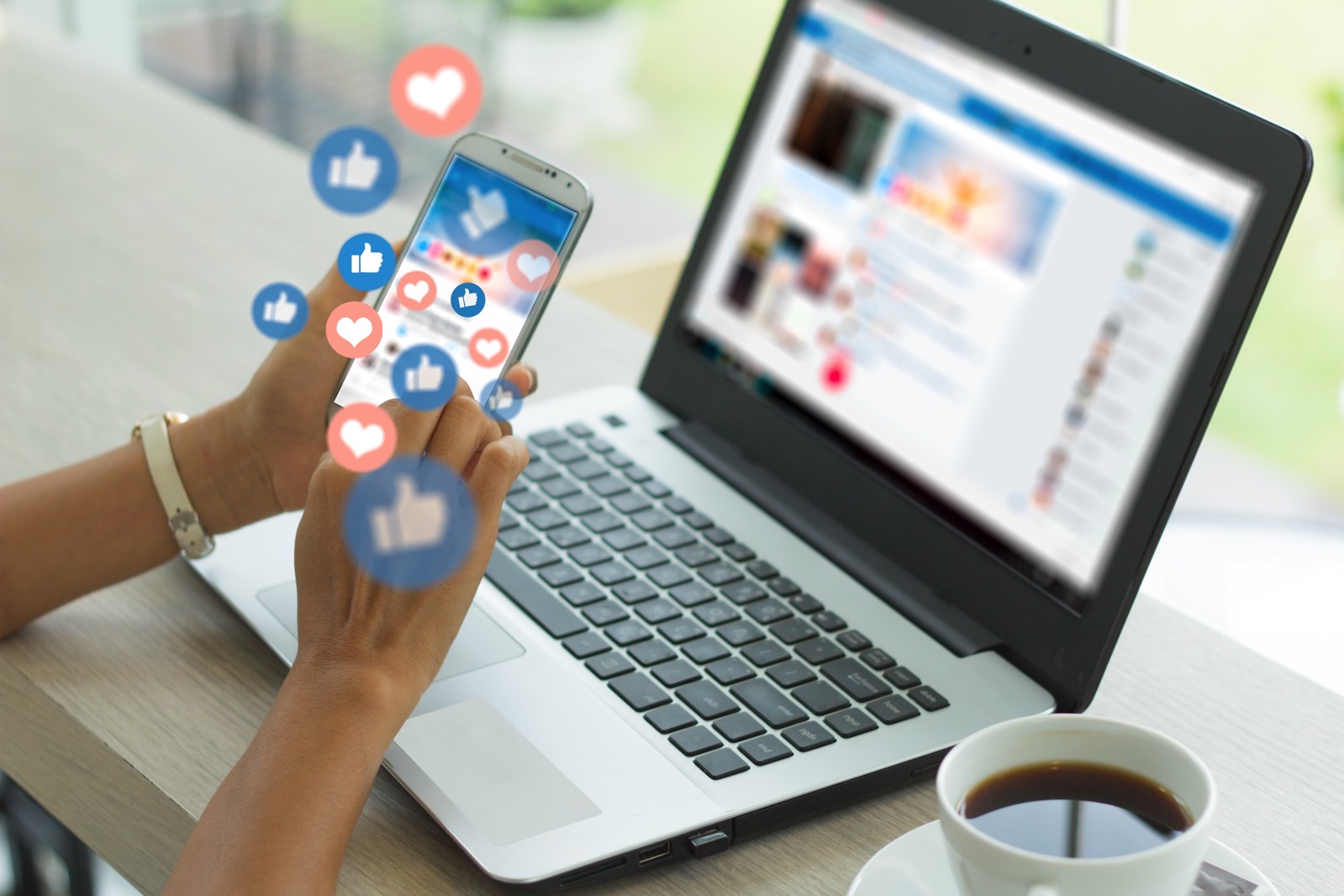 Apple announced last summer that iOS 14 would deliver better privacy protections when it comes to user tracking across apps and services. Apple had two distinct functionalities in mind. One of them is the privacy labels that will inform users about all the data an app collects. The other concerns user tracking, as Apple will force developers to ask for explicit permission to track users. Facebook went on the offensive in late December with ads in print media claiming that Apple will hurt small businesses and the entire web with its new privacy features.

Facebook received plenty of criticism for how it advanced its own interests, including from employees who questioned the tactics. Apple made it clear that the new privacy features won’t stop companies from tracking users or serving ads. It would only force all developers to come clean about the data they collect and ask for permission to track users. A few weeks ago, Facebook went ahead with a different approach, airing commercials that beg users to allow Facebook to track them on iPhone and iPad. The entire campaign is built around small businesses, with Facebook arguing that personalized ads help those small companies survive, especially during the pandemic.

Tracking users online and collecting data is what helps Facebook sell those personalized ads. Apple’s actions could hurt Facebook’s ad revenue if most iPhone and iPad users were to reject tracking. Former Facebook employees familiar with Facebook’s ad business have revealed the real reasons why Facebook is terrified of Apple’s new iOS 14 privacy features, suggesting that Facebook is disingenuous in its new ad campaign.

A “handful” of former Facebook employees shed more light on how Facebook’s ad business works and why user tracking is so critical to its bottom line in interviews with CNBC. One of Facebook’s concerns is the “view-through conversions.” This refers to users seeing an ad online without clicking on it but making a purchase related to it later.

CNBC has the following example:

You’re tapping through your Instagram stories and you see an ad for a pair of jeans. You don’t tap the bottom of the ad for more information because you’re busy checking out what your friends are up to, but the jeans were cute. A few days later, you go on Google, search for the jeans you saw on Instagram, and buy them.

The retailer would collect the unique device identifier on the iPhone or iPad where the purchase was made, or the IDFA. The IDFA is at the heart of Apple’s iOS 14 privacy features. Facebook will have to ask users whether they will let it collect the IDFA. The retailer will share that IDFA with Facebook, and Facebook can determine whether the buyer bought the product after seeing an ad on Facebook for the jeans.

This tool is critical for Facebook’s bottom line. Without access to it, advertisers would not be able to measure the effectiveness of their campaigns and choose to spend their money elsewhere, like Google’s ads.

The Facebook employees revealed that the IDFA change would hurt its Audience Network. That’s a feature where Facebook provides ads to non-Facebook apps. It uses IDFA to determine the best ads to show to each user based on Facebook data — here’s another example of what that means from CNBC:

or instance, a soft drink maker could decide to target 18-to-34-year-old gamers in the San Francisco Bay Area with a new promotion. The company could use the Facebook Audience network to have those ads placed before the right audience within mobile games; Facebook would split the ad revenue with the game makers.

That personalization would not be possible if users opt out of IDFA tracking. Facebook said in August that iOS 14 could lead to a more than 50% drop in its Audience Network business. This side of Facebook’s overall business is responsible for 10% of net revenue.

The report also notes that Facebook would also lose “valuable data” about what its iPhone users do on their devices when they’re not in Facebook apps.

The CNBC report also notes that Facebook is making all this noise against Apple for another reason that has nothing to do with small businesses. Facebook is looking to rebuild its reputation following the many scandals it had to face in the past four years, starting with the Cambridge Analytica problem from 2016 that practically proved Facebook was used to sway voters in the 2016 election.

If you’re a small coffee shop in Austin, Texas, for example, you may not need too much data to target your ads, said Henry Love, a former employee on Facebook’s small business team. A business like that typically limits its targeting to fairly broad categories — for instance, an age range and a distance range from a specific zip code would let them target ads to Facebook users in their proximity. That’s the type of data Facebook would be able to collect from its own apps, without needing IDFA to track a user’s activity elsewhere on their Apple devices.

Love also explained that the more likeliest “small businesses” that could be harmed by not being able to target users are start-ups backed by venture capital money who have hired professionals that handle this type of advertising. “The only people targeting across mobile, web and Facebook Audience Network, they’re not really small businesses,” he said. “They’re sophisticated, VC-backed startups. They’re not your typical SMB.”

Finally, Facebook has known for a long time that the iOS changes are coming and created an alternative for tracking users. The company introduced Facebook Shops and Instagram Shops that allow brands to list their product catalogs inside Facebook’s apps and sell goods through Facebook and Instagram. IDFA tracking does not matter in this case.

Pete’s Dragon, Glow In The Dark, Serdar and Defining Power…

IOCL recruitment 2022: Apply for SMO and ACMO at iocl.com,…

Milk from Down Under: Australian company secures approval to…