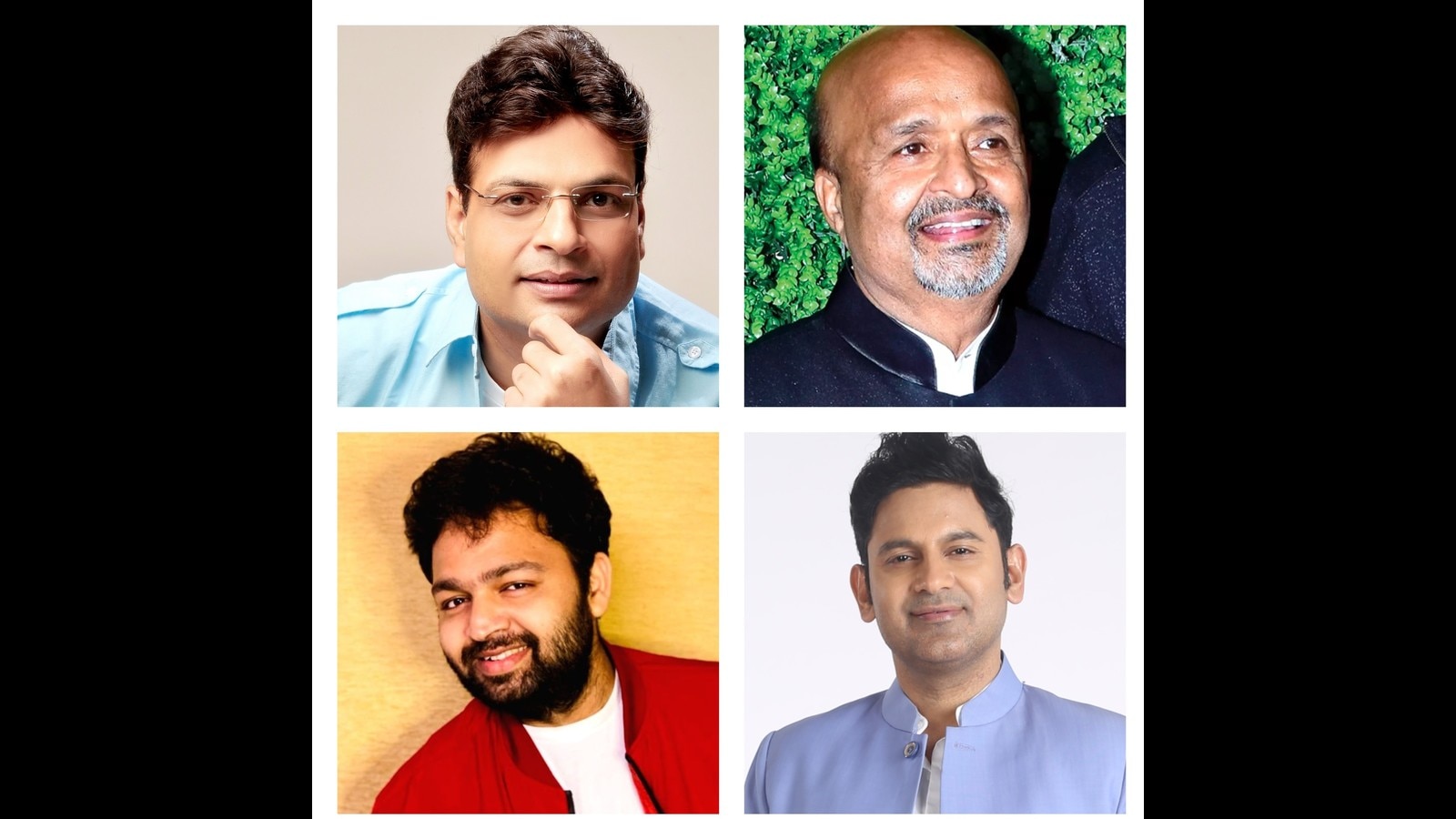 Hindi Diwas: Lyricists talk about the evolution of Hindi in Bollywood music

While the older generation continues to stay hooked to the Hindi film songs of their generation and rue Bollywood’s current music scene, the millennials barely know any tracks from the past. They enjoy genres like rap, Punjabi and Hinglish, which have been ruling the hearts and helping them groove. Needless to say, the use of Hindi in film songs has changed over the years. On Hindi Diwas today (September 14), celebrated lyricists share how the language has evolved with time.

When we speak about the fusion of other languages with Hindi in film songs, celebrated lyricist Irshad Kamil, known for some heart-winning soundtracks, including the likes of Jab We Met (2007), Love Aaj Kal (2009) , Kabir Singh (2019), and Rockstar (2011), among others, gives us a detailed view. “Let’s start from the beginning. If we go by real analysis of Indian film language, we can say that our earlier movies were not so as to say Hindi movies. They were heavy on the Urdu side. The characters were either historical or mythological like Raja Harish Chandra or Shehanshah Akbar. Urdu was closer and easier to us so we used that for both types of characters. Even the normal social characters were language wise tilted towards Urdu. Lyrics were initially written by Urdu poets. Then in mid-40s, kavi Pardeep chipped in the lyrics writing scene and then in ’60s, Neeraj entered the scene. By the ’70s, the language of films was normal Hindi without much interference of English. Now, our Hindi is mixed with English, both in the films as well as in society. Ultimately, films are more or less a reflection of society itself,” says Kamil.

Lyricist Kaushal Kishore subscribes with Kamil’s thought process and says that the songs are a reflection of society. “The world has become so digital aur in sab cheezon ka asar lekhan par zarur padta hai. Geet samaaj ka hissa hai. As compared to the past, English and rap are also used in Hindi songs these days. I feel as long as we keep the basic essence of Hindi writing intact, fusion is perfectly fine,” says Kishore.

Talking about the change, lyricist Manoj Muntashir says that he finds Hindi film songs more relatable now. “Though there is a general perception that the quality of language has deteriorated, I disagree. Hindi in film songs has shed off extra pounds. Those larger-than-life words were great for their time, but times have changed and so has the language. ‘Hum Hain Mata-E-Koocha-O-Bazaar Ki Tarah’ is a beautiful song, but even if Majrooh (Sultanpuri; poet) saab was alive today, he would write it differently,” he says.

But lyricist Sameer Anjaan, who has been around for over four decades, feels otherwise. “As a writer, you have to adapt to the changing times to stay relevant. In the 50s, language used to be folkish. In the 70s, khadi bhasha ne apni jagah banai. In the 80s, Urdu and other languages were used. To maine bhi usi trend ko dhyaan mein rakhte hue Saajan (1999) aur Aashiqui (1990) ke gaane likhe. In the late 90s, Hinglish became popular. But, I don’t have the words to find a right label for the kind of language that’s used in films today. The songs have become so Punjabi-laden that Hindi is struggling to retain its identity.”

Sharing his views on whether the use of Punjabi and other languages, or genres like rap have adulterated the use of Hindi in Bollywood songs, Kamil says that it’s the demand of the current times. “In some areas, our regional cinema is stronger than Hindi cinema. To counter that, filmmakers sometimes use accented Hindi or sprinkles of regional language in Hindi. Sometimes characters dictate their language. Also, the youth hardly speaks Hindi, and they are more comfortable either with English or their own regional language,” says the senior writer, as he goes on to talk about filmmakers and actors he’s worked with, who have a great understanding of Hind. “Deepti Naval ji, Sooraj (Barjatya) sir, Shahrukh (Khan) sir, Imtiaz Ali, Anand L Rai, Rajkummar Rao, Pankaj Tripathi and Sandesh Shandilya are few I can name immediately,” he says.

Muntashir feels that Hindi has always been inclusive and tolerant in nature, and it can never lose its essence. “When Gulzar saab writes, ‘Aankhein Bhi Kamaal Karti Hain, Personal Se Sawaal Karti Hain’, one gets dazzled by his inclusiveness. There are million other good examples, but the bad ones are abundant, too. Nowadays, writing lyrics has turned more into a quick fix than a serious art. Rap songs have specially added to the amateurish and paralytic writing,” he says.

Loading...
Denial of responsibility! TechiLive.in is an automatic aggregator around the global media. All the content are available free on Internet. We have just arranged it in one platform for educational purpose only. In each content, the hyperlink to the primary source is specified. All trademarks belong to their rightful owners, all materials to their authors. If you are the owner of the content and do not want us to publish your materials on our website, please contact us by email – [email protected]. The content will be deleted within 24 hours.
AashiquiBollywoodcomposerDiwasentertainment newsEntertainment updateevolutionHindi
Share