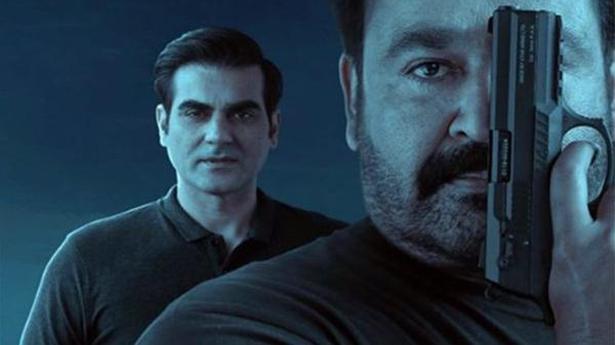 The film, directed by Siddique, has garnered more than 25 million views since the dubbed version was uploaded on May 16

A Pakistani subscriber of YouTube channel Sunshine Movies declares ‘Mohanlal is better thn [sic] all Bollywood actors…Love from Islamabad’. This comment features in a thread of more than 4000 comments below the Hindi-dubbed version of the Malayalam superstar’s film, Big Brother.

Directed by Siddique, the film, which released in January 2020, tanked at the box office after a couple of weeks in theatres. However, the tale is different in Hindi; that version, dubbed by Sunshine Movies and released on YouTube, garnered more than 25 million views in just two weeks of its release on May 16.

This happy turn of events is cause for cheer for the veteran director, who was unhappy with how the film fared at the BO. In his opinion, this film has found “the right kind of audience, who embraced it without preconceptions or prejudice”.

He confesses to feeling disheartened by the response to its theatre release, made on a budget of around Rs. 25 crore. “ The response when the film released in theatres made me question my creativity, I wondered if our time [of his generation of directors] had passed! But the response on YouTube makes me happy, there are people who have watched it four-five times on it.” An action film, Big Brother, starring Mohanlal and Arbaaz Khan in main roles, is the story of ex-convict Sachi (Mohanlal) who tries to make a living as a free man after lengthy incarceration.

With the overwhelming response to the Hindi version, Siddique feels vindicated. “There should be space for every kind of film and this response proves it.” Enthused by the response to this film, Sunshine Movies has also bought the rights of the director’s Bhaskar the Rascal, starring Mammootty and Nayantara which will soon be dubbed in Hindi and released on YouTube.

Denial of responsibility! TechiLive.in is an automatic aggregator around the global media. All the content are available free on Internet. We have just arranged it in one platform for educational purpose only. In each content, the hyperlink to the primary source is specified. All trademarks belong to their rightful owners, all materials to their authors. If you are the owner of the content and do not want us to publish your materials on our website, please contact us by email – [email protected]. The content will be deleted within 24 hours.
Loading...
bigBig BrotherBrotherEntertainmententertainment newsEntertainment updateFilmHindidubbed
0
Share