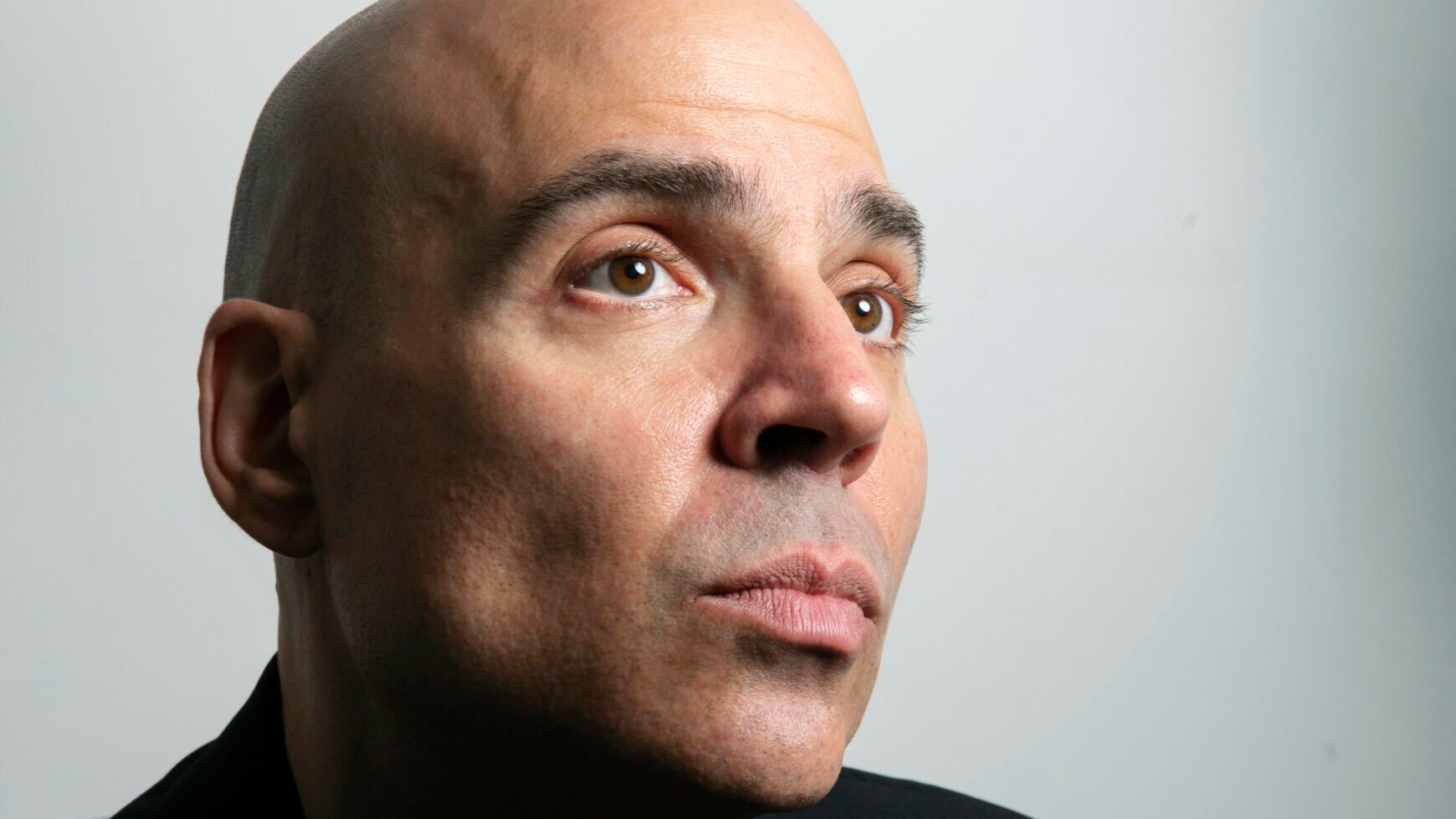 The new borrowing package, confirmed today (October 3) will run for five years until September 30, 2027 and will be used to fully refinance the company’s debts and beef up its working capital.

In its latest annual report, issued in July, Hipgnosis noted that rising interest rates had led to an “increase in borrowing costs” on its previous, maxed-out $600 million debt package.

“The Board, together with the Investment Adviser, is in the process of a review of its leverage structure with a view to reducing interest rate risk and control costs for the Company,” HSF said at the time.

How does the new $700 million package improve that interest rate risk for HSF?

HSF confirmed today that charged interest on the new facility is based on the New York Federal Reserve’s Secured Overnight Financing Rate (SOFR), plus a margin of between 2.00% and 2.25% depending on the size of the firm’s gross drawn debt. (The initial margin will be 2.00%.)

That differs from HSF’s previous deal for its maxed-out $600 million debt facility. The credit margin on that debt was 3.25% over the floating figure of the London Interbank Offered Rate (LIBOR).

To paint an approximate picture of the difference between these two debt agreements right now:

It should be noted that both the LIBOR and SOFR are floating rates, so the above is obviously subject to change.

However, following its new $700 million deal, HSF (aka SONG) said today that it is in additional discussions to “fix the majority of [our] interest rate exposure by entering into interest rate swaps to hedge the interest on [our] drawn debt”.

“We are extremely optimistic about Hipgnosis Songs Fund’s growth and potential, which is why City National Bank is pleased to provide debt refinancing,” he said.

“The new revolving credit facility will reduce the margin on the company’s debt at a time of interest rate volatility and ensure SONG delivers superior value for shareholders into the future.”

“In an increasingly unpredictable debt market, this deal materially reduces our interest margin… the swaps we hope to close imminently [will] provide long-term certainty and a stable platform to take advantage of our industry’s tailwinds.”

Merck Mercuriadis, CEO and Founder of Hipgnosis Song Management added: “In an increasingly unpredictable debt market, this deal materially reduces our interest margin and the swaps we hope to close imminently provide long-term certainty and a stable platform to take advantage of our industry’s tailwinds.”

Added Mercuriadis: “The continued growth in streaming and additional revenue streams from digital platforms, irrespective of macroeconomic conditions, coupled with the improved terms of our new RCF is very encouraging for SONG and will deliver value to our shareholders as income from our portfolio of songs increases.”

“This is a strong commitment from both our new and old lenders and we would like to thank them for their support.”

London-listed HSF hasn’t bought a catalog in over a year and, due to market conditions, has declined to raise new funds via share issues.

In contrast, however, the wider three-pronged Hipgnosis group has spent about $300 million on music catalogs during 2022 so far.

HSM is tasked with finding catalog acquisition opportunities for both HSF and HSC. HSC’s money has been used to acquire catalogs from the likes of Justin Timberlake and the Leonard Cohen estate this year.

HSF has secured the new credit facility a fortnight after J.P. Morgan issued an upbeat outlook on the company. The investment giant said it was bullish on HSF’s value due to the long-term growth potential of its asset class and the high quality of its portfolio.

“We expect a very strong bounce back in [HSF’s] performance income” in the months ahead, J.P. Morgan said, in a reference to Covid lockdowns’ negative impact on publishing performance revenues in the company’s previous FY.Music Business Worldwide

Denial of responsibility! TechiLive.in is an automatic aggregator around the global media. All the content are available free on Internet. We have just arranged it in one platform for educational purpose only. In each content, the hyperlink to the primary source is specified. All trademarks belong to their rightful owners, all materials to their authors. If you are the owner of the content and do not want us to publish your materials on our website, please contact us by email – [email protected]. The content will be deleted within 24 hours.
#business700mborrowingburdenbusiness newsBusiness updateDebtfund
Share

Shilpa Shetty works out in the gym wearing ethnic Indian outfit, says ‘it is Navratri’. Watch