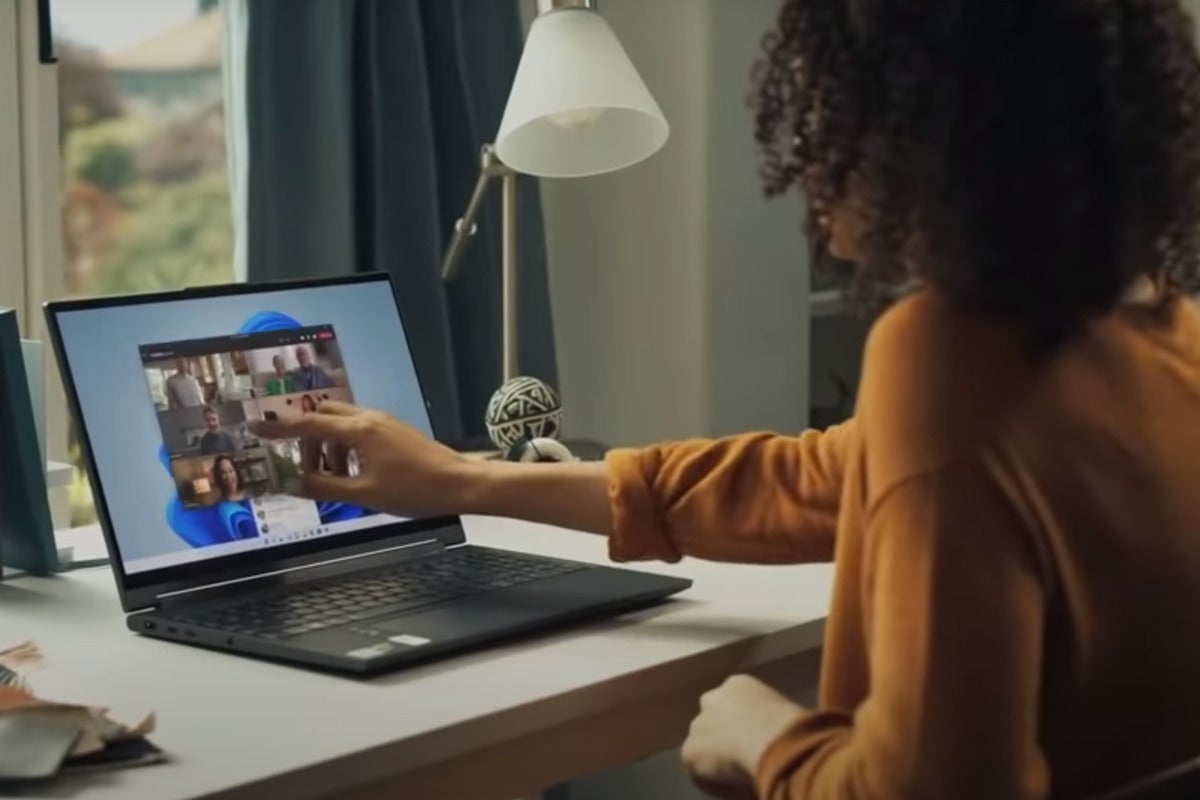 How Windows 11 will speed up your slow PC

Windows 11 sure looks different, but under-the-hood performance improvements may make it feel different, too—specifically in how the operating system handles multiple apps, as well as how your PC resumes from sleep.

Microsoft detailed the new changes in a company video, where Steve Dispensa, vice president of enterprise management at Microsoft, explained how Windows 11 will deliver more performance in three different scenarios.

Take a PC with multiple applications running: email in the background, instant messaging, browsers with multiple tabs, and so on. A PC without much memory or CPU cycles available will run slowly, probably causing you to close an app or two to improve performance. In Windows 11, Microsoft promises that the way in which those apps are prioritized, called foreground prioritization, will make your PC feel faster even with a heavy load.

“Under the hood, we’ve done a lot of work in memory management to favor the apps running in the foreground so that they’re prioritized with more CPU and other system resources,” Dispensa said.

In the above scenario, Dispensa showed how a Windows 11 system could open Word and Excel, while leaving a synthetic “heavy CPU” application running in the background. What Windows 11 does is steal CPU cycles from that background application, slowing it down and allocating them to the apps you’re using, instead.

Dispensa said that Windows 11 has reduced its storage footprint, too. For certain apps, like Sticky Notes, you won’t even download the app as part of Windows 11. Instead, it will be stored as a “stub,” and will only be downloaded and installed as necessary.

Running multiple Edge tabs at once

In January, Microsoft first introduced the concept of “sleeping tabs” as part of Microsoft Edge 88. As the name suggests, a “sleeping” tab is rendered inactive, and frees up system resources for other tabs to use. In Windows 10, and within Edge, the “sleeping tabs” feature is a feature that can be toggled on or off. Within the version of the Edge browser that ships with Windows 11, sleeping tabs will be on by default.

Within Windows 11, tabs will go to sleep after a set period of time—usually five minutes. By default, Edge will also “fade” sleeping tabs, so that they’ll visually blend into the background and leave the active tabs highlighted. Microsoft said originally that the sleeping tabs contributed to 32 percent less memory usage and 37 percent less CPU utilization. That should improve battery life, too, Dispensa said.

When you close your lid on your Windows 11 PC and it enters a sleep state, three things happen. First, your Windows 11 PC will keep your PC’s memory in a low-power but active state, so that it powers up immediately. As you lift the lid, Windows is optimizing the software’s “calls” to your PC’s hardware to access them more quickly. Finally, the CPU’s instruction threads are freeing up more resources to high-priority tasks, too, Dispensa said.

“This approach optimizes resume from sleep by 25 percent,” Dispensa said. “Most people, when they resume, will be almost instantaneous.”

Code optimizations have also resulted in up to 30 percent more performance in Windows Hello for Business logins, as well, Dispensa added.

Denial of responsibility! TechiLive.in is an automatic aggregator around the global media. All the content are available free on Internet. We have just arranged it in one platform for educational purpose only. In each content, the hyperlink to the primary source is specified. All trademarks belong to their rightful owners, all materials to their authors. If you are the owner of the content and do not want us to publish your materials on our website, please contact us by email – [email protected]. The content will be deleted within 24 hours.
Loading...
gadget updateslowspeedtech newstech updatetechi liveWindows
Share