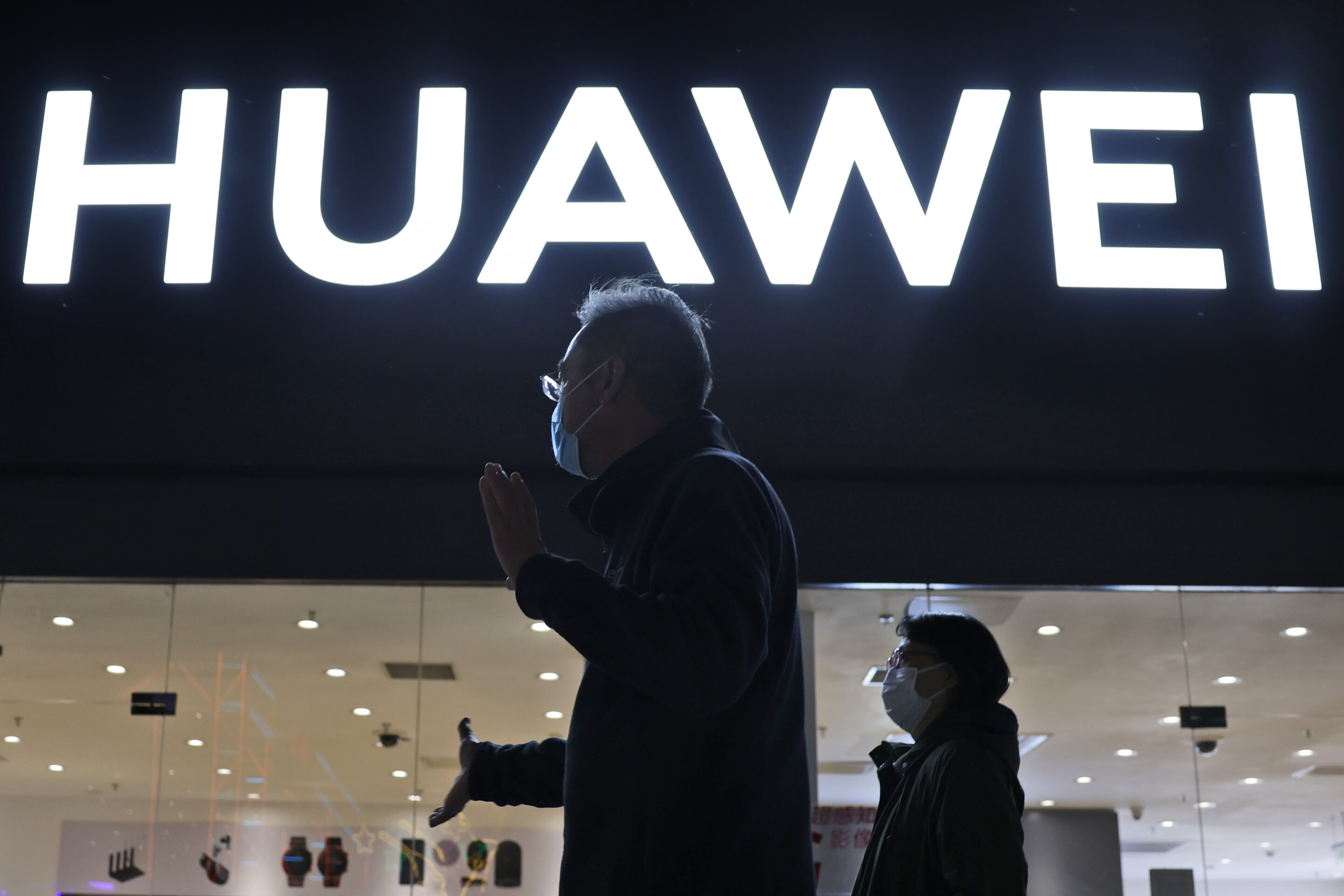 Huawei to roll out its own operating system to smartphones

Huawei is launching its own HarmonyOS mobile operating system on its handsets as it adapts to losing access to Google mobile services two years ago after the U.S. put the Chinese telecommunications company on a trade blacklist.

Huawei was expected to announce the launch of HarmonyOS on Wednesday for various devices including smartphones and tablets.

The company is still cut off from essential American technologies including Google’s mobile services and some computer chips needed to power its devices after the U.S. put it on an entity list, saying Huawei might aid China’s espionage efforts—an accusation the company vehemently denies.

Huawei’s inclusion on the entity list restricts American companies from doing business with the Chinese telecommunications equipment and smartphone maker. The blacklist has been a critical blow for Huawei, which has relied on essential technologies from the U.S.

Once the world’s largest smartphone maker, Huawei fell out of the top five list globally last year, nudged aside by South Korea’s Samsung, according to data from market research firm Canalys.

Other Chinese smartphone makers such as Xiaomi, OPPO and Vivo have since overtaken Huawei in terms of global sales. Huawei currently ranks seventh globally and third in China, following a 50% drop in smartphone shipments in the first quarter of this year compared to last year.

Last November, Huawei also sold its budget Honor smartphone brand as it sought to cushion the impact of U.S. sanctions.

To solve this problem, Huawei launched its own Huawei Mobile Services (HMS) platform that lets developers launch apps for Huawei devices. In March, Huawei said that over 120,000 apps were now on its app store and using HMS, although it is still missing apps popular overseas such as Instagram, Twitter and Facebook.

Owners of Huawei phones who have no access to Google services won’t be able to download apps such as Gmail or YouTube. Instead, HMS offers shortcuts to the mobile sites of such services.

Google is blocked in China, so Huawei users in China are unlikely to be affected by this. But the lack of access to Google services makes Huawei a less attractive choice for overseas users, who are used to watching videos on YouTube or using the Gmail email app, analysts say.

“It’ll be interesting to see what the Harmony OS user interface looks like and whether there really are some features that give it a leg up with some users, but I’m not holding my breath,” said Bryan Ma, vice president of client devices at market research firm IDC.

“It still comes back to all the discussion that’s been happening over the past couple years which is, if there’s no Google services that’s, that’s a big problem,” he said.

However, Huawei’s move to a mobile operating system that can run on smartphones could give it a new business model of distributing it to other smartphone vendors in China that might be keen to earn revenue by listing their apps on Huawei’s mobile services.

“HarmonyOS might be quite appealing to vendors who don’t have the resources to build their own OS,” said Nicole Peng, vice president of mobility at market research firm Canalys.

Citation:
Huawei to roll out its own operating system to smartphones (2021, June 2)
retrieved 2 June 2021
from https://techxplore.com/news/2021-06-huawei-smartphones.html

Denial of responsibility! TechiLive.in is an automatic aggregator around the global media. All the content are available free on Internet. We have just arranged it in one platform for educational purpose only. In each content, the hyperlink to the primary source is specified. All trademarks belong to their rightful owners, all materials to their authors. If you are the owner of the content and do not want us to publish your materials on our website, please contact us by email – [email protected]. The content will be deleted within 24 hours.
Loading...
gadget updateHuaweioperatingrollsmartphonessystemtech newstech update
0
Share