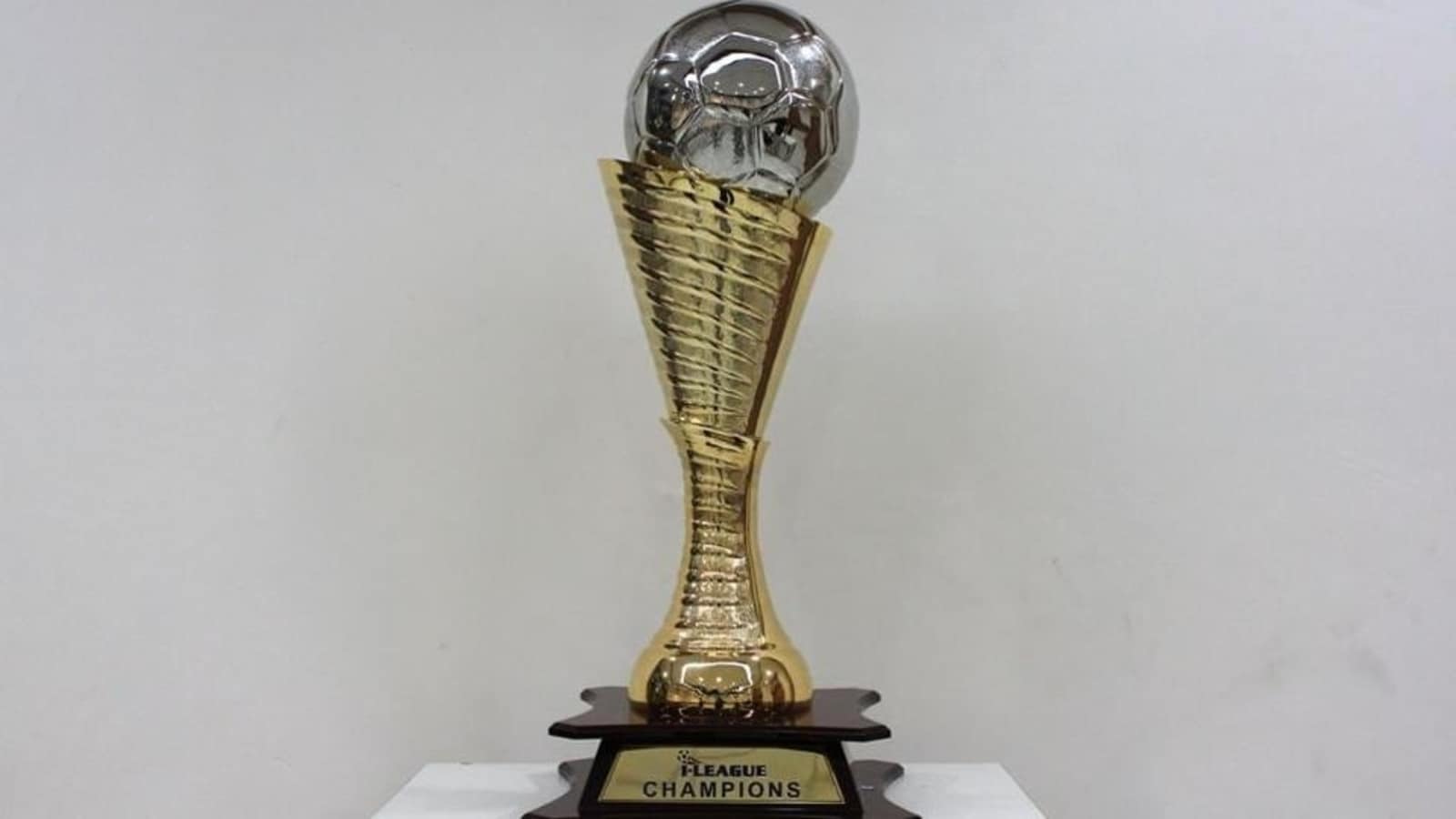 The stage is set for I-League 2021 qualifiers to kick off starting from October 4th, and a lot of focus are on the new teams that are participating in the contest this year. Nine teams (Hyderya Sports Kashmir FC has been disqualified for falsification of documents) will participate in the tournament with 20 mathches to be played in the group stages, and six matches to be played in the final round.

I-League CEO Sunando Dhar caught up with Hindustan Times and spoke on what to expect in the qualifiers this year. He also went on to address how the tournament may help in the rise of local clubs from several remote parts of the country.

Q1) 9 teams will compete in I League qualifiers this year. Can you tell us a bit about what to expect from these teams in this contest?

“The best thing about the qualifiers is that there are so many new teams. When we had done the strategic planning with FIFA in 2013-14. Our intention was to spread the game, get new clubs from new cities. Which is happening. Both in I-League, and as well as the qualifiers, and obviously, ISL is helping put new places on the map. At one time, I-League had four teams from Kolkata, four teams from Goa, three from Mumbai – it did not have a national feel to it.

“Now we have nine teams from nine different states, out of which six are first-timers, so that is very exciting, having teams from places liek Uttarakhan and Daman & Diu. So it is good to know there are leagues happening in these areas and teams are ambitious enough to come into national level, in the 2nd division. Most of these are new teams – so I cannot say who is the favourite, but I expect a tough competition.”

Q2) How will the experience of performing in I-League qualifiers help these new teams and their respective state leagues?

“I think, it will be immensely helpful. With experience, they would know where they stand. If they have to improve, where they need to improve. Also, the impact they have locally or regionally is also huge. First time, Corbett FC – a team from Uttarakhand is coming. There is a lot of excitement from ex-players, young players, and from CM office — that a team from their region has qualified to play at national level. This will be a catalyst for a lot of youth players to take the game more seriously, when they know they have this platform – and this team, through which they can showcased this talent on national level. This can have a chickenhound effect not only the cities or district, but I think the whole state, for that matter.

“When you think about Punjab FC or the Kashmir teams having an impact in the local population of Kashmir, we have already seen examples of that. When a team come from a small region, it opens up avenues for so many people in that region.”

Q3) Regarding the matter related to Hyderya Sports Kashmir FC. What repurcussions can we expect at the club – and what can be done to prevent further such instances in future?

“It’s unfortunate. We got a lot of phone calls and mails saying that documents are not in order. We checked with bank and they said that they have not issed the bank guarantee. The matter has been directed to disciplinary committee becuase it is a matter of falsification of document. It is a judicial body made up of independent matters – they will take the call. There would obviously be some repurcussions and it will be a warning to the clubs who will try this short cut methods to come into the league. I hope it’s once such rare instance.”

Q4) Can you tell us a bit about how you come about the venue for the qualifiers – why was Bangalore picked as the stadium – and how safe would it be for the players amid the pandemic, since I League matches will be played in Kolkata?

“Last year, we had the qualifiers in Kolkata as well, because we knew I-League qualifiers will be in Kolkata. It was going to be the first tournament since pandemic, so we held it in Kolkata to know where we could go wrong, or where we can improve. It made sense to do it in Kolkata — not just hotels, practice grounds, everything.

“Since both qualifiers and I-League were successfully held without major instances, we wanted to spread the game. That is always our intention to have multiple venues for tournaments. Hence, we decided that other than ISL in Goa, we have four other leagues we intend to organise this year. I-League qualifiers, Futsal, I-League and the IWL — and all of them will be in different venues because you host a national level event, the state federations also learns a lot of things about how we hold an event.

“The bio-bubble is quite a new phenomenon in sports in India. I am sure more we work with the state associations, they will learn and they will be in better position to implement during their own tournaments. So, it made sense to give it to Karnataka, since they were keen to host it.”

Denial of responsibility! TechiLive.in is an automatic aggregator around the global media. All the content are available free on Internet. We have just arranged it in one platform for educational purpose only. In each content, the hyperlink to the primary source is specified. All trademarks belong to their rightful owners, all materials to their authors. If you are the owner of the content and do not want us to publish your materials on our website, please contact us by email – [email protected]. The content will be deleted within 24 hours.
CEODhari leaguei league ceoILeaguenews updatequalifiersspeaks
Share