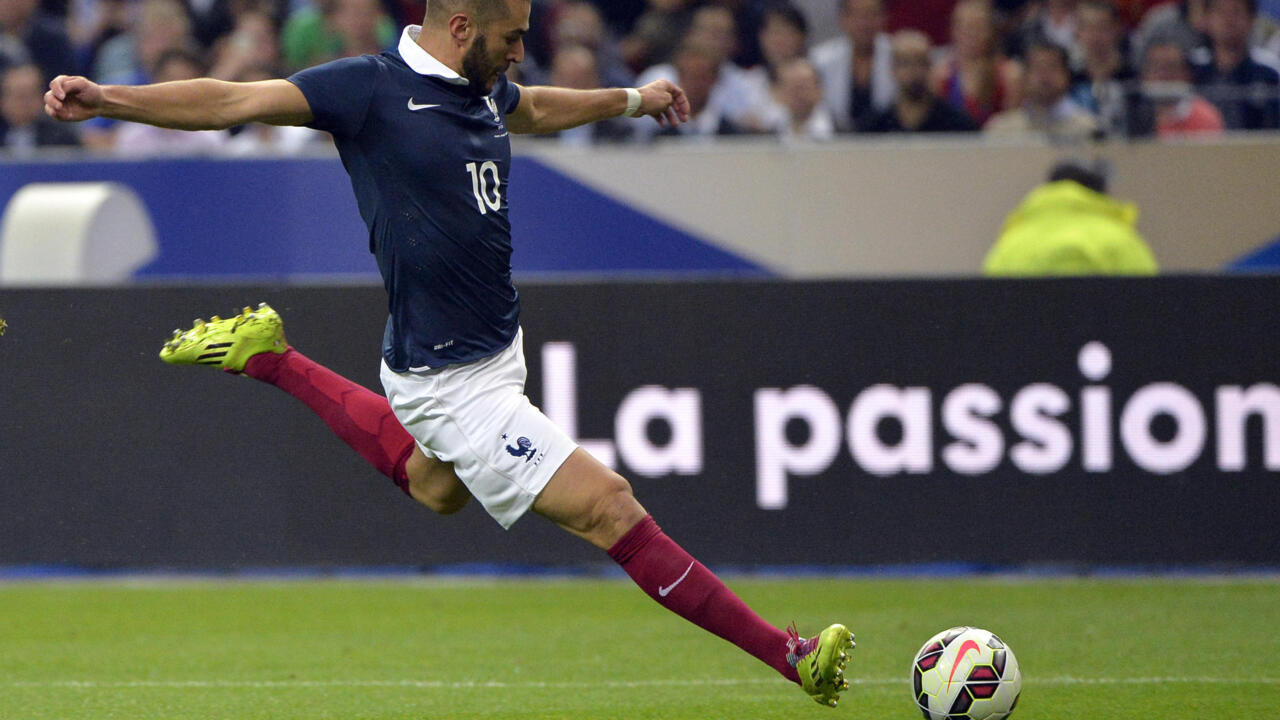 ‘I want a trophy’ with France, says Benzema after long exile from international football

Real Madrid’s Karim Benzema said he’s targeting a trophy with France after he was recalled to their provisional Euro 2020 squad following a controversial, six-year international exile.

The prolific star, sidelined by Les Bleus since 2015 over his alleged role in a blackmail plot, missed out on France’s 2018 World Cup win and their run to the Euro 2016 final on home soil.

Benzema, 33, told L’Equipe he was “proud” of his call-up, which followed talks with France coach Didier Deschamps earlier this month.

“I want to win a trophy with the French team,” he said, adding that he hoped to “bring a little bit extra” to the World Cup-winners.

Benzema, who has 27 goals in 81 international appearances, was last week named as this season’s best French foreign-based player by the country’s players’ association.

He top-scored for Real Madrid with 29 goals this term, passing 20 league goals in all three seasons since Cristiano Ronaldo left for Juventus in 2018.

Benzema has repeatedly criticised Deschamps and the French Football Federation for being dropped, citing racism as a factor in his axing from the Euro 2016 squad.

But he said those differences were in the past after his conversation with the coach.

“We said many things. Things that we needed to say for a long time. It was a good explanation, with important words,” Benzema said.

He added: “I’m not coming to the French team to overshadow anyone or to take anyone’s place. … I am here to bring what I know.”

France kick off their Euro 2020 campaign against three-time winners Germany in Munich on June 15, and also face Hungary and holders Portugal in Group F.

Denial of responsibility! TechiLive.in is an automatic aggregator around the global media. All the content are available free on Internet. We have just arranged it in one platform for educational purpose only. In each content, the hyperlink to the primary source is specified. All trademarks belong to their rightful owners, all materials to their authors. If you are the owner of the content and do not want us to publish your materials on our website, please contact us by email – [email protected]. The content will be deleted within 24 hours.
Loading...
BenzemaEuro 2020exilefootballFranceInternationalKarim Benzemalong
0
Share