Notice: amp_is_available was called incorrectly. `amp_is_available()` (or `amp_is_request()`, formerly `is_amp_endpoint()`) was called too early and so it will not work properly. WordPress is currently doing the `pre_get_posts` hook. Calling this function before the `wp` action means it will not have access to `WP_Query` and the queried object to determine if it is an AMP response, thus neither the `amp_skip_post()` filter nor the AMP enabled toggle will be considered. It appears the theme with slug `publisher` is responsible; please contact the author. Please see Debugging in WordPress for more information. (This message was added in version 2.0.0.) in /home/runcloud/webapps/techilive/wp-includes/functions.php on line 5313
 I want to play all kinds of roles: Indira Tiwari - TechiLive.in 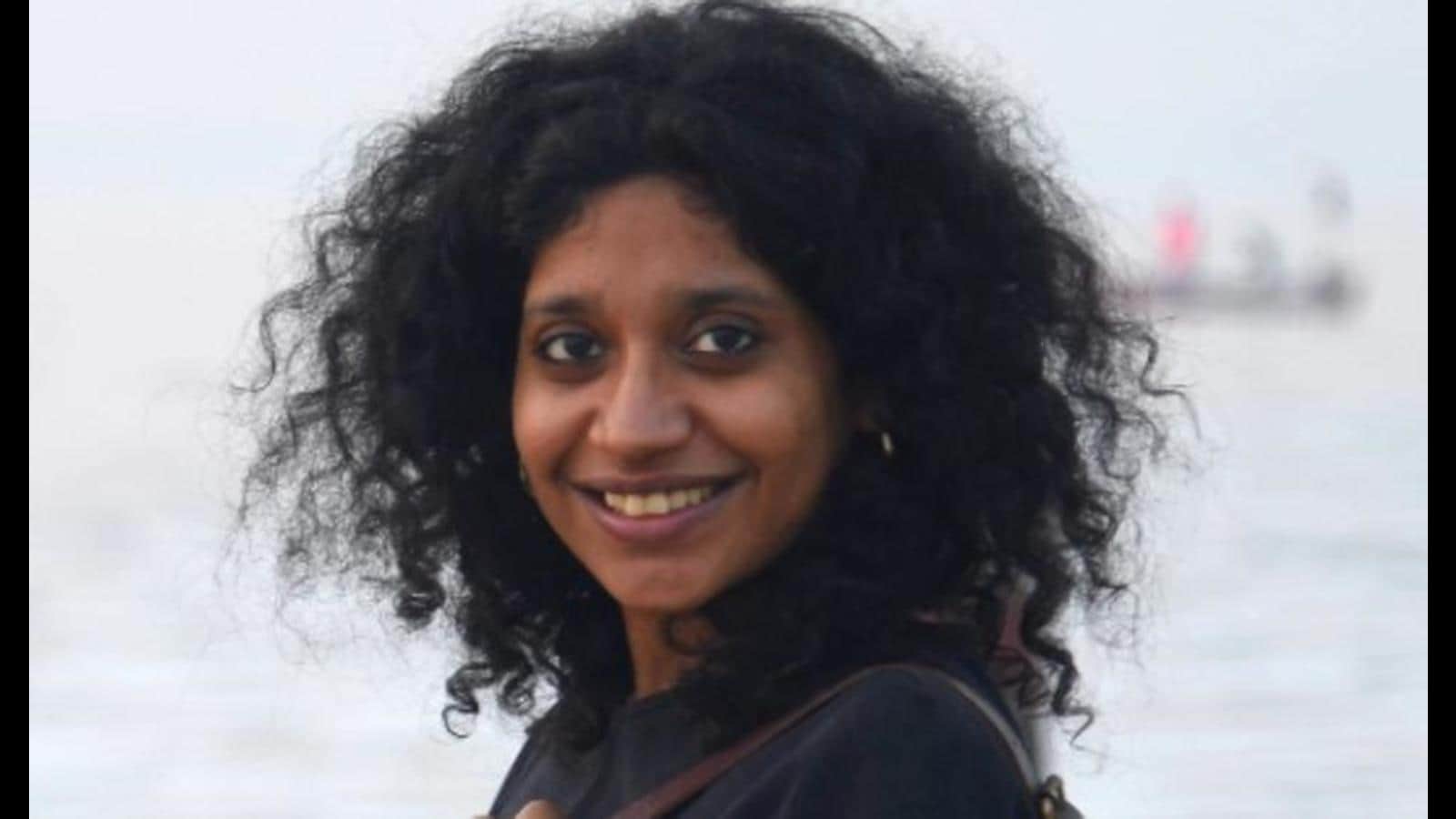 I want to play all kinds of roles: Indira Tiwari

Serious Men famed Indira Tiwari do not want to confine herself in the league of serious actors only. Already a recipient of President Award ‘Balshree’ for creative arts, Indira says she does not want to get stuck in mould.

“I wish to grab roles that could bring out different layers of acting that I am capable of,” says the actor who will be seen next in Sanjay Leela Bhansali’s Gangubai Kathiawadi.

“After my debut film, I got 20-odd offers of South Indian housewife, a mother or an aged-woman. I had taken the risk of playing one but then I did not want to get trapped in it!” she says.

The actor is clear that she won’t repeat herself. “People were offering short but important roles. They were saying that you are in Shabana Azmi and Smita Patil zone and so you should remain in same arty films. It is an honour for me but then I don’t want to be stuck in one zone. I want to do love stories and play younger roles too…why only elder character?”

Giving an insight on her preparations, she says, “For Serious Men I researched at Tamilian colonies and based on my observation I had put on weight and donned a worn out look to make Ojha Mani believable. “

Similarly, for another film, Nazarband she lived like a jailbird for months. “For Gangubai… too I did a special prep. So, when I am ready to give my best efforts then why not wait for right opportunity which is different as I just can’t repeat myself,” says the alumnus of National School of Drama (NSD).

She bagged Bhansali’s film while shooting for Serious Men. “There were days when I was filming for Sudhir (Mishra) sir and Bhansali sir. I feel so blessed to work with such great directors in the starting of my career. Both have distinct style of working and it was literally hands-on training for me. I was doing my hard work and thankfully I was at right place at right time!”

She plays a Bihari jail inmate in Nazarband (Captive), which has premiered at Busan International Film festival and New York Indian Film Festival. “I have been nominated as a best actress in the fest. I have also shot Srishti directed by Paul Ratanaraj which was selected for MAMI in India Story Category,” she says.

Ace director Anurag Kashyap has offered to work with her. “Anurag Sir has appreciated my work and promised to cast me in lead in his film when he has a script for me. All this gives me confident that I will do only good work even if I have to wait for long. Till then I will try to improve my craft, work on my English, watch more film and express my thoughts through paintings, sketches and poems,” she says.

Hailing from Bhopal, she has finally settled in Mumbai. “After discussing with my mother, I recently decided that now I will stay here and concentrate more on work.”

Loading...
Denial of responsibility! TechiLive.in is an automatic aggregator around the global media. All the content are available free on Internet. We have just arranged it in one platform for educational purpose only. In each content, the hyperlink to the primary source is specified. All trademarks belong to their rightful owners, all materials to their authors. If you are the owner of the content and do not want us to publish your materials on our website, please contact us by email – admin@techilive.in. The content will be deleted within 24 hours.
entertainment newsEntertainment updateIndiraKindsnews updatePlayrolestechi live
0
Share

NMDC Recruitment 2021: 89 vacancy for engineers and other posts on offer

Watch: Chickpea (Chana) And Tofu To The Rescue For The Ultimate Protein-Rich Salad Recipe