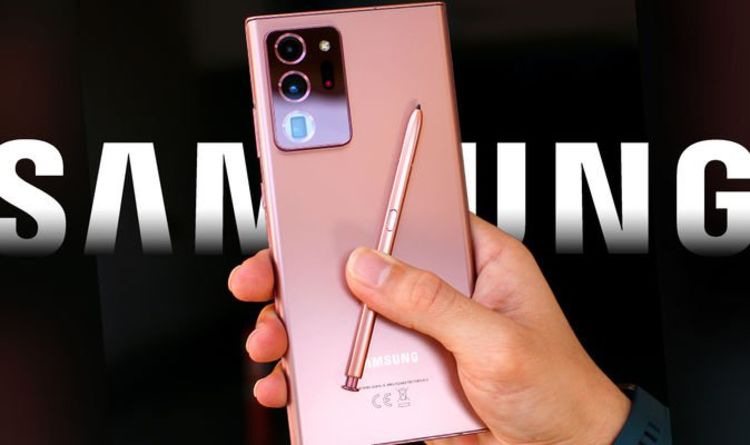 If you’re holding off buying a Samsung phone because of the Note 21, we’ve got bad news

Samsung usually launches two new flagship smartphone each year – a new entry in the Galaxy S series within the first few months of the year, followed by an upgraded Galaxy Note in August. The South Korean company has followed this pattern for years now, so avid Samsung fans can plan their purchases to make sure they always get the latest and greatest handset available. However, this year will be different.

Samsung has confirmed plans to discontinue its Galaxy Note series …for this year. During the 52nd annual shareholders meeting, DJ Koh, co-CEO of Samsung’s IT and Mobile Communications division, confirmed that severe shortages of chipsets and clashes with existing Samsung products would make launching a new entry in the Galaxy Note range a little difficult this year. As a result, Samsung has no plans to debut a follow-up to last year’s Galaxy Note 20 anytime soon.

DJ Koh was keen to stress that this doesn’t mean the Galaxy Note series is being put out to pasture permanently. Koh reassured shareholders the Galaxy Note would return next year… although, he caveated that by stressing that its release date might not follow the pattern established in previous years.

Speaking during the shareholders meeting, DJ Koh stated: “Galaxy Note is an important product category to us that has been continuously loved by consumers for the past 10 years in the global market. The S Pen user experience is an area that Samsung’s mobile business has worked harder on than anybody else. Their launch timing may be different, but we will make sure that we don’t let Galaxy Note consumers down.”

When it launched in late 2011, the Galaxy Note stood-out from the rest of Samsung’s smartphones because of its palm-stretching screen size and S Pen stylus. As time has passed, the screen sizes on all smartphones have gradually increased – and now it’s less common to see a screen size that fits in pockets (or half the population’s hands) than one with the same measurements that caused widespread mockery when the Galaxy Note was revealed on-stage a decade ago.

Elsewhere, Samsung has also brought S Pen support to its Galaxy S series with the launch of the Galaxy S21 Ultra earlier this year. Rumours suggest the stylus will also be a key selling point of Samsung’s next folding smartphone, the Galaxy Z Fold 3.

Samsung seems pretty adamant that none of this means we’ll see the Galaxy Note series quietly shuttered anytime soon, however, it does seem possible that Samsung will merge its Galaxy S and Galaxy Note series into a single, non-foldable flagship line of devices, while its pliable phones will take the autumn release date previously held by the Note series.

For the time being, anyone who was holding off for the arrival of the Galaxy Note 21 in August to upgrade their old smartphone will need to wait another 12 months… or should bite the bullet and pick up a Galaxy Fold or Galaxy S series handset instead.