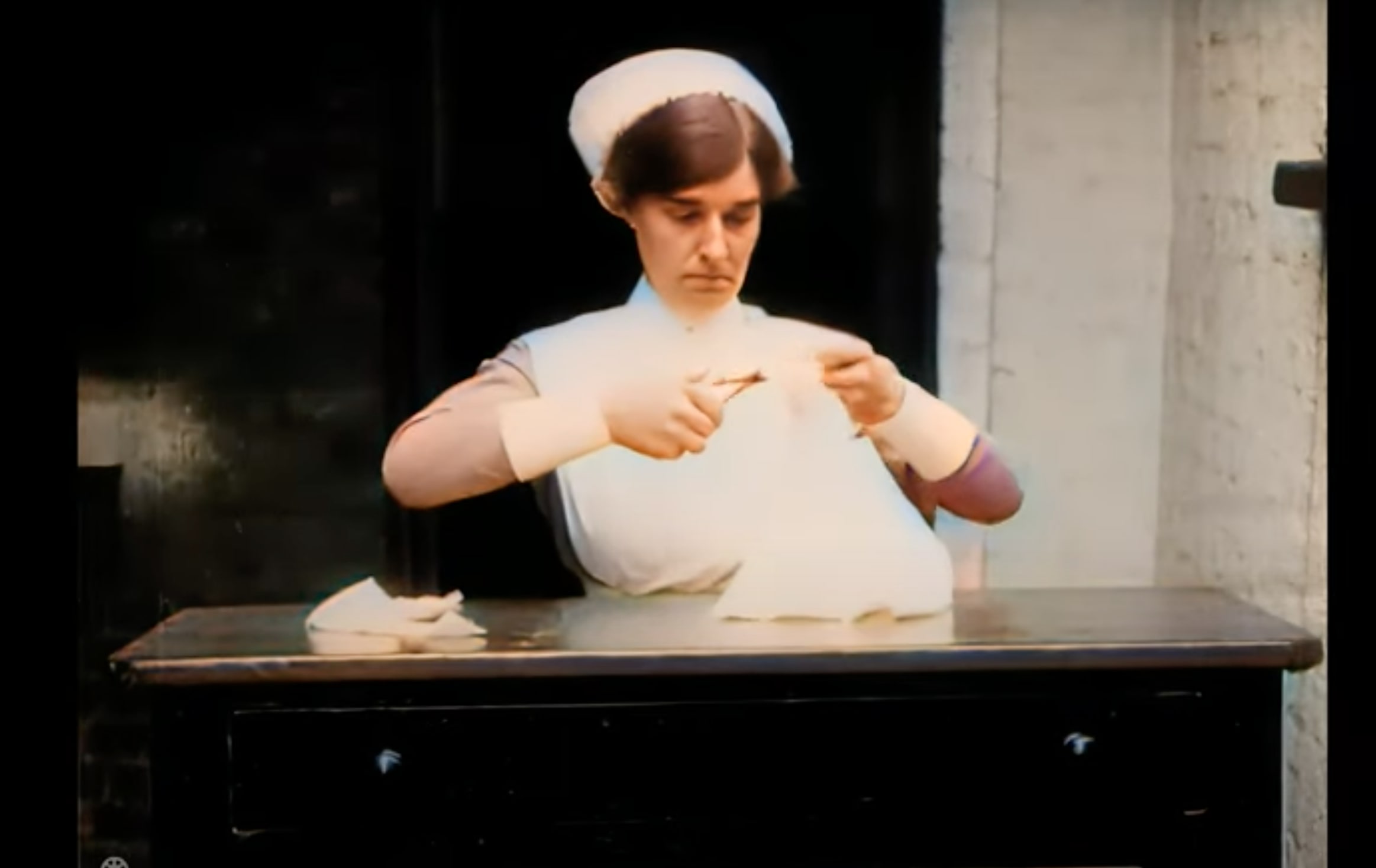 I’ve always been gobsmacked by the fascinating degree to which simply colorizing and touching up old photos and historical or newsreel video footage can, as cliche as it sounds, make history come alive again — with the revitalized images giving you an appreciation of the passage of time that somehow eludes the mere sight of words on a page. Director Peter Jackson did this to powerful effect with his 2018 documentary They Shall Not Grow Old, which relied on archival video footage and state-of-the-art technology to improve grainy video fragments of soldiers from World War I to spark a surprisingly emotional connection between viewers and a little-remembered period of history.

Earlier this week, I discovered a YouTube account that basically does the same thing, and I’ve been ridiculously hooked on it. The name of the channel is “Nineteenth century videos. Back to life,” and some of my favorite clips from it include the colorized and cleaned-up footage of everything from the Titanic to a snowball fight on a random city street (the video of which dates from 1897!). Especially regarding the latter, even though the footage is still in black and white, there’s something hypnotic about the improvement that’s hard to describe.

I bring this up because there are also videos with a haunting relation to the coronavirus pandemic that we’re living through now. The image of the nurse at the top of this post comes from one of this YouTube channel’s videos, and it depicts a nurse fashioning a homemade face mask.

You can check out the video it’s taken from — again, with a variety of technical improvements having been made — below. It shows various scenes stemming from the influenza pandemic near the start of the 20th century:

As far as some other clips from this channel that fascinated me, here’s colorized video of the Titanic and various people who were aboard it, from 1912:

And one more example: Video footage of the snowball fight I mentioned above. The level of granular detail in this one, in my opinion, is particularly impressive — again, for such old footage:

This YouTube account behind these videos, it’s worth noting, is also linked to a Patreon campaign, to raise money for the costs associated with the work. At the “XIX century fanatic” level, for $6.50/month, the channel creator promises benefits like technical tips, posts, and advice on the “amazing process of AI video enhancing.”

To be sure, there are lots of other examples of this type of historical video content on YouTube (here’s another example). This just happens to be the channel I gravitated to, and it’s something I think is worth the time for anyone who has any degree of appreciation for history whatsoever.

A TikTok contretemps, and a delicious eat-the-rich satire,…

Infinitely Growing Your Business With Gratitude

How Much Does A Civilian SpaceX Flight Cost?

Woman invites man she met on Tinder to wedding