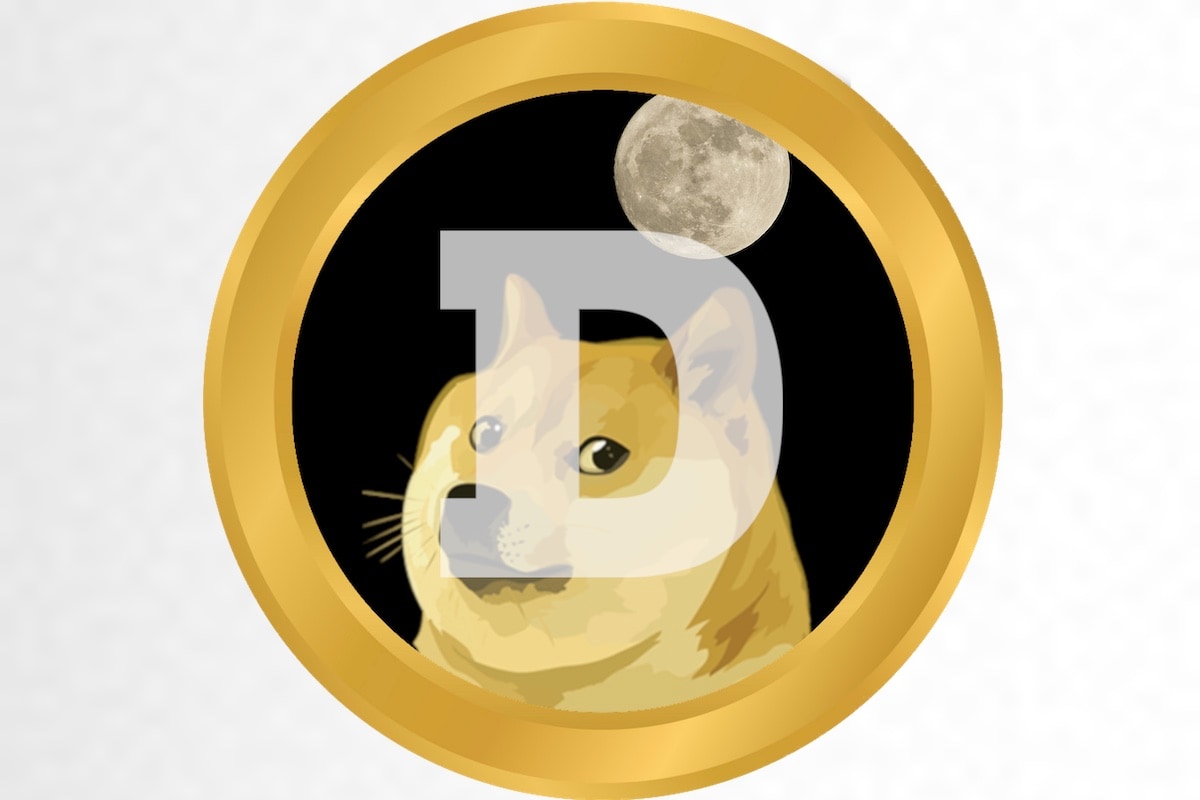 Jackson Palmer, one of the co-creators of Dogecoin, slammed Elon Musk, who has often supported the meme currency on Twitter, leading to a massive surge in its value over the past few months. Palmer tweeted that the Tesla CEO was a “self-absorbed grifter”, and also lashed out at Musk’s Saturday Night Live (SNL) appearance as “cringe”. The tech tycoon had called Dogecoin a “hustle” during one of his gigs on the popular TV show, following which the digital currency started a downward spiral but soon stabilised. However, Palmer also said that he would delete his tweets criticising Musk in “one minute” and he did that.

But Twitter users widely shared the screenshot of the tweet with their own interpretation of what led to the outburst from the Dogecoin (price in India) creator, a man who usually stays away from social media.

My man came back from the shadow realm to dunk on Elon and leave again pic.twitter.com/1meheDu7Dn

steps out from the shadows

executes a headshot with brutal precision

and fades back in ???? pic.twitter.com/JWJErWmPeV

A complete thread on Dogecoin! ????

From History to Future, from technology to the community.#dogecoin #DogecoinRise
(1/15)

A few days ago, Musk had put out a Tesla statement that the electric vehicle manufacturer was suspending payments in Bitcoin, the world’s largest cryptocurrency, because he was “concerned” about the rapidly increasing use of fossil fuels for Bitcoin mining and transaction. Tesla had invested $1.5 billion (roughly Rs. 10,990 crore) in Bitcoin earlier this year.

Later, he also said that he was working with the developers of Dogecoin, the fourth-largest crypto, to improve “system transaction efficiency”.

It was not immediately clear if Palmer’s reactions were a result of Musk’s tweet where he said that though he believed in cryptocurrency, “it can’t drive a massive increase in fossil fuel use”.

To be clear, I strongly believe in crypto, but it can’t drive a massive increase in fossil fuel use, especially coal

Billy Markus, the other developer of Dogecoin, who posts on Twitter with the username Shibetoshi Nakamoto, reacted to Musk’s tweet with a crying face emoji.

A Twitter user then asked him whether he considered energy consumption when he and Palmer created the meme currency. Markus replied to him that Dogecoin was created in “like two hours” and they “did not consider anything”.

Markus and Palmer, both software engineers, had created Dogecoin in 2013. This digital asset was never meant to succeed and was used and traded for a long time as a joke.

Loading...
Denial of responsibility! TechiLive.in is an automatic aggregator around the global media. All the content are available free on Internet. We have just arranged it in one platform for educational purpose only. In each content, the hyperlink to the primary source is specified. All trademarks belong to their rightful owners, all materials to their authors. If you are the owner of the content and do not want us to publish your materials on our website, please contact us by email – [email protected]. The content will be deleted within 24 hours.
callsCoCreatordogecoinElonelon muskgadget updateGrifterjackson palmer dogecoin creator calls elon musk &lsquo;self-absorbed grifter&rsquo; jackson palmer
0
Share

Long working hours are a killer, WHO study shows – BusinessWorld