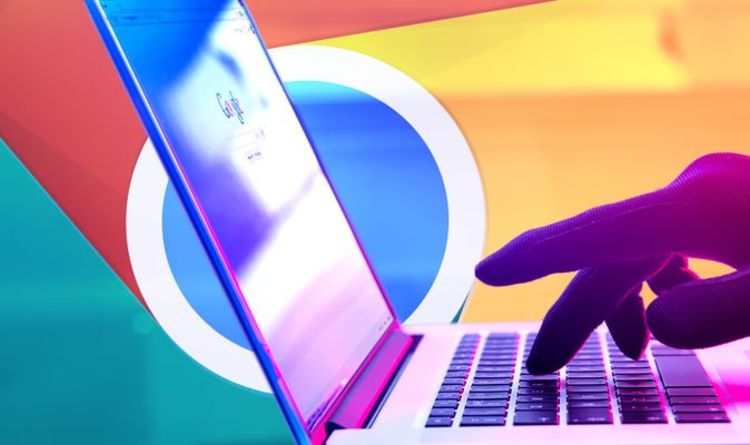 Google will have a day in court over the Incognito Mode baked into its Chrome, the most popular web browser on the planet with more than 65 percent marketshare on desktop. That’s because Judge Lucy Koh has denied a request from Google to dismiss the $5 billion class-action case over its Incognito Mode. Judge Koh has determined that Google “did not notify” browser users that it was still collecting data while Incognito’s privacy mode was enabled, Bloomberg has reported.

The chief participants in the lawsuit have accused Google of misleading users over Incognito Mode. They claim users mistakenly believed their information was private when browsing using the feature, which is represented by a small figure wearing a hat and glasses, while Google monitored their habits in the web browser the whole time. For its part, argues that users agreed to its privacy policy and therefore knew it was collecting data from its users the entire time.

Google also argues that Incognito warns users that this feature “does not mean ‘invisible'” and that websites could still see users’ activity as they downloaded files, entered personal information, watched videos, bought items at checkout, and more.

It’s unclear whether or not the class action lawsuit will succeed. And even if it does, there’s no confirmation it will result in meaningful changes or compensation.

While those with an interest in technology are likely to be well aware of what Incognito Mode does – and doesn’t do. It’s not clear whether the average web browser users are aware of what the “privacy” mode actually keeps hidden.

The lawsuit could force Google to be more explicit with its users about what it collects when using this mode. The complaint also serves as a criticism of companies that bury crucial information deep in their terms of service. Few people trawl through these lengthy documents from beginning to end, which can cause issues when details about privacy issues are included in these lengthy documents.

In her ruling, US District Judge Lucy Koh in San Jose, California said: “The court concludes that Google did not notify users that Google engages in the alleged data collection while the user is in private browsing mode.”

As a result, the case will now proceed to trial in the US District Court, Northern District of California.

Why the next big-tech fights are in state capitals