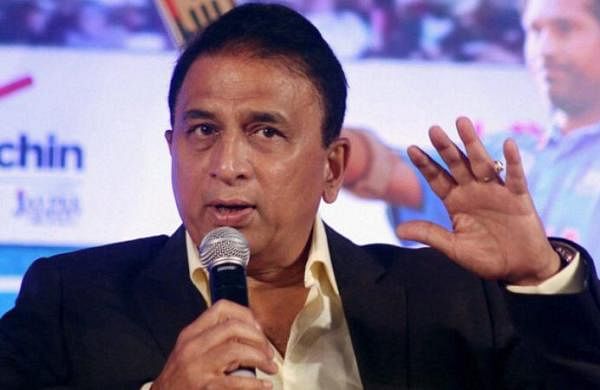 India may think of bringing in extra batsman: Sunil Gavaskar

LEEDS: India will be forced to reassess their combination and may think of playing an extra batsman in place of a bowler in the fourth Test, after the middle-order came a cropper in the third Test, said former India captain and opener Sunil Gavaskar.

“I think they will think on whether they will go ahead with this line-up or make-up of the side. Whether they are okay going ahead with five bowlers or change it and bring in an extra batsman for a bowler,” said Gavaskar after the match.

The former India batsman pointed out at the crucial No. 6 batting position where Rishabh Pant had batted and failed in the series. He said that India may play an extra batsman at No. 6 and push Pant down.

India were firmly placed at 215/2 on the morning of the fourth day, trailing by 139 runs. However, early dismissals of overnight batsmen Cheteshwar Pujara (91) and Virat Kohli (55) brought in Rishabh Pant to the crease. Once No. 5 Ajinkya Rahane and Pant fell cheaply, it was left to Ravindra Jadeja and the tail-enders to keep up the fight.

Neither Rahane nor Pant are having a good time. While Pant is unlikely to be dropped, the axe, if it falls on someone, will fall on Rahane.

In case Rahane is dropped, India will have to draft in two batsmen — out of Mayank Agarwal, Suryakumar Yadav and Hanuma Vihari — possibly. In case India persist with Rahane, then one of Agarwal or Vihari could be considered.

Former India batsman Sanjay Manjrekar is of the opinion that India should play four bowlers.

India skipper Virat Kohli did not confirm the playing XI immediately after the match.

“We have to assess the pitch. It depends on the pitch. We have to take a decision based on that,” said the India skipper after the match.

Gavaskar also pointed out at the mistakes Indian batsmen made on Saturday.

“England have bowled very well, but the batsmen were poking at deliveries,” said Gavaskar talking about dismissals of Rahane and Kohli.

Loading...
Denial of responsibility! TechiLive.in is an automatic aggregator around the global media. All the content are available free on Internet. We have just arranged it in one platform for educational purpose only. In each content, the hyperlink to the primary source is specified. All trademarks belong to their rightful owners, all materials to their authors. If you are the owner of the content and do not want us to publish your materials on our website, please contact us by email – [email protected]. The content will be deleted within 24 hours.
batsmanbringingExtraGavaskarIndiaIndia vs EnglandIndia vs England SeriesIndia vs England Test series
Share

We are focussed on ODI World Cup, Australia tour is good preparation: Mithali and Powar