Notice: amp_is_available was called incorrectly. `amp_is_available()` (or `amp_is_request()`, formerly `is_amp_endpoint()`) was called too early and so it will not work properly. WordPress is currently doing the `pre_get_posts` hook. Calling this function before the `wp` action means it will not have access to `WP_Query` and the queried object to determine if it is an AMP response, thus neither the `amp_skip_post()` filter nor the AMP enabled toggle will be considered. It appears the theme with slug `publisher` is responsible; please contact the author. Please see Debugging in WordPress for more information. (This message was added in version 2.0.0.) in /home/runcloud/webapps/techilive/wp-includes/functions.php on line 5313
 Indian hockey team strong Olympic medal contender: Khandekar - TechiLive.in 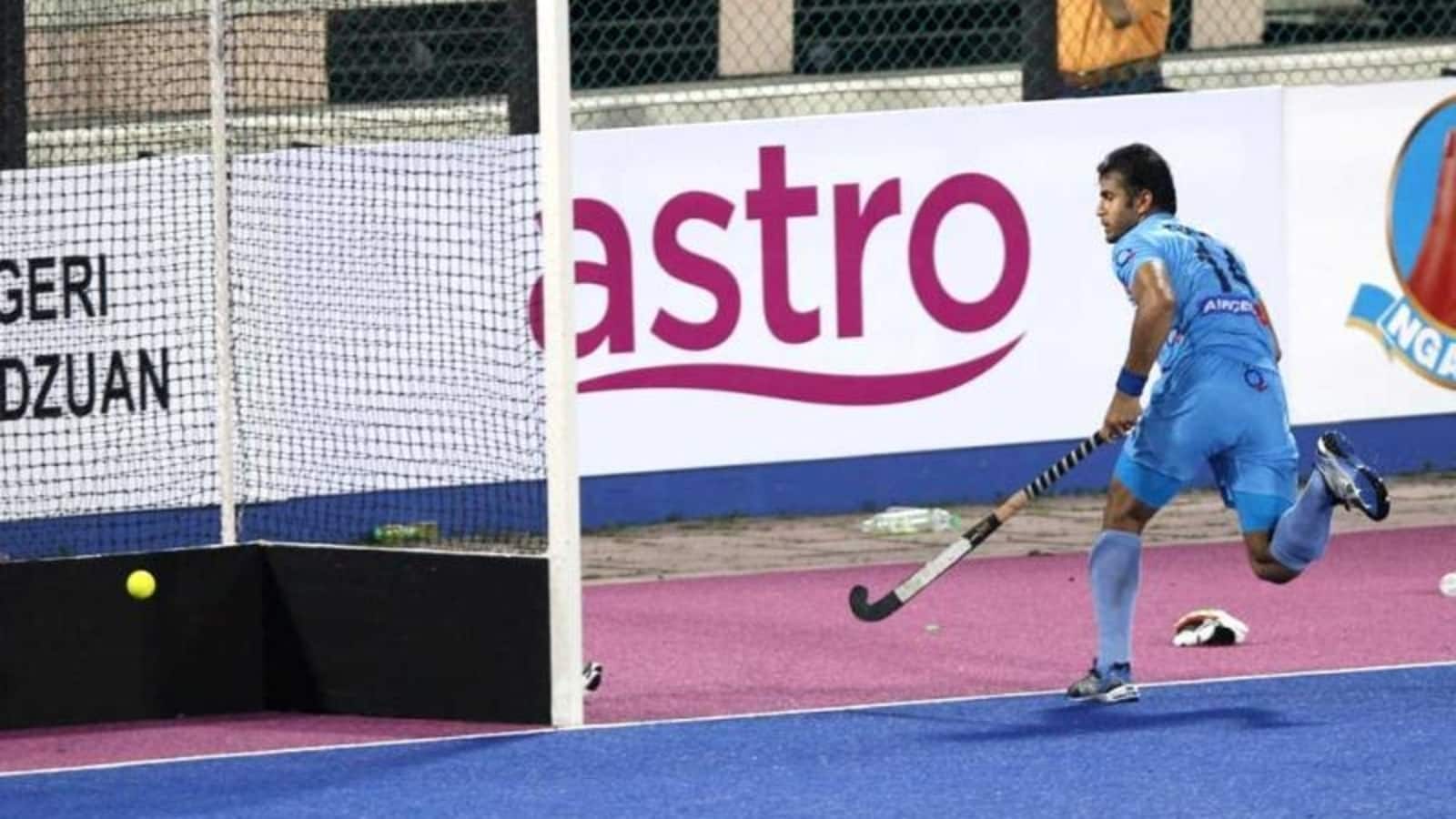 The Indian men’s hockey team would be a strong medal contender in the Olympic Games thanks to the self-belief it has acquired over the past decade by raising its game against top teams, feels former forward Tushar Khandekar.

The Olympics is scheduled to open on July 23 in Tokyo.

“I feel the way the team (Indian Men’s Team) is doing right now; they are a strong contender to finish on the podium,” Tushar said on ‘Hockey Te Charcha’, a podcast series initiated by Hockey India ahead of the Games.

He said players understand what small mistakes can do in big-ticket events such as the Olympics. The Indian team has been in impressive form during its tours of Australia and Europe in the past few months.

“We have learnt from each of the Olympic Games. While we didn’t qualify in 2008, we finished 12th in London and 8th in Rio. We learnt from the mistakes we made in 2012,” he said.

“…players part of the London Olympics like Sreejesh, Manpreet, Sunil, Danish Mujtaba, Raghunath (and others) who also got to play in Rio had told themselves the team won’t make the same mistakes they made in London.

“Likewise, I am sure players who were part of the Rio Olympics will caution the team of the errors they need to avoid making in Tokyo.”

Khandekar, who was part of India’s support staff between 2014 to 2016 as the assistant coach, believes the current squad has raised the level in every aspect.

“I feel the current team has raised the level and they have developed a great sense of self belief that they can do well against top teams of the world.

Denial of responsibility! TechiLive.in is an automatic aggregator around the global media. All the content are available free on Internet. We have just arranged it in one platform for educational purpose only. In each content, the hyperlink to the primary source is specified. All trademarks belong to their rightful owners, all materials to their authors. If you are the owner of the content and do not want us to publish your materials on our website, please contact us by email – admin@techilive.in. The content will be deleted within 24 hours.
contenderhockeyIndianIndian hockeyindian menKhandekarmedalnews update
0
Share

WWDC 2021: Everything you need to know before the keynote begins