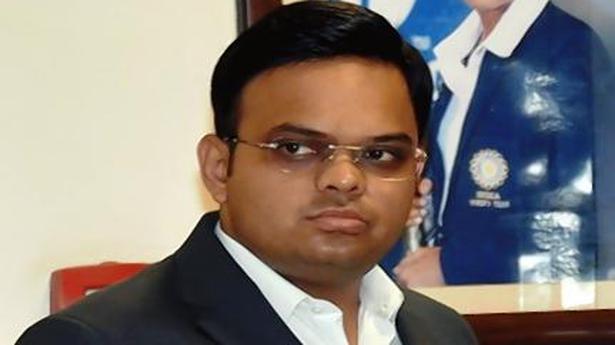 The move was part of the BCCI’s commitment to promoting the women’s game, says BCCI secretary Jay Shah

The Indian women’s cricket team will compete in its maiden day-night Test when it tours Australia later this year, BCCI secretary Jay Shah said on Thursday.

Mr. Shah made the announcement on his twitter handle, stating that the move was part of the BCCI’s commitment to promoting the women’s game.

“Taking forward our commitment towards women’s cricket, I am extremely pleased to announce that Team India @BCCIwomen will play in their first-ever pink ball day-night Test later this year in Australia,” Mr. Shah tweeted.

The Indian women’s team, which will play its first Test in seven years from June 16 in England, will compete in another one during the tour of Australia. The team will also play ODI and T20 International matches Down Under.

While the dates of the tour are yet to be announced, it is likely to be in mid-September.

India last played a Test against Australia in 2006.

The pink ball Test between India and Australia will be only the second such match to be held in the history of women’s cricket.

The only day-night women’s game played so far was between Australia and England at Sydney in November 2017. The match ended in a draw.

Denial of responsibility! TechiLive.in is an automatic aggregator around the global media. All the content are available free on Internet. We have just arranged it in one platform for educational purpose only. In each content, the hyperlink to the primary source is specified. All trademarks belong to their rightful owners, all materials to their authors. If you are the owner of the content and do not want us to publish your materials on our website, please contact us by email – [email protected]. The content will be deleted within 24 hours.
Loading...
AustraliaBallBCCI Secretary Jay Shahcricket newscricket news livecricket resultsIndia women cricket team tout of AustraliaIndia-Australia women cricket test
0
Share