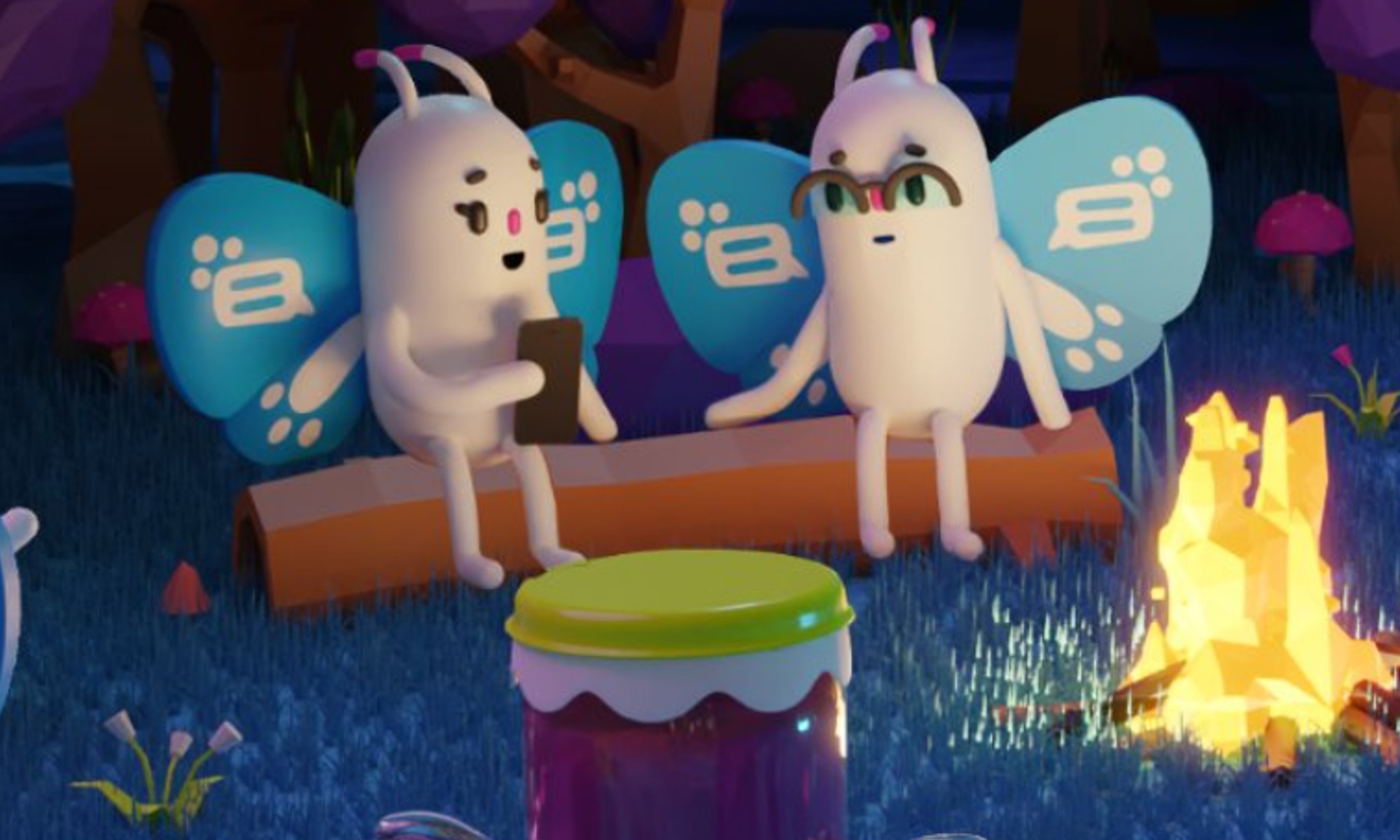 In an announcement made earlier this week, the platform:  “Made the decision to no longer allow content that depicts, solicits, promotes, normalizes, or glorifies sexual acts, sexual solicitation, and sexual violence.”

Players who have already bought a game that would be affected by the ban will be able to access it for one more year, after which time they will lose access to the content.

In response to criticism from developers and players, Game Jolt has suggested that they look elsewhere.

“Game Jolt is a platform with a large audience of 13-16-year-olds. Our users asked us to clean up, so here we are.”

Fellow indie game platform itch.io took the opportunity to make light of the situation, tweeting that their site was “not for prudes”.

Game Jolt issues the following statement to Vice following the publication of their article on the subject:

“While the roots of Game Jolt have been around hosting games, the site has grown to become more of a social media platform for the next generation of gamers. As such, Game Jolt recently implemented a policy that ensures games that feature explicit adult content will no longer be available. We are currently working with developers to make sure they have an opportunity to move their games to another platform and are responding to any categorizations that may need to be reassessed.”

Developers have, understandably, reacted badly to the update. Jennifer Raye, a developer who spoke to Vice about the decision, said: “Most sex workers and adult content creators live paycheck to paycheck, so suddenly realizing that your income and userbase platform is being swept from you can be very serious”.

Elsewhere, Neil Druckman, the co-president of Naughty Dog, has confirmed that the studio is working on “multiple game projects”. During Sony’s CES 2022 press conference, titled “Co-create the Future of Entertainment”, the developer appeared via pre-recorded message during a segment about the upcoming Uncharted film.

Denial of responsibility! TechiLive.in is an automatic aggregator around the global media. All the content are available free on Internet. We have just arranged it in one platform for educational purpose only. In each content, the hyperlink to the primary source is specified. All trademarks belong to their rightful owners, all materials to their authors. If you are the owner of the content and do not want us to publish your materials on our website, please contact us by email – [email protected]. The content will be deleted within 24 hours.
agmeupdatebannedgameGamesGames newsgamingGaming updateHosting
Share

India vs Zimbabwe: Not good for Shikhar Dhawan to get…