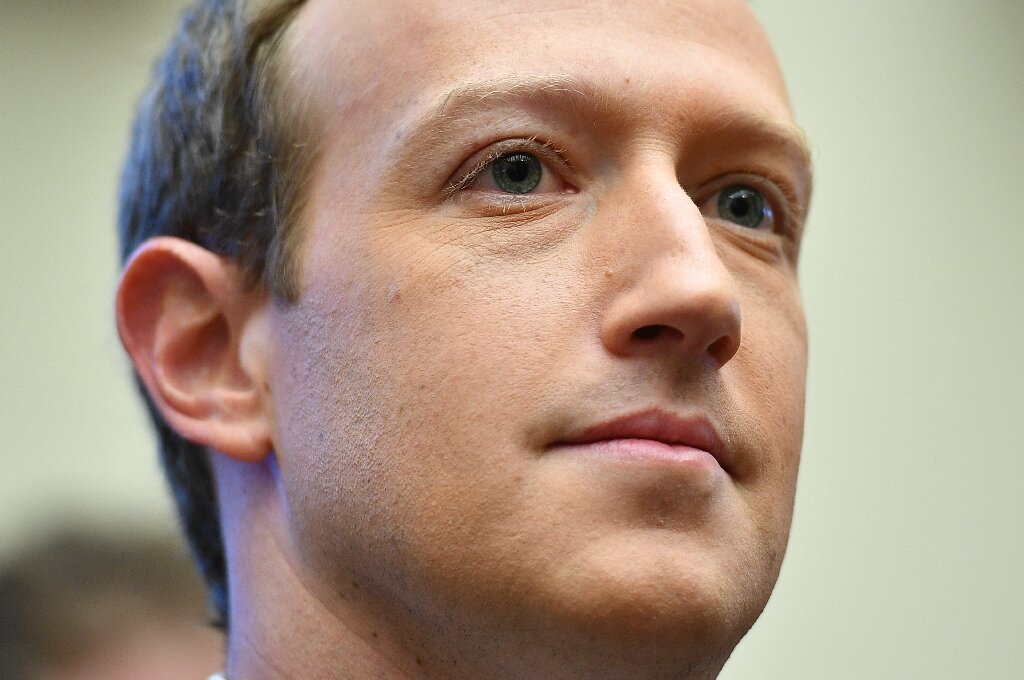 Instagram’s impact on children probed by US states

Instagram’s parent-company Meta is being probed by a consortium of US states over allegations that it supplied the photo-sharing platform to children despite knowing of potential harm, in fresh trouble for the scandal-hit giant, officials said Thursday.

Facebook is battling one of its most serious reputational crises yet after a whistleblower leaked reams of internal documents showing executives knew of their sites’ possibility for damage, prompting a renewed US push for regulation.

“Facebook, now Meta, has failed to protect young people on its platforms and instead chose to ignore or, in some cases, double down on known manipulations that pose a real threat to physical and mental health—exploiting children in the interest of profit,” Massachusetts Attorney General Maura Healey said in a statement.

Meta did not immediately reply to a request for comment.

The investigation targets, among other things, Meta’s techniques for increasing the frequency and duration of engagement by young users and the resulting harms, said California Attorney General Rob Bonta.

This probe cames after “reports revealing that Meta’s own internal research shows that using Instagram is associated with increased risks of physical and mental health harms on young people, including depression, eating disorders, and even suicide,” Bonta’s statement said.

The leaked documents have underpinned a deluge of damning stories, including blaming CEO Mark Zuckerberg for his platform bending to state censors in Vietnam and highlighting how the site has stoked anger in the name of keeping users engaged.

They were leaked to lawmakers, a consortium of journalists and US regulators by former Facebook employee Frances Haugen, who has become a figurehead of criticism of the leading social media platform.

Haugen told AFP in a wide-ranging interview that she believes young people have more reason than anyone else to pressure social media companies to do better.

“I want to start a youth movement,” she said, adding that youngsters who have grown up online should not feel so “powerless” over the social networks enmeshed in their lives.

At 37, she stresses her role would simply be to get the youth movement started, envisaging it as a campus-based movement where students could help teens deal with internet-related problems their parents might not understand, like app addiction.

Haugen has spent nearly two months in the spotlight over her claims that Facebook has consistently prioritized profits over people’s safety, and supporters and foes alike are wondering what comes next.

As the scathing media reports were published, Facebook noted in a regulatory filing that from September “it became subject to government investigations and requests” relating to the documents leaked to lawmakers and regulators.

The company also changed its parent company name to “Meta” in October as the tech giant tries to move past being a scandal-plagued social network to its virtual reality vision for the future.

Facebook whistleblower: ‘I want to start a youth movement’

Denial of responsibility! TechiLive.in is an automatic aggregator around the global media. All the content are available free on Internet. We have just arranged it in one platform for educational purpose only. In each content, the hyperlink to the primary source is specified. All trademarks belong to their rightful owners, all materials to their authors. If you are the owner of the content and do not want us to publish your materials on our website, please contact us by email – [email protected]. The content will be deleted within 24 hours.
Childrengadget updateImpactInstagramsProbedStatestech newstech update
Share