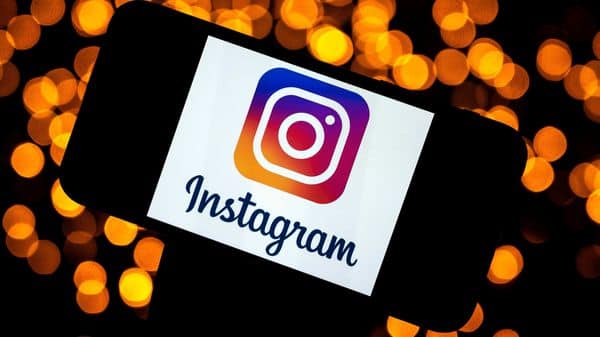 New Delhi: Creators on Instagram will soon be able to expand the reach of their short videos on parent platform Facebook, the social media giant announced on Tuesday. Facebook said it is testing the ability to let creators share public Reels —Instagram’s short video platform– on Facebook.

The feature will only be available to those who have public accounts, and it’s under test right now, so don’t be surprised if you don’t see the option just yet.

Those who have the feature will see a prompt to have the Reel recommended to Facebook and will have to opt-in to the feature. “If the creator opts-in to the experience, their reel can be shown as recommended content to anyone on Facebook based on what may be relevant to them. Their reels will be shown with their Instagram username, not from their Facebook account if they have one,” the company said.

Instagram’s short video platform, Reels, was launched in India last year, following the Indian government’s ban on Chinese platforms like TikTok, Bigo Live, Vigo Video and more. While the company hasn’t shared user numbers for Reels yet, experts have said that Reels would be a formidable competitor for homegrown TikTok alternatives, like Moj, Josh and Roposo.

According to a recent report by Bloomberg, Chinese Bytedance is now exploring a sale of its Indian assets to rival company Glance, which is owned by InMobi. The company had laid off almost 2000 employees in the country earlier this year, after the government extended its ban on Chinese apps, following clashes with China in Ladakh.