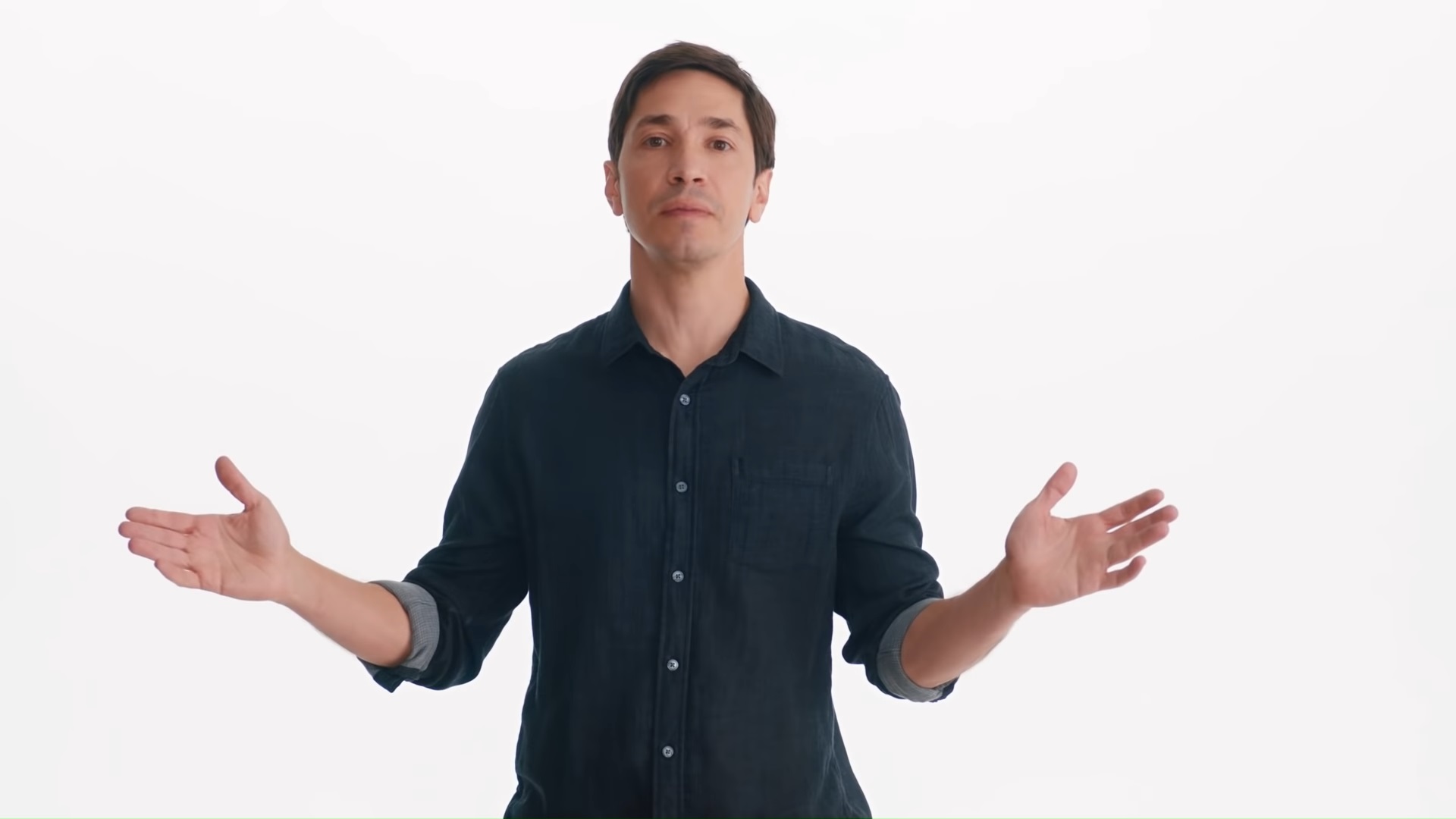 Intel mounted a massive ad campaign against the M1 MacBooks a few weeks ago, starting with a round of ads that highlighted all the ways Intel-based laptops are better than the MacBooks that aren’t powered by Intel chips. The M1 is the first of many Apple custom processors that will equip notebooks and desktops, as Apple plans to ditch Intel by 2022. The M1 MacBooks are faster than most Intel laptops and more energy-efficient. Apple is making 5nm processors for computers, something Intel can only dream of. But that didn’t stop Intel from pushing promos that highlight all the bad things about the M1 and cherry-picking comparisons that made Intel chips look good.

Most recently, Intel hired Justin Long, the “I’m a Mac” guy from Apple’s iconic “Mac vs. PC” ads, and created ads that mimic Apple’s hilarious commercials, just as it released a “PC vs. Mac” website where it highlights the advantages of Windows laptops over Macs. Well, Intel is still targeting only M1 MacBooks with these campaigns. But it turns out the campaign is already backfiring spectacularly. The ads are getting plenty of views on YouTube, but people press the dislike button a lot more than the like button.

Today’s Top Deal Sleep cool on a cloud with this best-selling mattress topper the internet loves for 40% off Price:$33.95

Intel is clearly terrified of what the M1 MacBooks promise, but the campaign might hurt the company more than it helps. It’s not like people will stop buying Intel-based laptops all of a sudden now that the M1 chip is real. Also, it’s not like people will necessarily want Intel-based laptops to begin with. What Windows users seek is a laptop that runs Windows. It doesn’t have to have an Intel inside.

But Intel might be more afraid of what Apple has unleashed here. Apple is showing the world that custom ARM chips can outperform Intel. Qualcomm and Samsung might want to compete in this space with their own designs, which could hurt Intel in the coming years. Add to that the pressure from AMD, and Intel is in a tough spot.

Some of Intel’s criticism of M1 MacBooks might be warranted, like the dongle problem, the inability to play games, and the limited support for external screens. But Intel MacBooks have the same dongle problem, and not all of them are great for gaming. That said, Apple is only going to improve the M1 in the future, whereas Intel can’t make 5nm chips of its own.

This brings us to the ad campaign that’s supposed to go viral. It turns out that buyers know what’s going on, and they’re reacting accordingly on YouTube. Intel has released various ads comparing PCs with M1 MacBooks. All of them have hundreds of thousands of views, and the number of dislikes is significantly higher for all of them.

Here are the YouTube stats after two days (as of the morning of March 19th):

Why the world is facing a shortage of computer chips

Watch: Jennifer Lopez rings in 2023 with sips of wine,…

Ozzy Osbourne cancels all shows, says his touring career is…