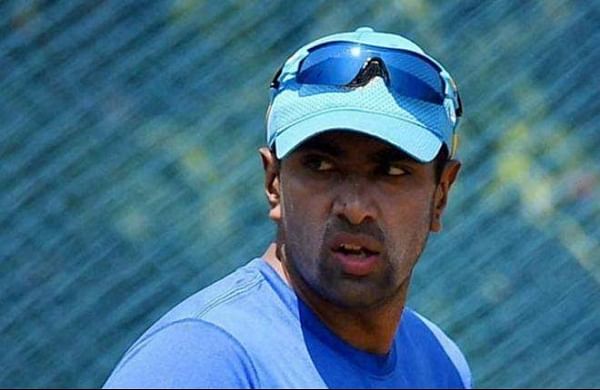 INTERVIEW| Adapt and perform like we did in Australia: R Ashwin to team India ahead of WTC final

The star off-spinner currently has 409 Test wickets and has a chance to surpass Harbhajan Singh’s tally of 417 scalps during the course of the upcoming tour in England, which includes the WTC final and five Tests against England.

During an interview with The New Indian Express, Ashwin – who is in quarantine in Mumbai – spoke about the team’s chances against New Zealand, his bowling and more.

You must be in a happy frame of mind now that your family members are much better having recovered from COVID?

I don’t think anybody can be in a happy state of mind considering what’s going on around us. I think in the entire crisis, my family members can count ourselves to be lucky because they got infected just before the peak.

But the one thing I’m very proud of is that people are taking it upon themselves and helping one another. I’m sure a lot of volunteers are helping. I am very proud to call myself an Indian as people are coming out and they’re reaching out to one another.

I really hope that people take vaccines and behave responsibly over next couple of years because I don’t think COVID is going away in a hurry.

With so much negativity around, how difficult is it to play?

As players, one thing we all realised is that even amidst all this negativity, we were able to put a smile on people’s faces. We definitely understand that a lot of people are not being able to lead normal lives. But we realise that we can also put a smile on their faces, which is something that all cricketers can take pride in.

Everybody inside the team definitely empathises and understands what’s going on. And our thoughts are with all those people who are struggling.

How do you fancy India’s chances in the WTC final?

We are at least another week to 10 days away from even practising for the first time. Most of the players have not played cricket since the IPL was called off. So I think that is one of the biggest challenges, but once we go there I think the Indian team will adapt quickly and perform like we did in Australia.

Loading...
Denial of responsibility! TechiLive.in is an automatic aggregator around the global media. All the content are available free on Internet. We have just arranged it in one platform for educational purpose only. In each content, the hyperlink to the primary source is specified. All trademarks belong to their rightful owners, all materials to their authors. If you are the owner of the content and do not want us to publish your materials on our website, please contact us by email – [email protected]. The content will be deleted within 24 hours.
AdaptaheadAshwinAustraliaFinalIndiaIndia vs New Zealandinterview
0
Share