Notice: amp_is_available was called incorrectly. `amp_is_available()` (or `amp_is_request()`, formerly `is_amp_endpoint()`) was called too early and so it will not work properly. WordPress is currently doing the `pre_get_posts` hook. Calling this function before the `wp` action means it will not have access to `WP_Query` and the queried object to determine if it is an AMP response, thus neither the `amp_skip_post()` filter nor the AMP enabled toggle will be considered. It appears the theme with slug `publisher` is responsible; please contact the author. Please see Debugging in WordPress for more information. (This message was added in version 2.0.0.) in /home/runcloud/webapps/techilive/wp-includes/functions.php on line 5313
 iOS 14.5 could bring one of the best Google Maps features to Apple Maps - TechiLive.in 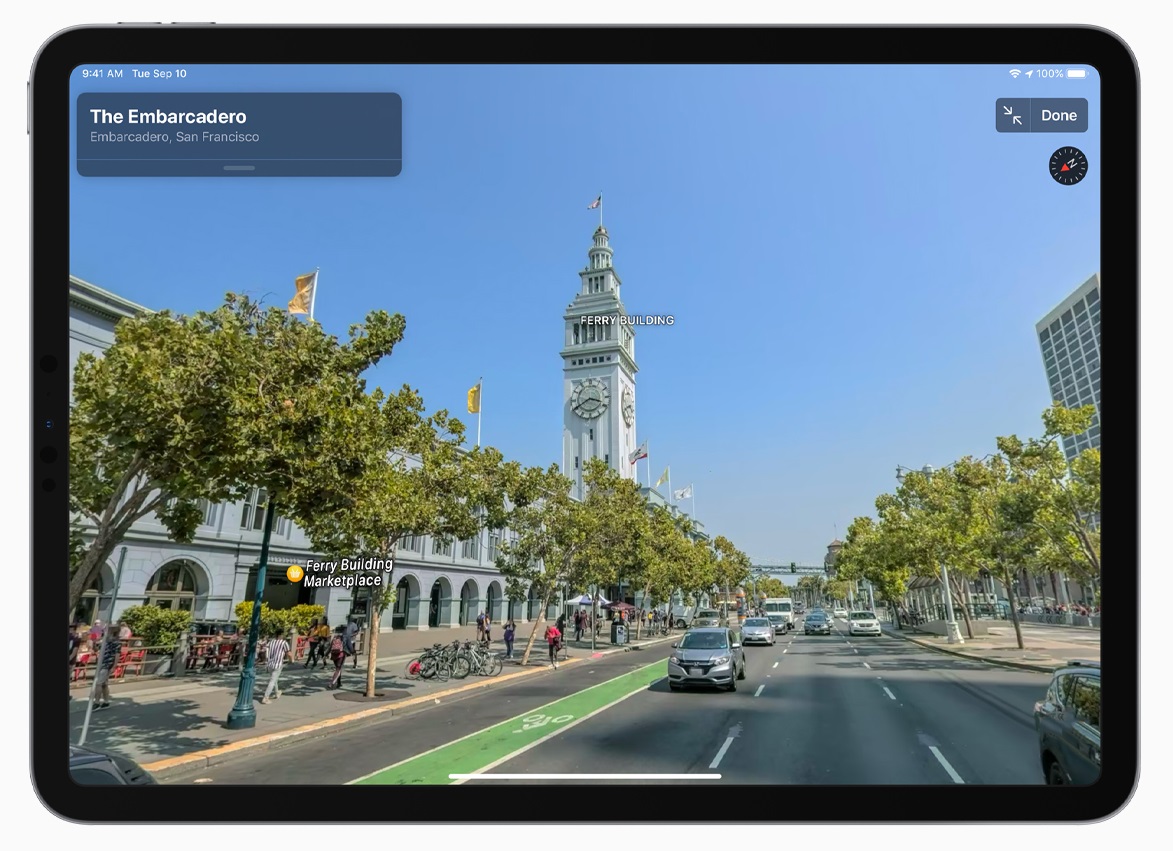 iOS 14.5 could bring one of the best Google Maps features to Apple Maps

Apple’s Maps app struggled out of the gate, but it has improved significantly in the years since its launch. That said, it still lacks many of the features of Google Maps, but in the weeks and months to come, it looks like Apple’s navigation app will get closer to parity with Google’s offering. The latest evidence of this comes from the iOS 14.5 beta, which brings a new feature to Apple Maps that should look familiar to Google Maps users.

As spotted by MacRumors, the beta releases for iOS 14.5 and iPadOS 14.5 include an updated section of Location Services menu in the Privacy settings that detail all of the data Apple collects when you are on the move. The part in bold might be a hint at a feature that the Maps app currently lacks:

Routing and Traffic: While you are in transit (for example, walking or driving), your iPhone will periodically send GPS data, travel speed and barometric pressure information in an anonymous and encrypted form to Apple, to be used for augmenting crowd-sourced road traffic and atmospheric correction databases. Additionally, when you open an app near a point of interest (for example, a business or park), your iPhone will send location data in an anonymous and encrypted form to Apple, which Apple may aggregate and use to let users know if that point of interest is open and how busy it is.

It sounds like Apple is describing a feature similar to the “popular times” feature on Google Maps, which uses data to let consumers know how crowded a given location is at a select time of day. Apple can’t match this feature in Maps, but the new language suggests that it might be in the works for a future update.

Whether or not this feature will be ready for the next software update, iOS 14.5 is already set to include at least one massive upgrade for the Maps app. After the update, Maps users will be able to report accidents, hazards, and speed traps along their route with a new interface that looks similar to Waze. You can also say “Hey Siri, there’s an accident” if you want to remain hands-free, and the feature appears to be coming to CarPlay as well.

Redmi Note 10 to Go on First Sale Today at Noon via Amazon, Mi.com