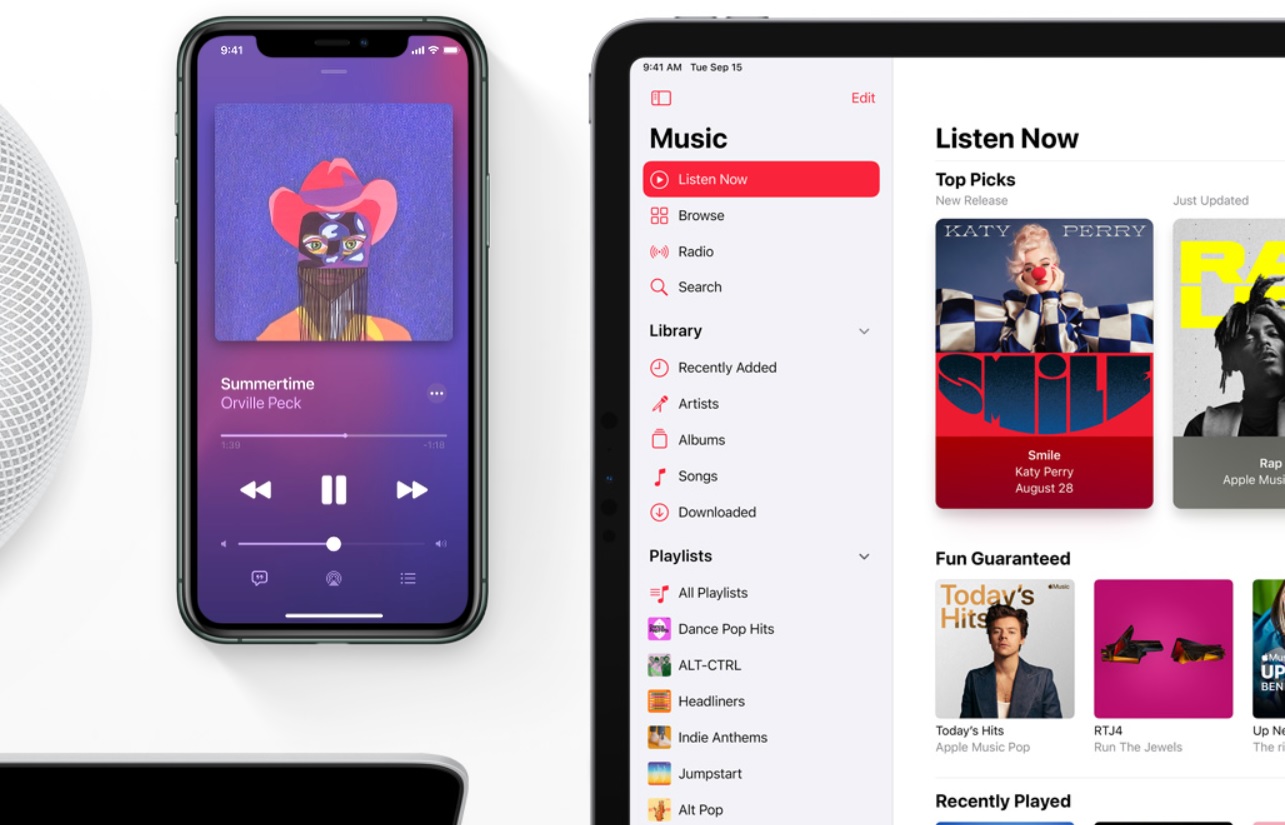 iOS 14.5 won’t let you pick a new default music service after all

At the beginning of last month, Apple rolled out the first beta for iOS 14.5, which is primed to be the most substantial update for iOS 14 since it launched last September. One of the many new features and changes spotted by the beta users was the ability to set a default music streaming service when asking Siri to play a song for the first time. Sadly, this is not a precursor to Apple allowing you to pick a new default music service across iOS.

Apple clarified to TechCrunch this week that it doesn’t put this feature on par with the ability to pick a default browser or email app. Rather, by telling Siri which music app you want to use to play a specific song, album, or artist, “it can improve and even change over time as Siri learns to better understand your listening habits.”

As Apple explained to TechCrunch, if you ask Siri to play “I Know the End” by Phoebe Bridgers after you install iOS 14.5, you may see a prompt asking you to choose a service to play that song on. Just because you choose Spotify, it doesn’t mean that Spotify is now the service that Siri will always choose by default going forward. Siri might even end up asking you again in a few days or weeks to see if your preferences have changed.

Apple also told TechCrunch that there is no iOS setting that allows an iPhone or iPad user to configure their “default” music service. That was true when reports about the Siri prompt first began circulating, but several reports (including our own) suggested that it might be a step toward a default music app setting.

Apple still wants to make your life easier while simultaneously making Siri smarter, but anyone who was expecting to be able to set a default music app alongside their default browser and email apps will probably be disappointed. That said, if you frequently use Siri to start playing music, podcasts, and audiobooks, it will learn which apps you like over time, and you won’t have to clarify that you want your podcasts to play on Spotify and your radio stations to play on Pandora quite as often. Of course, you can still request apps by name if you want.