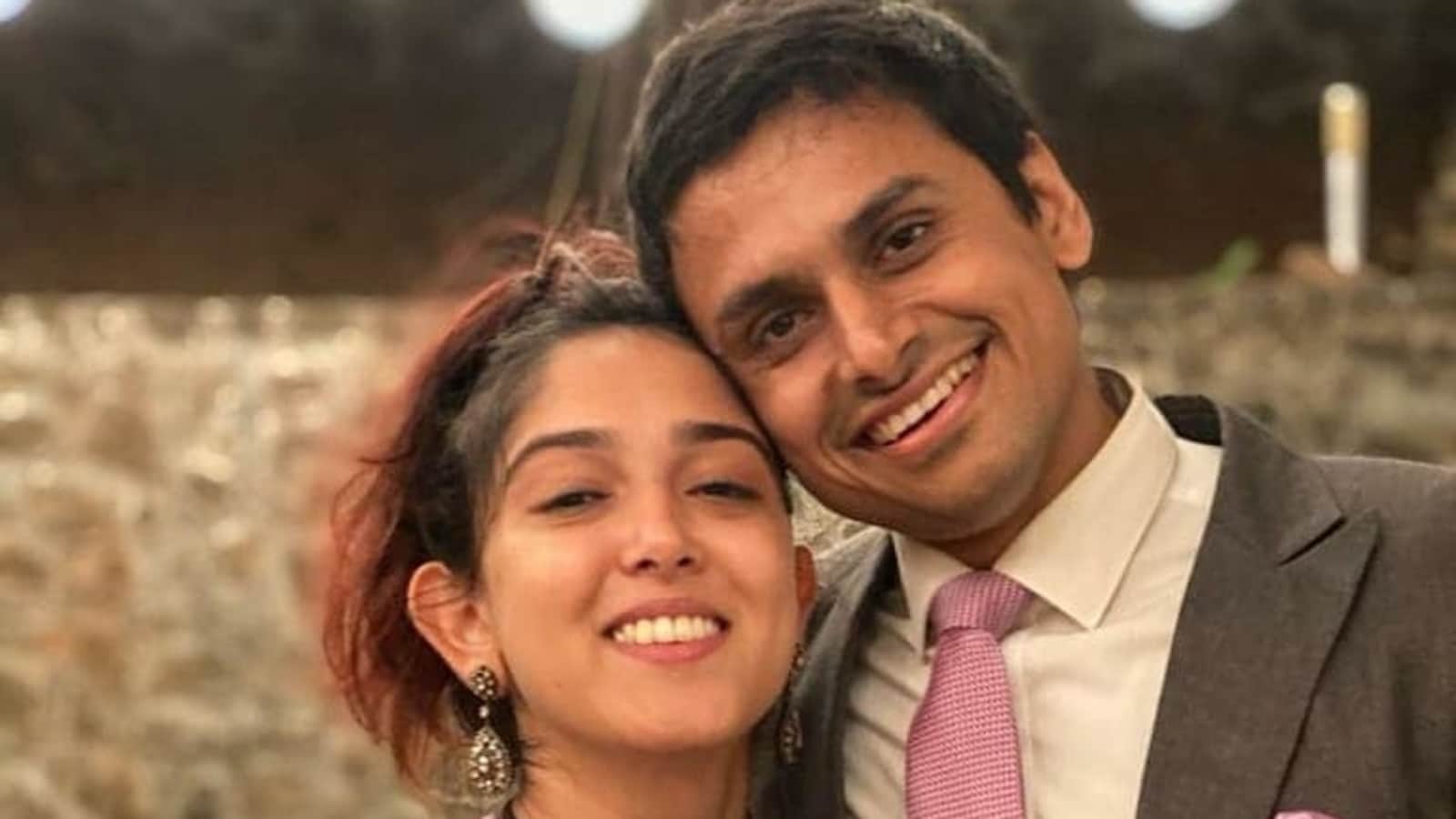 Ira Khan’s boyfriend Nupur Shikhare responds to her ‘who’s your person’ question: ‘I already have. Her name is Ira’

Nupur Shikhare has responded to a question posed by his girlfriend Ira Khan, daughter of actor Aamir Khan. Ira often interacts with her fans on Instagram with Q&A sessions. Taking to Instagram Stories, she shared a video clip of Nupur and asked her fans, “Do you think you can have someone who’s YOUR person?”

Reacting to the post, Nupur shared the clip on his Instagram Stories and replied, “I already have, Her name is Ira” followed by a red heart emoji. In the video, Nupur is seen trying to click a photo of himself as he wraps fairy lights around his head. He is heard saying, “stop it. I am working”, after realising that Ira was recording him.

Ahead of Valentine’s Day, Ira had made her relationship with Nupur official on Instagram. On the occasion of Promise Day, as part of the Valentine’s week celebrations, she shared several photos with Nupur and said, “Its an honour to make promises with and to you… #hi #whaleyoubemine #myvalentine #buddy #yourebetteratcheesylines #dreamboy.” She had later posted pictures of her at-home Valentine’s Day celebration with Nupur.

Ira has quite a following on her social media platform and interacts with them on several issues including the importance of mental health. She also gives them a glimpse of her personal life.

Recently, during a fan interaction on Instagram, Ira had objected to the use of “gendered nouns” like son and daughter. A user had said, “Aapto Aamir Khan sir ki son ho na (Aren’t you Aamir Khan sir’s son)?” Ira responded with, “I am his daughter. But what even are these gendered nouns?”

Ira has no inclination to become an actor. She made her directorial debut with a play titled Euripedes’ Medea in 2019. It starred Hazel Keech in the lead role.

Earlier, in an interview, Ira had told Hindustan Times, “I’ve always felt more comfortable and enthusiastic about working off-stage or behind the camera rather than [being] in front of it. I’ve never felt the inclination to act except if it were in an action film, so I get to learn all the cool stunts. Then again… I can just learn how to do the stunts without a film to work on.”

Born in Varanasi and schooled in Nainital, actor-model Amitt K Singh, known for his performances in shows like ‘Bhaukaal’, ‘Dil Sambhal Jaa Zara’ and ‘Shaadi ke Siyape’, says he always believe in importance of learning and advancing in his field.

Loading...
Denial of responsibility! TechiLive.in is an automatic aggregator around the global media. All the content are available free on Internet. We have just arranged it in one platform for educational purpose only. In each content, the hyperlink to the primary source is specified. All trademarks belong to their rightful owners, all materials to their authors. If you are the owner of the content and do not want us to publish your materials on our website, please contact us by email – [email protected]. The content will be deleted within 24 hours.
aamir khanboyfriendentertainment newsEntertainment updateIraIRA KHANKhansnews update
0
Share

What Is Your Reaction to New Guidelines That Loosen Mask Requirements?

Current Covid-19 vaccines appear to protect against all known variants, WHO Europe says