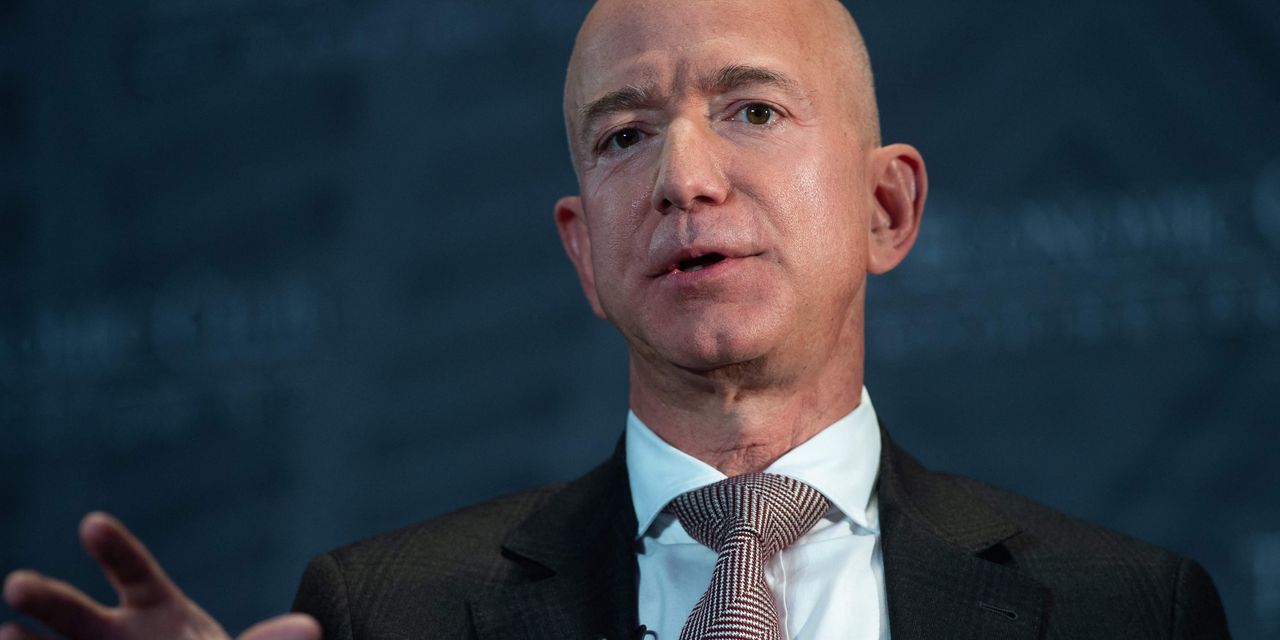 IRS Is Investigating Release of Tax Information of Wealthy Americans

ProPublica, a nonprofit news organization, published details about the reported income and tax payments of some of the richest Americans, including

Taxpayer information is confidential, and there are potential criminal penalties for IRS employees or others who release such information. Mr. Rettig told lawmakers that there were internal and external investigations beginning, with potential prosecutions to follow.

“I share the concerns of every American for the sensitive and private nature and confidential nature of the information the IRS receives,” he said during a Senate Finance Committee hearing that had been scheduled before the information was released. “Trust and confidence in the Internal Revenue Service is sort of the bedrock of asking people and requiring people to provide financial information.”

The ProPublica article said the news organization didn’t know the identity of its source and described the information it received as IRS data on thousands of people covering more than 15 years. It isn’t certain that the information—a highly unusual airing of private tax data—came directly from within the IRS or whether the agency was hacked in some way. The article highlighted years in which Mr. Bezos and others paid little or no federal income tax.

“The unauthorized disclosure of confidential government information is illegal,” said Lily Adams, a Treasury Department spokeswoman. She said that the matter has been referred to the Treasury’s inspector general, the IRS inspector general, the Federal Bureau of Investigation and federal prosecutors in Washington.

The IRS has systems that track employees’ access to taxpayer information, and the agency has fired workers in the past for unauthorized access. But an inspector general’s report last year said there were potential gaps in those systems.

ProPublica said personal and corporate representatives of Mr. Bezos declined to receive detailed questions about the tax information. In a written response, Mr. Buffett told ProPublica: “I continue to believe that the tax code should be changed substantially,” adding that he thought “huge dynastic wealth is not desirable for our society.”

The data in the ProPublica story attaches specific numbers and names to a controversial but well-known feature of the U.S. income tax system—that people can amass significant wealth as their companies grow but report relatively little income if they don’t sell shares or receive dividends. They can borrow against that wealth to finance their living expenses. Then, when they die, those appreciated assets aren’t taxed as capital gains.

The Biden administration has proposed changing that system by imposing capital-gains taxes on appreciated assets at death, and Democrats pointed to the disclosures on Tuesday as evidence for their case.

“The big picture is this data shows that the country’s wealthiest, who profited immensely during the pandemic, have not been paying their fair share,” said

(D., Ore.), the chairman of the Finance Committee.

But the disclosures could hurt support for a different piece of the Biden tax-enforcement plan, which would require banks and other financial institutions to provide the IRS with annual information about flows in and out of accounts. Republicans had already been balking at that idea even before Tuesday.

“This violation of individual privacy and confidentiality could easily happen to ordinary Americans and small businesses, and that is what concerns me,” said Sen. Steve Daines (R., Mont.)

Denial of responsibility! TechiLive.in is an automatic aggregator around the global media. All the content are available free on Internet. We have just arranged it in one platform for educational purpose only. In each content, the hyperlink to the primary source is specified. All trademarks belong to their rightful owners, all materials to their authors. If you are the owner of the content and do not want us to publish your materials on our website, please contact us by email – [email protected]. The content will be deleted within 24 hours.
Loading...
amazon.comAmericansAMZNberkshire hathawayBerkshire Hathaway Cl BBRKAC&E Industry News FilterContent Types
0
Share