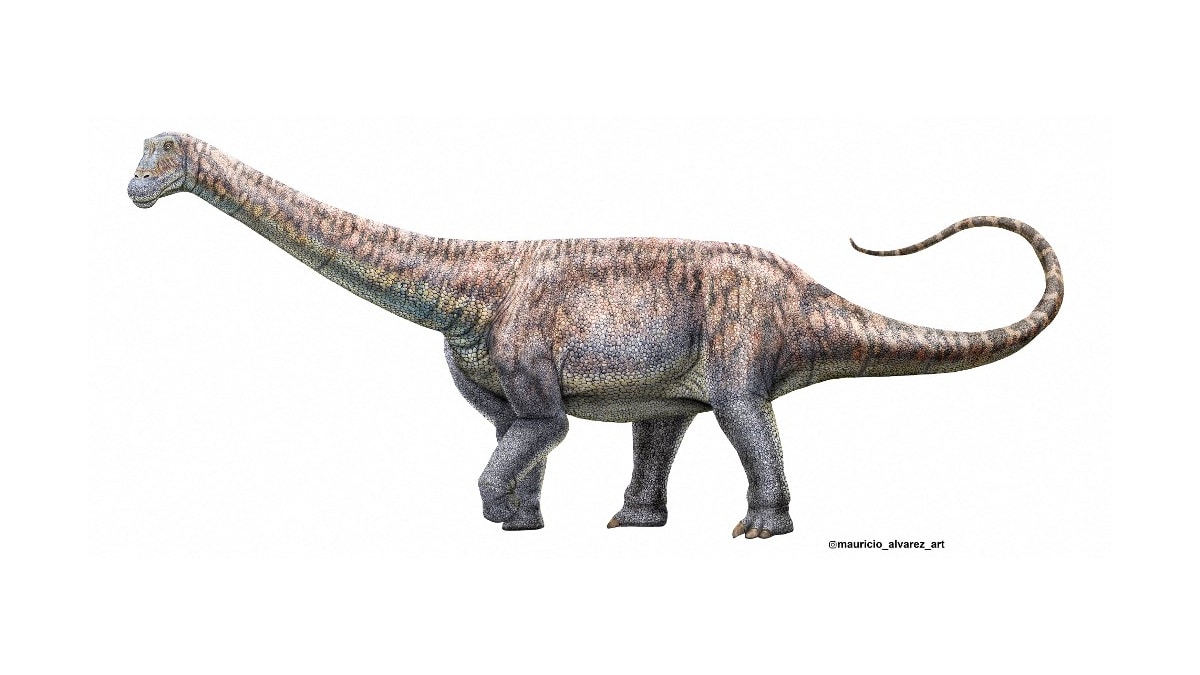 Is It Possible to Recreate Dinosaurs From Their DNA Like Jurassic Park?

There are two kinds of people in the world. Those who have been fascinated by the world created in Michael Crichton’s Jurassic Park and others who are petrified by the sheer possibility of it. But ever since director Steven Spielberg brought the novel to life with his 1993 film of the same name, there has been one question on many minds. Is it possible to recreate dinosaurs, given the advancement in science and the study of DNA? In Jurassic Park, scientists use DNA to create a variety of dinosaur species including Triceratops, Velociraptor, and the fearsome T. Rex.

In reality, it is easier imagined than performed, say experts. William Ausich, Professor Emeritus of Paleontology at Ohio State University, explained in a column in The Conversation that the task becomes extremely difficult given the fact that all that is left of dinosaurs are their fossils. DNA, on the other hand, is much easily obtained from the “soft parts” of a being. This could be organs, blood vessels, nerves, muscle, and fat, he said.

In response to a question by a five-year-old, William Ausich was quoted as saying: “Immersed for tens of millions of years in ancient mud, minerals, and water, the fossils come from the dinosaur’s so-called “hard parts” – its bones, teeth, and skull.” The soft part, Ausich said, had “either decomposed or been eaten by another dinosaur.”

Explaining the complexities of DNA, he added, “DNA – which stands for deoxyribonucleic acid – is something in every cell of every organism that ever lived on Earth, including dinosaurs.” He equated it to molecules that carry the genetic code, which in turn is described as “a set of instructions that helps bodies and minds grow and thrive”.

And these molecules decay, Ausich said. “Recent studies show DNA deteriorates and ultimately disintegrates after about 7 million years,” he explained, citing a paper published in the journal Nature.

Given that the last dinosaur died 65 million years ago, chances of finding DNA were extremely slim. Ausich said even if the scientists were able to come up with fragments of a dinosaur, they would not be able to make a complete dinosaur.

“Instead, they would have to combine the fragments with the DNA of a modern-day animal to create a living organism,” he added. According to the paleontologist, this organism would not be a complete or actual dinosaur but rather a hybrid of a dinosaur and a bird or a reptile.

Loading...
Denial of responsibility! TechiLive.in is an automatic aggregator around the global media. All the content are available free on Internet. We have just arranged it in one platform for educational purpose only. In each content, the hyperlink to the primary source is specified. All trademarks belong to their rightful owners, all materials to their authors. If you are the owner of the content and do not want us to publish your materials on our website, please contact us by email – [email protected]. The content will be deleted within 24 hours.
dinosaursdinosaurs recreate dna research jurassic park scientists paleontologist william ausich dinosaurDNAgadget updateJurassicjurassic parkParkrecreate
Share

After 450% rally in a month, does this ‘superfast’ crypto have more steam left?