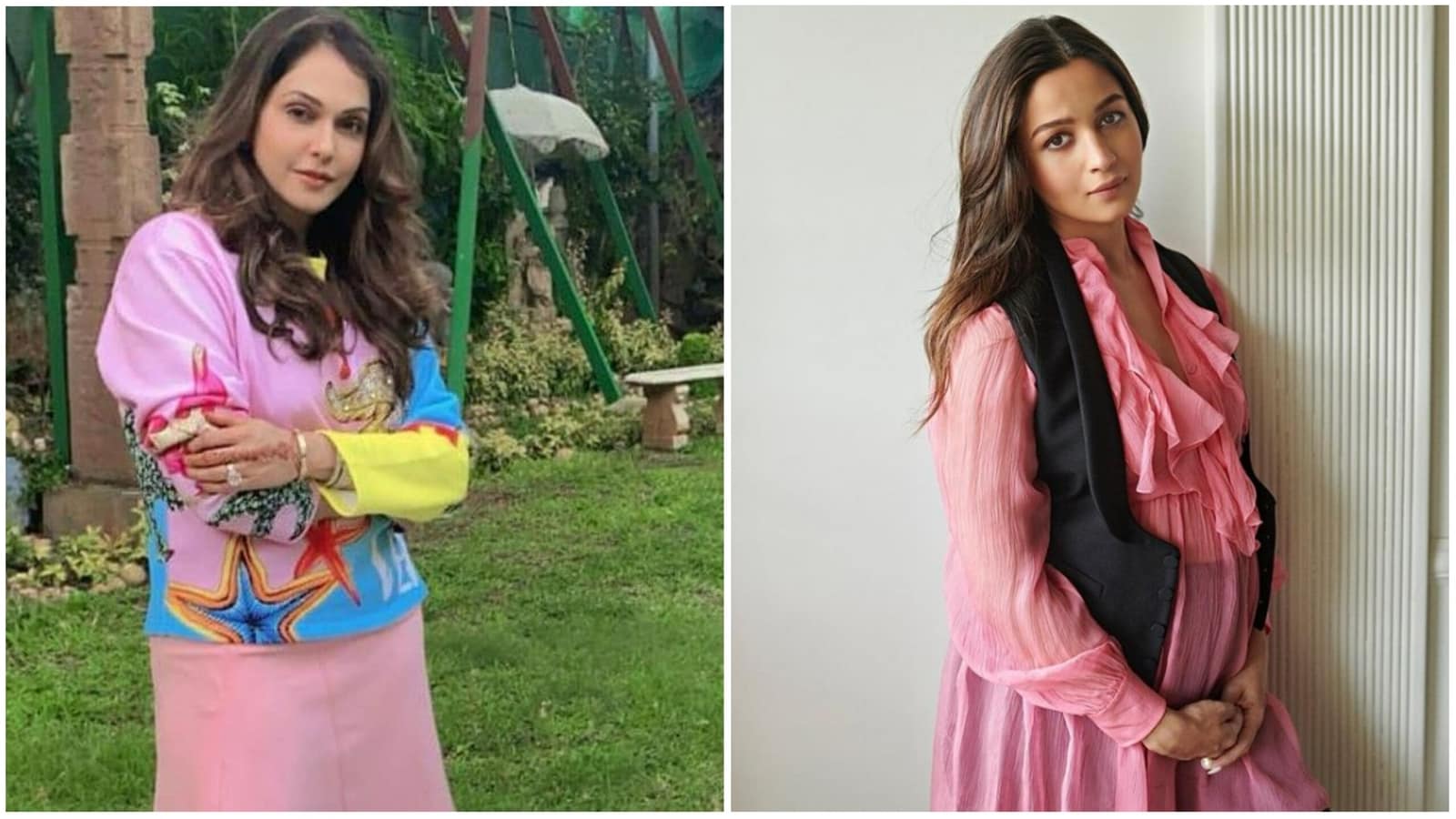 Isha Koppikar praises Alia Bhatt for getting pregnant at peak of career: ‘Taboo around actress’ motherhood has lifted’

Isha Koppikar has said she is delighted with the news of Alia Bhatt’s pregnancy. The actor, who herself welcomed a daughter in 2014, praised Alia for embracing motherhood at the peak of her career. Isha also said that pregnancy among actresses used to be considered a setback for their career in the film industry earlier but things have changed now. Also Read| Isha Koppikar was ‘completely broken’ after male actor asked her to meet alone

Isha Koppikar welcomed her first child, a daughter Rianna, with her husband Timmy Narang, in July 2014. Alia Bhatt, who tied the knot with Ranbir Kapoor in April this year, announced in June that they are expecting their first child.

In a recent conversation with ETimes, Isha spoke about the change in how people react to an actor’s pregnancy, and said, “A lot has changed in this decade, and now the taboo around an actress’ motherhood has been lifted. We have many great inspirations who have proved that you can get your body back in shape after delivering a child.”

Talking about Alia’s pregnancy news, Isha added, “I am delighted to hear that Alia Bhatt is embracing motherhood at this point of her career. It is basically her choice and we must respect that. Also, now, pregnancies among actresses are celebrated and not frowned upon, and that is the good news. I welcome this change as an actor.”

Isha Koppikar will be next seen in Love You Loktantra, a political satire that also stars Krushna Abhishek, Ali Asgar, Sapna Chaudhary, and Manoj Joshi among others. Isha plays a politician named Gulab Didi in the film. She will also be seen in the multilingual film Alien, in which she stars alongside Rakul Preet Singh, Sharad Kelkar, and Sivakarthikeyan. She also has the web series Suranga– an investigative drama, in the pipeline.

Alia Bhatt will be next seen in Brahmastra, which marks her first film with husband Ranbir Kapoor. The mythological drama, which also stars Amitabh Bachchan and Nagarjuna, is scheduled for a release in theatres on September 9.

Denial of responsibility! TechiLive.in is an automatic aggregator around the global media. All the content are available free on Internet. We have just arranged it in one platform for educational purpose only. In each content, the hyperlink to the primary source is specified. All trademarks belong to their rightful owners, all materials to their authors. If you are the owner of the content and do not want us to publish your materials on our website, please contact us by email – [email protected]. The content will be deleted within 24 hours.
ActressAliaalia bhattBhattcareerentertainment newsEntertainment updateIsha
Share

Analysts see more up to 100% upside in this banking, Tata group stocks