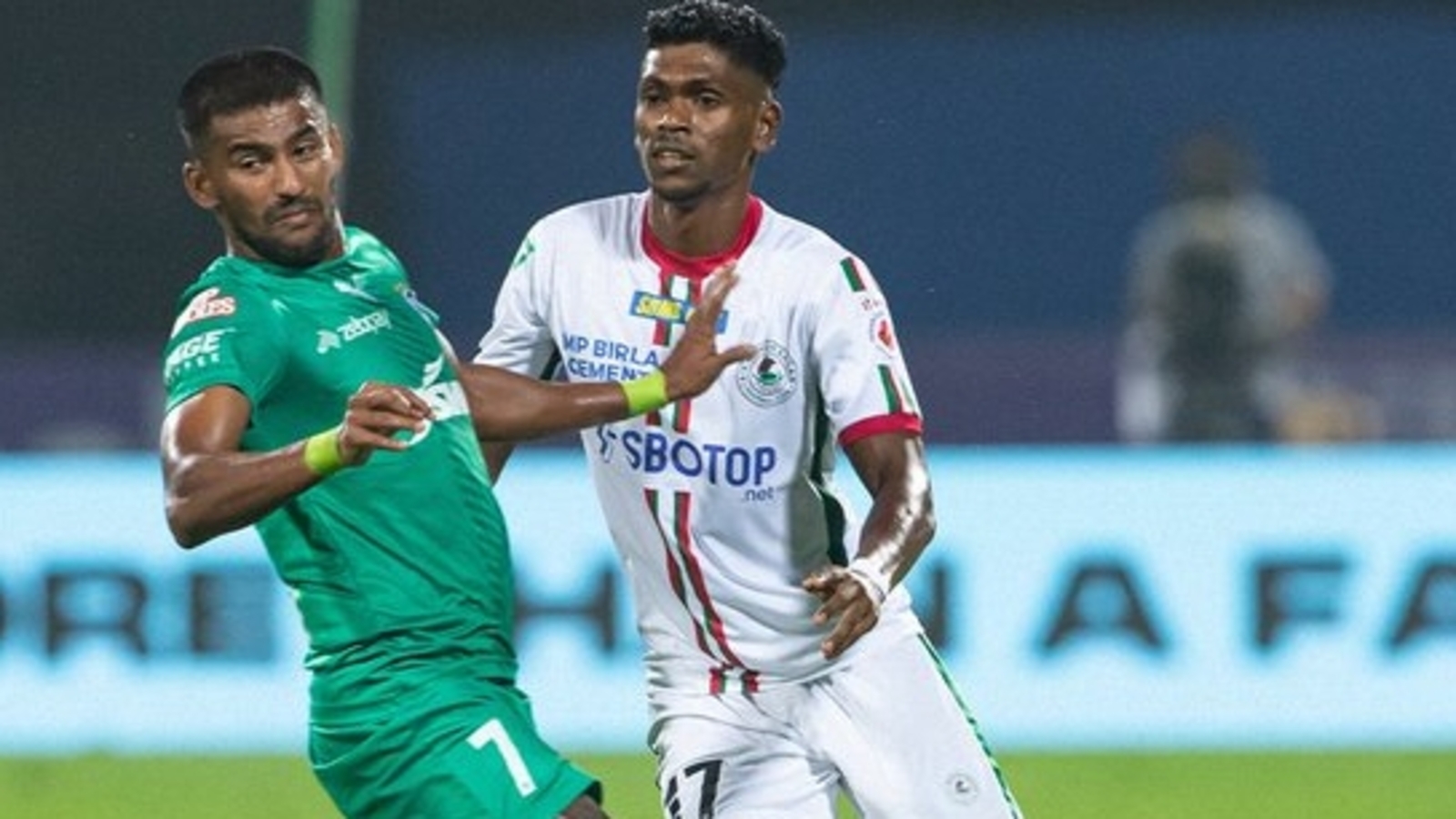 “We barely have enough hotel staff available to prepare food,” said an official of a team in the Indian Super League (ISL). Till Saturday morning no player or support staff in that team had tested positive for Covid-19 but many among staff in their hotel have. With players, their families, team staff, hotel staff and coach drivers being in the same tier of the bio-secure bubble created for ISL8, the spurt in positive cases meant that the team has been sent to hard quarantine.

The team is scheduled to play midweek but does not know if the match will go ahead because training has been suspended since its last game. It is not the only one. ATK Mohun Bagan and Bengaluru FC too haven’t trained for days because of Covid-19 cases. SC East Bengal’s new coach Mario Rivera joined the staff after the 0-1 loss to Jamshedpur FC on Tuesday. Having finished the mandatory 14-day quarantine, the Spaniard is again isolating because the team has been put in a hard quarantine. On Saturday, the phlebotomist assigned to the SC East Bengal by ISL too tested positive and had to be replaced. FC Goa and Odisha FC too have reported Covid-19 cases.

The uncertainty about games and the four-tiered bio-bubble being breached across team hotels in Goa has got players speaking out. FC Goa skipper Edu Bedia has called it an “adulterated competition” after their 1-1 draw against NorthEast United on Friday. It was a game for which FC Goa coach Derrick Pereira said, “we had to rearrange the line-up on our way to the stadium.”

ATK Mohun Bagan’s central defender Tiri tweeted about the stress of living in a bubble. “More time in a bubble? I think it’s not healthy for the mind, nor is it healthy not to train for days and go play the game directly,” he said.

On Thursday, FC Goa president Akshay Tandon had tweeted asking fans to reach out to players and staff. “Send them your love and let them know we are grateful for their contribution during these difficult times,” he had said. In a series of tweets, Tandon spoke about FC Goa players and staff being in isolation for 12 days and that living in bubbles breached by Covid-19 is “much much harder”.

So far, the league has been largely silent. It took them till 11am on Saturday to announce that the day’s fixture, ATKMB-Bengaluru FC, has been postponed.

“Hero Indian Super League (ISL) announces the postponement of the match between ATK Mohun Bagan and Bengaluru FC scheduled to be played on Saturday, January 15, 2022, at PJN Stadium, Fatorda,” said the media release.

“Each match is assessed on a number of factors including the ability of the clubs to field a team; the severity of Covid-19 breakout at the club(s); and the ability of the club personnel to safely prepare for and play the match. The health and safety of all personnel in various bubbles remains our priority, and the League & Clubs will continue to monitor the situation and act accordingly.”

Given that neither ATKMB nor Bengaluru FC could “safely prepare” for Saturday’s game as they hadn’t trained—the Kolkata team has been in isolation since last Saturday (January 8) when positive cases led to their game against Odisha FC being deferred and Bengaluru FC hadn’t practised since Thursday—it wasn’t clear why the announcement didn’t come earlier.

Neither was it evident why the match was said to be on schedule during the telecast of Friday’s game between FC Goa and NorthEast United. Or why the league sent out a preview of the game on Thursday after both teams cancelled the coaches’ customary pre-match media duties.

Saturday’s cancellation got midfielder Bedia, who has been with FC Goa since 2017, angry. “Yesterday, we played the game with 9 casualties due to Covid cases. Today, for the second consecutive match another team suspends its game for the same reason. Can someone explain that to me? Adulterated competition,” said Bedia on social media.

In another message, Bedia, one of the players not available on Friday, said: “Players are losing interest and the desire to continue competing. They continue to play to collect their contracts without any ambition. This is what has been achieved with this year’s rules. Whether you like it or not, all the people inside the bio-bubble just want March to come and the league to end, whatever the outcome.”

Denial of responsibility! TechiLive.in is an automatic aggregator around the global media. All the content are available free on Internet. We have just arranged it in one platform for educational purpose only. In each content, the hyperlink to the primary source is specified. All trademarks belong to their rightful owners, all materials to their authors. If you are the owner of the content and do not want us to publish your materials on our website, please contact us by email – [email protected]. The content will be deleted within 24 hours.
atkmbCovid-19deferredfc bengalurucFC GoagameISLnews update
Share

Dibyendu Bhattacharya is on a roll with two back-to-back…

SimpliSafe: The Viral Fireworks Gone Wrong Video Was Not a…

Frogun, a 3D platformer with warm and fuzzy vibes, is out in…