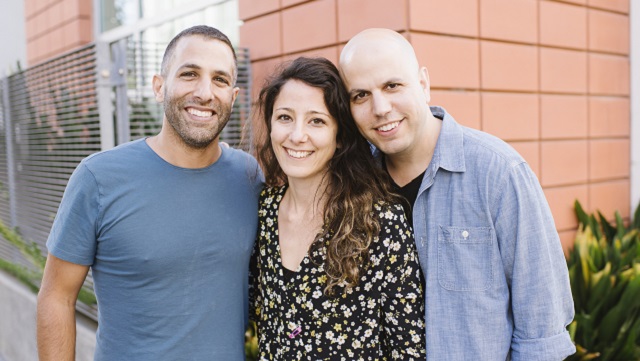 Israel is not called Startup Nation for nothing. In May 2021 alone its startups raised almost $2 billion in new capital. While this is short of the $2.2 billion raised in April, it is still quite a feat. So far in 2021 Israeli firms have raised roughly $8.6 billion, as estimated by Globes. In only the first five months of the year the country has almost matched its total intake of $10 billion for all of 2020.

(Editor’s Note: The figures for funds raised in total come from the companies themselves. They are not based on official legal filings with government agencies such as the SEC.)

The month of April brought Israel two new unicorns, Sunbit and Honeybook. Sunbit offers fintech solutions. Sunbit boasts that it eases the stress of buying everyday needs by offering fast, fair, and transparent payment options to people from all walks of life. The company now boasts a $1.1 billion valuation which it reached with a $130 million series D round of funding. 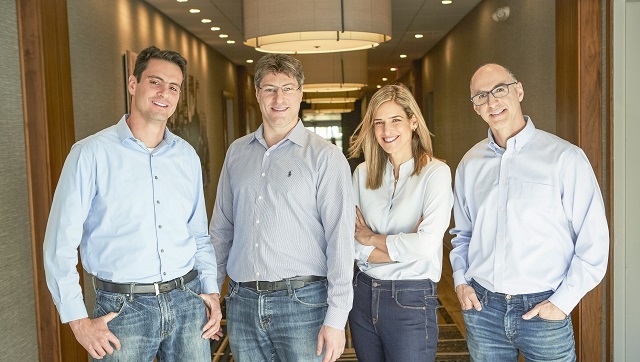 HoneyBook offers a platform for the financial management of small businesses and for self-employed people. HoneyBook calls itself the leading client experience and financial management platform for independent service-based business owners. By combining tools like billing, contracts and client communication, HoneyBook helps business owners get organized so they can provide top-tier service at every step. It hit unicorn status with a valuation of $1.1 billion. The company reached this milestone when it completed a $155 million Series D financing round led by Durable Capital Partners.

Israel is not known as Startup Nation for nothing. And now Startup Nation may be known as Unicorn nation. A unicorn is a startup, which is still a privately held company that has already reached a billion dollar plus valuation. Ten Israeli startups hit this mark since the start of 2021.

Cybersecurity is more important than ever. Hackers are not only motivated by money or politics. They often just like being malicious. So even small companies need to be on their guard and be sure to properly protect their systems. This explains why some of Israel’s top fundraisers in April are cybersecurity startups.

Wiz, an Israeli cybersecurity startup which offers cloud computing services, brought in another $120 million. The additional Series B funding was led Salesforce and with the participation of Blackstone. The company had already hit unicorn status in March when it hit a $1.7 billion after bringing in $120 million in new funding at that time.

Wiz states that it delivers the first cloud visibility solution for enterprise security, offering a “360° view of security risks across clouds, containers and workloads. No agents. No sidecars.”

Israeli cybersecurity startup Salt Security is a leading API security company. It secured $70 million in Series C funding, led by Advent International, through Advent Tech, with participation from Alkeon Capital and DFJ Growth. Existing investors Sequoia Capital, Tenaya Capital, S Capital VC, and Y Combinator also participated in the round. Salt will use the funds to expand its global operations across R&D, sales and marketing, and customer success.

Forter, an Israeli firm that specializes in e-commerce fraud prevention, reached a valuation of $3 billion, outperforming itself, so to speak. Just last November the company hit the coveted unicorn status with a $1.25 billion valuation after a $125 million round of fundraising. The new valuation came after it raised $300 million in Series F funding led by Tiger Global Management, with participation from Third Point Ventures and Adage Capital Management. 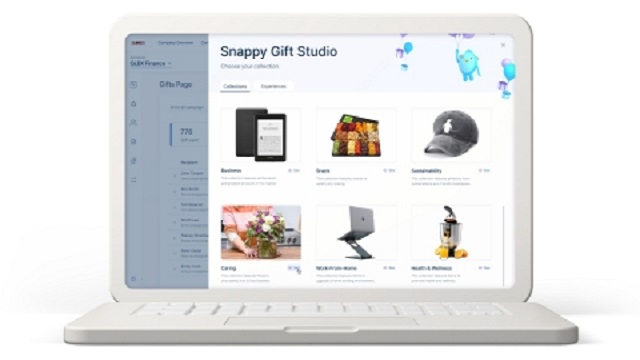 Other big fundraising success include Snappy, which is an Israeli startup offering a new platform for gift giving. The company declares that it is reinventing the way to give gifts to fit the modern era. It brought in $70 million Series C funding round, led by GGV Capital with participation from existing investors 83North, Saban Ventures and Hearst Ventures. This brings Snappy’s total funding to over $100 million.

Explorium, an Israeli startup, provides what it calls the first External Data Platform to improve Analytics and Machine Learning. By “dynamically” integrating a company’s internal data with thousands of external sources, the Explorium platform is able to extract the most relevant features and power superior machine learning models. The company completed a $75 million Series C fundraising round led by global venture capital and private equity firm Insight Partners. 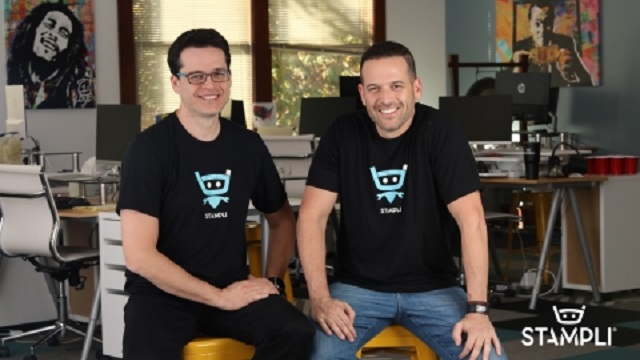 Fintech is also in demand these days. Stampli is an Israeli startup which utilizes artificial intelligence for fintech. The company, which was founded by two brothers, raised $50 million in Series C funding for their platform, which helps CFOs and controllers close the disconnect between accounts payables and the broader organization. Stampli’s total funding to date is over $87 million.

Many other companies also brought in funding in small amounts. The newest tend to bring in seed funding of just one or two million dollars.

Loading...
Denial of responsibility! TechiLive.in is an automatic aggregator around the global media. All the content are available free on Internet. We have just arranged it in one platform for educational purpose only. In each content, the hyperlink to the primary source is specified. All trademarks belong to their rightful owners, all materials to their authors. If you are the owner of the content and do not want us to publish your materials on our website, please contact us by email – [email protected]. The content will be deleted within 24 hours.
BillionBusinesscompaniesEducation newsEducation updateIsraelJewishNation
0
Share

Google deliberately made it difficult for YOU to stop location sharing, documents reveal