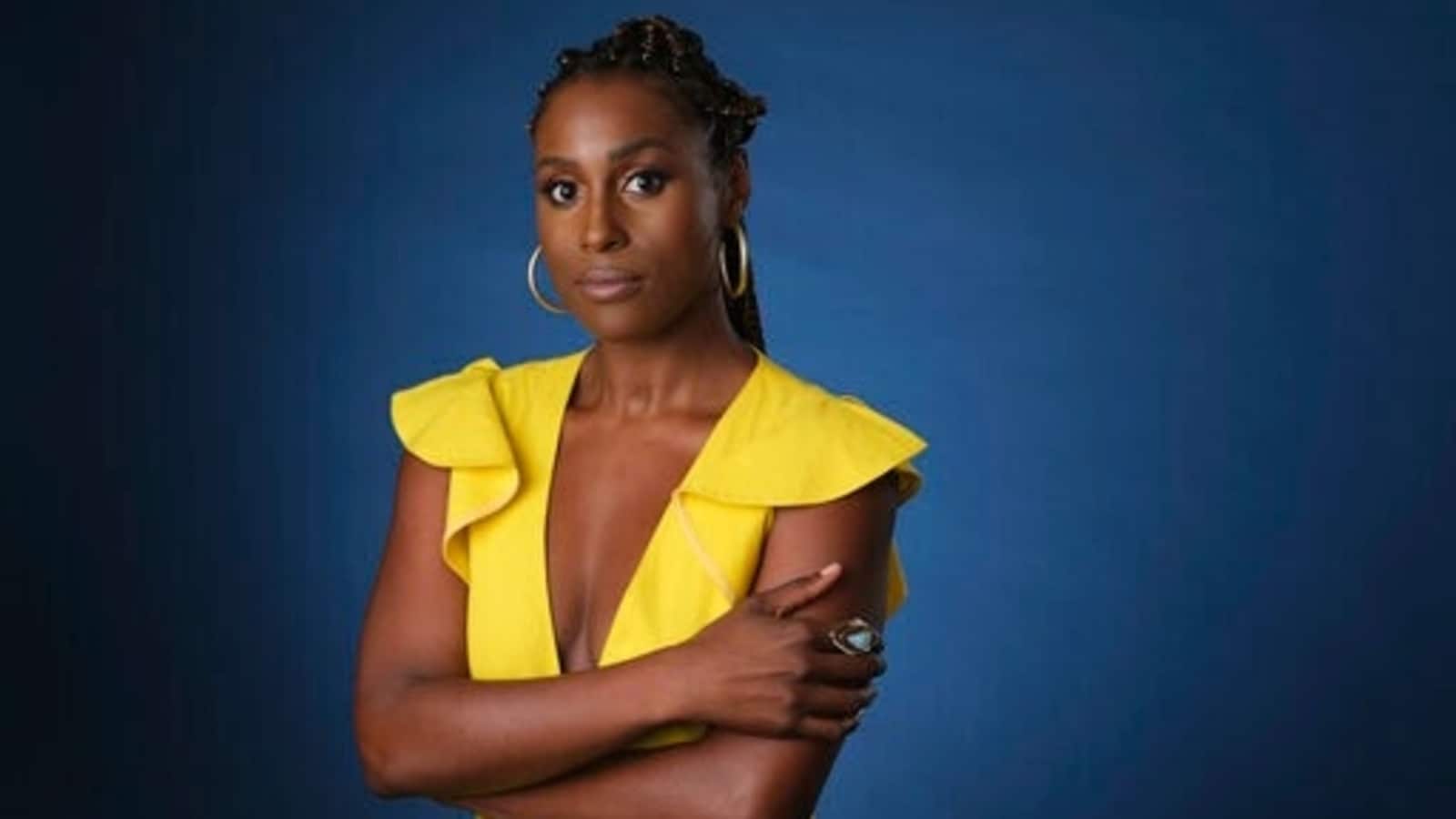 Issa Rae joins cast of Spider-Man: Into The Spider-Verse sequel

Issa Rae, who is an actor, writer, producer and director, can now add ‘superhero’ to her already impressive resume. The 36-year-old star is entering the Spider-Verse.

As per Variety, the Insecure star has joined the voice cast of the sequel to 2018’s Oscar-winning animated feature Spider-Man: Into the Spider-Verse as Jessica Drew, better known as Spider-Woman.

In April, Variety reported that Joaquim Dos Santos, Kemp Powers and Justin K Thompson will be directing the feature, with producers Phil Lord and Christopher Miller also credited as writers on the screenplay, along with David Callaham.

While plot details are being kept under wraps, casting Issa as Jessica does open up the possibility of exploring a region of the Marvel comics landscape that has been virtually ignored in the Marvel feature and TV series adaptations of the last 20 years: Wundagore Mountain.

In the comics, that vaguely Eastern European location, in the fictional country of Transia, is where Jessica grew up as a child, while her parents used the rich veins of uranium found in Wundagore for their various scientific experiments.

The radiation, however, poisons poor Jessica, which leads her parents to radically intervene to save her life by, among other things, injecting her with a serum made from, yup, arachnid blood. At one point, Jessica becomes a Hydra agent, before eventually taking on the mantle of Spider-Woman.

Whether any of these details from the comics will make it into the Spider-Verse sequel remains to be seen, but the character’s history is certainly rich with the madcap storytelling flourishes that made the first Spider-Verse so terrific.

Meanwhile, Issa has not been shy about her love of all things Spidey. “Since the third grade, I’ve loved Spider-Man, comic books, memorabilia, everything,” she told the outlet in February.

Also read: Samantha Akkineni on The Family Man 2: ‘Wanted Raji’s portrayal to be balanced and sensitive’

Issa is currently in production on the fifth and final season of Insecure. Robin Thede’s A Black Lady Sketch Show, which Issa executive produces, was just renewed for a third season, the Season 2 finale aired on May 28.

Issa is also working on the docuseries Seen and Heard for HBO, and for HBO Max, she has the unscripted series Sweet Life and the hip hop comedy ‘Rap Sh*t’. Her production company Hoorae is currently developing Perfect Strangers with Spyglass Media.

The sequel of Spider-Man: Into the Spider-Verse is scheduled to release on October 7, 2022.

Samantha Akkineni, who made her Hindi debut with the second season of The Family Man, wrote about how she prepared for the role of Raji and how she was shocked to see ‘unspeakable grief that the Tamils of Eelam went through over an extended period of time’.

Denial of responsibility! TechiLive.in is an automatic aggregator around the global media. All the content are available free on Internet. We have just arranged it in one platform for educational purpose only. In each content, the hyperlink to the primary source is specified. All trademarks belong to their rightful owners, all materials to their authors. If you are the owner of the content and do not want us to publish your materials on our website, please contact us by email – [email protected]. The content will be deleted within 24 hours.
Loading...
Castentertainment newsEntertainment updateIssaIssa Raejoinsnews updateRae
0
Share