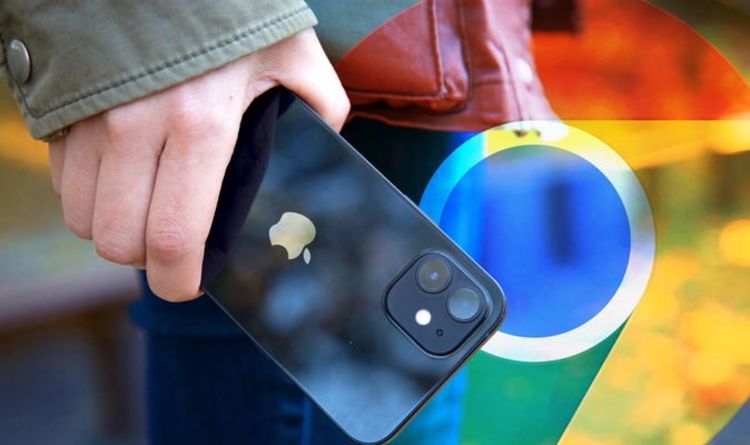 Google has published a new update for its Chrome web browser on Android that finally brings a feature that almost all iPhone owners will be familiar with. Long-pressing on a link within Chrome now offers the chance to “preview page,” so that smartphone owners can glimpse the webpage they’ll be sent to before committing to opening it. This lets Chrome users check out the destination page before leaving the webpage they’re currently on.

Chrome users can choose to open the link in their current tab, open the link in a new tab, or open in an Incognito tab. For those who don’t know, Incognito Mode allows Android users to browser the web without records of the pages they’ve visited being recorded on their device. So, if you’re shopping for a gift on a shared device, you can check a preview of the link before deciding whether it’s one that needs to be opened in the web history-free Incognito Mode, for example.

This new “Preview Page” ability cropped up in beta versions of Google Chrome more than two years ago. But now, it’s finally ready to roll out to Android smartphone and tablet owners across the globe. Anyone who relies on Google Chrome on Android should update the browser from the Google Play Store to get their hands on the feature.

Apple introduced the same feature to iPhone owners back in September 2015 with the introduction of the iPhone 6S and its pressure-sensitive display, known as 3D Touch. This allowed smartphone owners to press lightly on the screen to pop-up a preview of a webpage, before pushing harder on the glass to commit to open it. Apple has since dropped 3D Touch from its touchscreens, however, the ability to preview a webpage remains – albeit you now have to long-press on a link to summon it.

The feature was also introduced on iPad in the most recent version of iPadOS.

With Chrome version 89 on Android, Google has finally caught up. For those trawling through online sales who want to check whether their size is still in stock without leaving the current page, check a link isn’t going to throw them to an untrustworthy site, and dozens more use-cases …this is one of those features that as soon as it’s in your hands, you’ll wonder how you ever managed to get on without it.

Head to the Google Play Store to download the latest version of Google Chrome to get started right now.

Apple to discontinue HomePod in India; will be sold till stocks last

Review: Tom Brady is no match for the comedic stars of…

Strikers unite across England: ‘Our disputes may be separate…