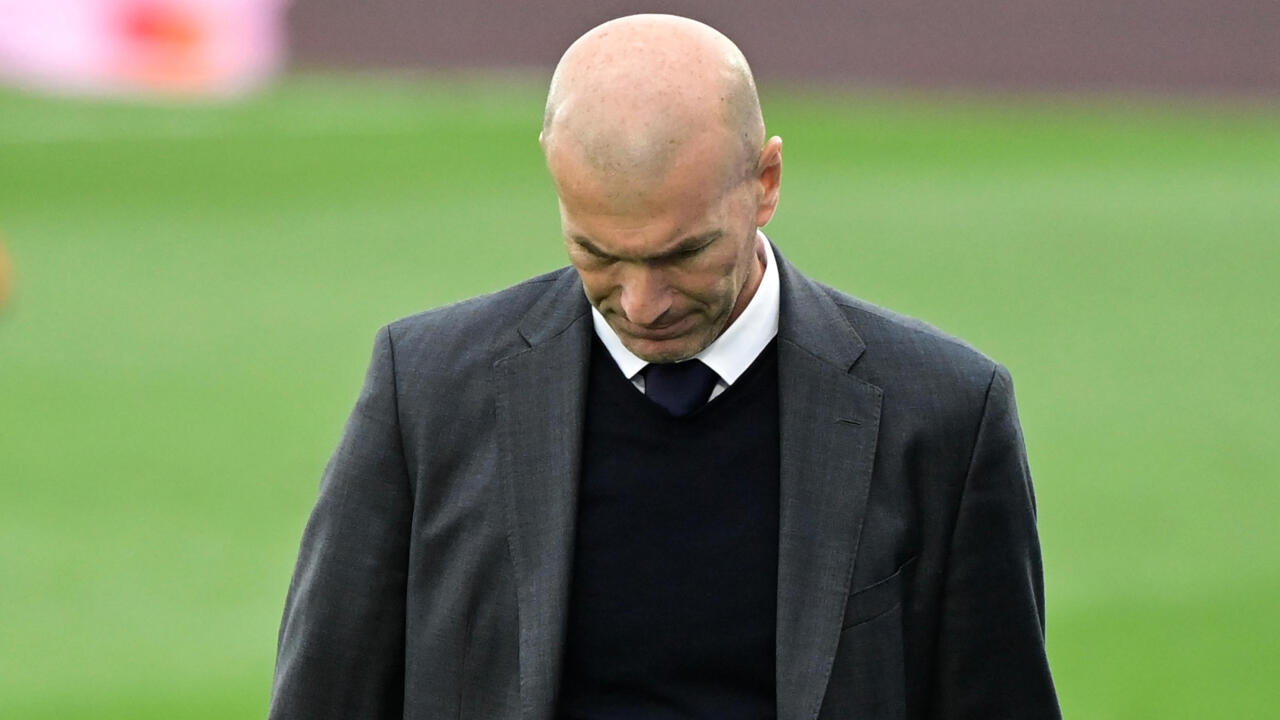 ‘It’s time for a change,’ says Zidane, stepping down as Real Madrid coach

Zinedine Zidane resigned as Real Madrid manager with immediate effect, the Spanish club said Thursday, just days after the club were beaten to the La Liga title by Atletico Madrid.

The Frenchman’s departure came at the end of a disappointing campaign for the 13-time European champions, who also lost to Chelsea in the Champions League semi-finals as they failed to win a trophy for the first time in 11 seasons.

“Real Madrid announces that Zinedine Zidane has decided to bring an end to his current spell as coach of our club,” said a Real Madrid statement.

“Now’s the time to respect his decision and show our respect and gratitude for his professionalism, dedication and passion in the last few years and for what he represents for Real Madrid.

“Zidane is one of Real Madrid’s all-time greats and his legend goes beyond what he has done as a coach and player for our club. He knows that he is always in the heart of the club’s supporters and that Real Madrid will always be his home.”

Zidane had a contract through June 2022.

He left the club for the first time after leading Madrid to one of its most successful runs from 2016-2018, with three consecutive Champions League titles. In his two years and five months in charge, Madrid won a total of nine trophies, including two Club World Cups, two UEFA Super Cups, one Spanish league and one Spanish Super Cup.

He only won the league title once and a Spanish Super Cup in his second stint.

ZIdane quit the first time less than a week after leading the team to its third straight Champions League title, saying it was time for a change and that he didn’t see it clearly that the club would keep winning with him in charge.

He had been dismissing talks about his future recently, saying that he would discuss it with the club. He said he believed that Madrid could do well without him as coach.

Denial of responsibility! TechiLive.in is an automatic aggregator around the global media. All the content are available free on Internet. We have just arranged it in one platform for educational purpose only. In each content, the hyperlink to the primary source is specified. All trademarks belong to their rightful owners, all materials to their authors. If you are the owner of the content and do not want us to publish your materials on our website, please contact us by email – [email protected]. The content will be deleted within 24 hours.
changeCoachfootballMadridnews updaterealReal Madridsport
0
Share

Security ops teams struggle to switch off at home