Notice: amp_is_available was called incorrectly. `amp_is_available()` (or `amp_is_request()`, formerly `is_amp_endpoint()`) was called too early and so it will not work properly. WordPress is currently doing the `pre_get_posts` hook. Calling this function before the `wp` action means it will not have access to `WP_Query` and the queried object to determine if it is an AMP response, thus neither the `amp_skip_post()` filter nor the AMP enabled toggle will be considered. It appears the theme with slug `publisher` is responsible; please contact the author. Please see Debugging in WordPress for more information. (This message was added in version 2.0.0.) in /home/runcloud/webapps/techilive/wp-includes/functions.php on line 5313
 Jack Ruby's Trial Moves From Side Stage To Center In 'Kennedy's Avenger' - TechiLive.in 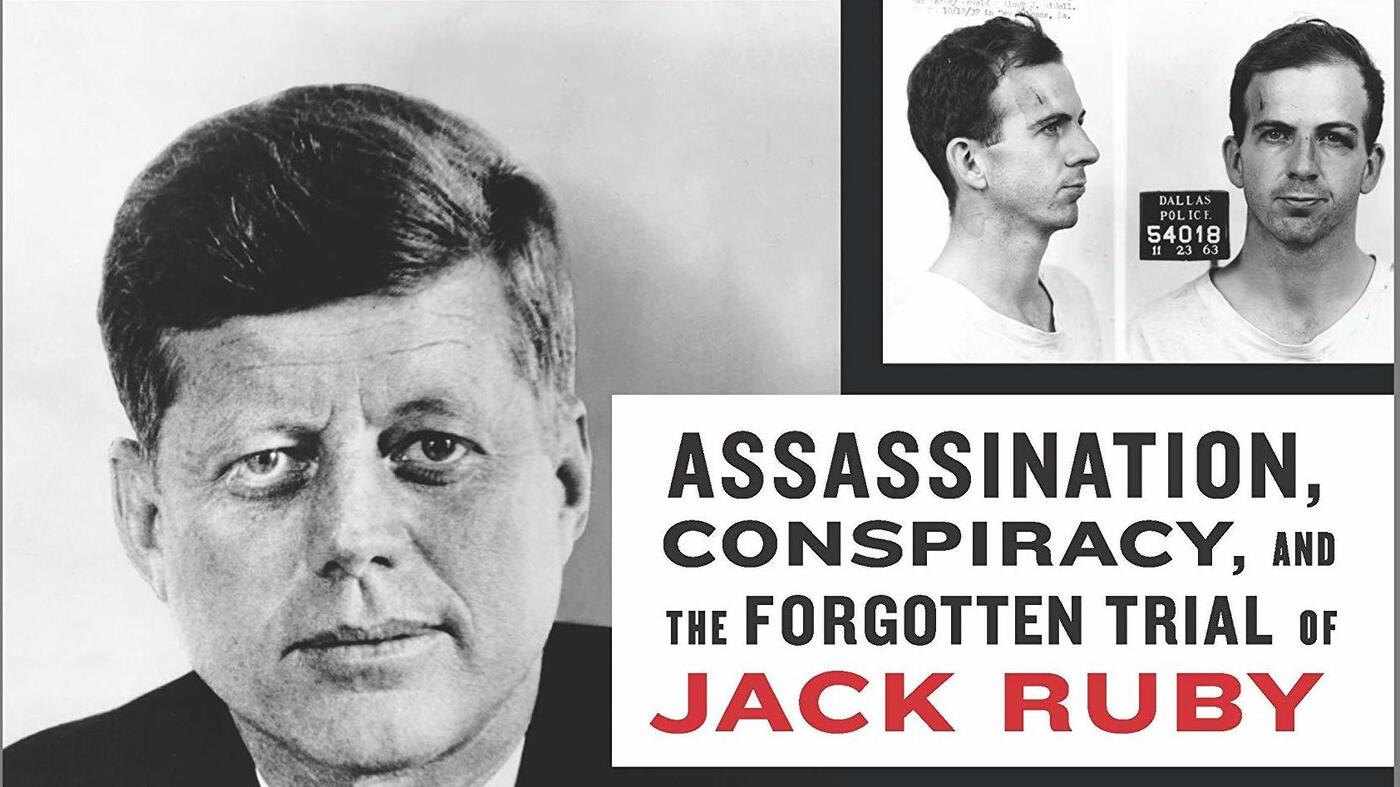 On Friday, Nov. 22, 1963, at 12:30 p.m. CST in Dallas, Texas, John F. Kennedy, the 35th president of the United States, was riding in the back of a car as his presidential motorcade wound its way through Dealey Plaza. A second later, a bullet entered his head and ended his life.

JFK’s assassination shook the world, but that was only the beginning of a series of bizarre events. Almost an hour later, Lee Harvey Oswald, JFK’s assassin, was arrested in a movie theater for the murder of Dallas police officer J.D. Tippit, whom he had shot on a local street. However, Oswald never had his day in court because a nightclub owner named Jack Ruby killed him while the police officers were transferring him.

Oswald’s murder was remembered, but Ruby’s trial received, over the years, little to no attention because it exists in the shadow of JFK’s assassination. Dan Abrams and David Fisher’s Kennedy’s Avenger: Assassination, Conspiracy, and the Forgotten Trial of Jack Ruby changes that. A book that takes readers into the heart of Ruby’s trial, Kennedy’s Avenger is a gripping narrative that picks up the moment Ruby killed Oswald and then methodically unpacks everything that followed. From the lawyers who took the case and the long, tedious process of jury selection to the courtroom antics and the testimonies of every witness, Abrams and Fisher vividly bring Jack Ruby’s trial to the page with superb attention to detail and while constantly offering historical and cultural context.

Abrams and Fisher do many things well in this book. The first one is highlighting the long list of colorful characters involved in the case. While Ruby is the center of everything, he was mostly quiet and subdued in court, and that allowed the defense, prosecutors, witnesses and the city of Dallas to take center stage.

Chief among this cast of larger-than-life individuals was the man who took on Ruby’s defense: 56-year-old Melvin Belli, known as “The King of Torts.” Known for representing plaintiffs “in just about every conceivable type of personal injury case, from brain concussions to severed toes,” Belli had also taken on many criminal cases and had represented gangster Mickey Cohen, comedian Lenny Bruce, Australian-born actor Errol Flynn and actress Mae West. He was also known for firing a cannon from atop his building every time he won a case. Along with Joe Tonahill, a man so big that “journalists gathered around him like a forest at the base of a mountain,” Belli made a case for Ruby’s insanity and gave him as much of a break as he could get after having millions of people across the country watch him kill Oswald on television.

Abrams and Fisher frame the case well, explaining why it was historical and unique. For example, no one had ever been tried for a crime with so many witnesses. Also, the trial would take place in a city where almost every potential juror had heard about the case and formed an opinion, which led to jury selection taking 14 days and 162 people taking the stand to be questioned. Lastly, there were video and photos of the crime, and in 1964, when the trial took place, video evidence was rarely used in murder trials.

Because the Ruby case was directly tied to Oswald and Kennedy, conspiracy theories flourished before, during and after the trial. The authors handle them well, showing where they came from and, more importantly, how some of the things that were said in court under oath contributed to these theories. For example, Detective L.C. Graves, who was holding Oswald’s left arm when he was shot, was asked about the possibility of the Dallas PD being in cahoots with Ruby and allowing him to get so close to Oswald while carrying a gun. His response did little to dissuade conspiracy theorists: “Personally, there was no connection between me and Jack Ruby, as to his getting into the basement … As far as anybody else is concerned, I cannot say.”

The trial of Jack Ruby has so far been treated as a historical footnote, but Kennedy’s Avenger turns it into the main attraction. Using newspapers and magazine articles, the transcripts from the case, several biographies and history books, Abrams and Fisher bring the case back to life and show not only everything that happened in the courtroom but also how the Dallas and the singular historical moment in which the trial took place made it one of the most unique and important trials in history. Clear, straightforward writing and superb research that pays attention to tension as well as humor make this riveting courtroom drama that feels as alive as it did it 1964 — and that reminds readers that there was a second shot heard, and seen, around the world.

Gabino Iglesias is an author, book reviewer and professor living in Austin, Texas. Find him on Twitter at @Gabino_Iglesias.

Denial of responsibility! TechiLive.in is an automatic aggregator around the global media. All the content are available free on Internet. We have just arranged it in one platform for educational purpose only. In each content, the hyperlink to the primary source is specified. All trademarks belong to their rightful owners, all materials to their authors. If you are the owner of the content and do not want us to publish your materials on our website, please contact us by email – admin@techilive.in. The content will be deleted within 24 hours.
AvengerCenterentertainment newsEntertainment updateJackKennedysmovesnews update
0
Share