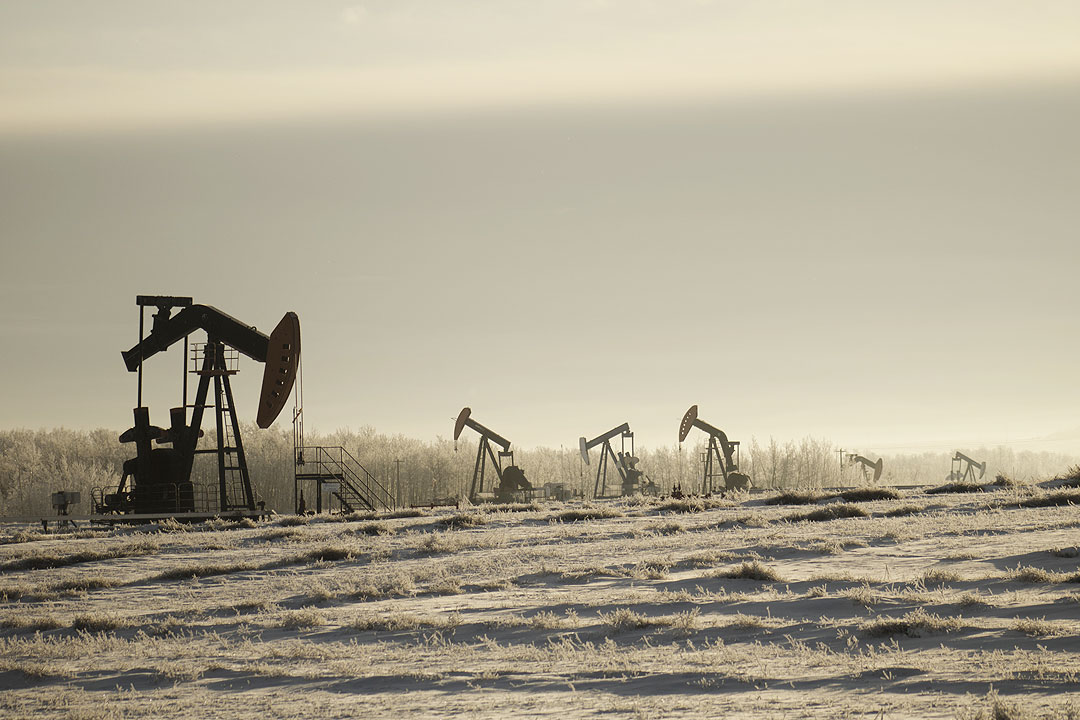 TOKYO — Japan will take time to phase out Russian oil imports after agreeing on a ban with other Group of Seven (G7) nations to counter Moscow’s invasion of Ukraine, Prime Minister Fumio Kishida said on Monday.

The G7 nations committed to the move “in a timely and orderly fashion” at an online meeting on Sunday to put further pressure on President Vladimir Putin, although members such as resource-poor Japan depend heavily on Russian fuel.

“For a country heavily dependent on energy imports, it’s a very difficult decision. But G7 coordination is most important at a time like now,” Mr. Kishida told reporters, repeating comments he made at the G7 meeting.

“As for the timing of the reduction or stoppage of (Russian) oil imports, we will consider it while gauging the actual situation,” he said. “We will take our time to take steps towards a phase-out.” He did not elaborate.

There have been no ships loading Russian oil for Japan since mid-April, according to Refinitiv data. About 1.9 million barrels were exported from Russia to Japan in April, 33% down from the same month a year ago.

The Ukraine crisis has highlighted Japan’s energy dependence on Russia even as Tokyo has acted swiftly and in tandem with the G7 in instituting sanctions.

The latest ban underlines a turn in Japan’s policy. Japan has said it would be difficult to immediately cut off Russian oil imports, which accounted for about 33 million barrels of Japan’s overall oil imports, or 4%, for 2021.

It has already said it will ban Russian coal imports in stages, leaving just liquefied natural gas (LNG). Japan is in a particularly tough spot since it shut down the bulk of its nuclear reactors following the 2011 Fukushima nuclear disaster.

The Japanese government and companies own stakes in oil and LNG projects in Russia, including two on Sakhalin Island from which partners Exxon Mobil Corp and Shell PLC have announced they will exit.

On Friday, trading firm Marubeni Corp said it wanted to withdraw from the Sakhalin-1 oil project but was keeping its stake in line with government policy.

Mr. Kishida said on Monday there was no change to the government’s policy of keeping business interests in the various Russian energy assets. — Reuters

Denial of responsibility! TechiLive.in is an automatic aggregator around the global media. All the content are available free on Internet. We have just arranged it in one platform for educational purpose only. In each content, the hyperlink to the primary source is specified. All trademarks belong to their rightful owners, all materials to their authors. If you are the owner of the content and do not want us to publish your materials on our website, please contact us by email – [email protected]. The content will be deleted within 24 hours.
business newsBusiness updateBusinessWorldimportsJapanKishidanews updateoil
Share

ICSE physics semester 2 exams 2022: For some paper was easy for some tricky