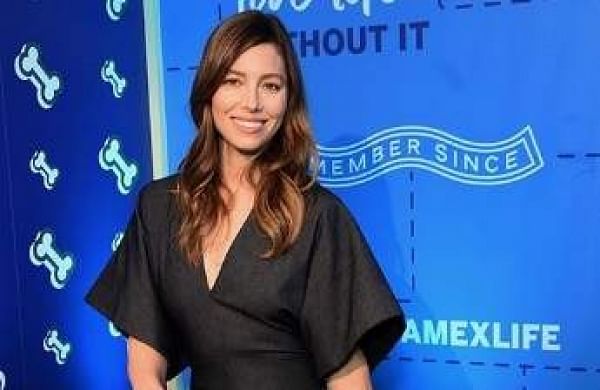 LOS ANGELES: Actor-producer Jessica Biel has boarded “Candy”, a true-crime drama for Hulu, as the lead following the departure of “The Handmaid’s Tale” star Elisabeth Moss from the limited series.

According to Deadline, Moss dropped out due to scheduling conflicts.

Now Biel will play the title role of Candy Montgomery, a woman who had it all – until she was accused of killing her friend from church with an axe.

In 1980, she was put on trial for the murder of Betty Gore, the wife of a man with whom Candy had an affair.

The series, which comes from Robin Veith and Nick Antosca of “The Act” fame, landed at the streamer last year with Moss in the lead role.

Veith, who wrote the pilot script, and Antosca will also serve as executive producers along with Alex Hedlund.

Michael Uppendahl, whose credits include “Mad Men”, “Fargo”, and FX’s “Impeachment: American Crime Story”, will direct the pilot and serve as executive producer.

Biel will also executive produce the show with her producing partner Michelle Purple through their banner Iron Ocean.

It is her latest on-screen TV role after starring in “The Sinner”.

Biel also produces Freeform’s “Cruel Summer” which has been renewed for a second season.

“Candy” is produced by UCP and 20th Television.

Denial of responsibility! TechiLive.in is an automatic aggregator around the global media. All the content are available free on Internet. We have just arranged it in one platform for educational purpose only. In each content, the hyperlink to the primary source is specified. All trademarks belong to their rightful owners, all materials to their authors. If you are the owner of the content and do not want us to publish your materials on our website, please contact us by email – [email protected]. The content will be deleted within 24 hours.
Betty GoreBielCandyCandy MontgomeryCandy series HuluElisabethElisabeth Mossentertainment news
Share

Collins Stepping Down as NIH Director | Inside Higher Ed

‘The mother of all cannabinoids’: Anti-seizure compounds discovered in cannabis: Scientists find that three rare cannabinoids reduce seizures in mice