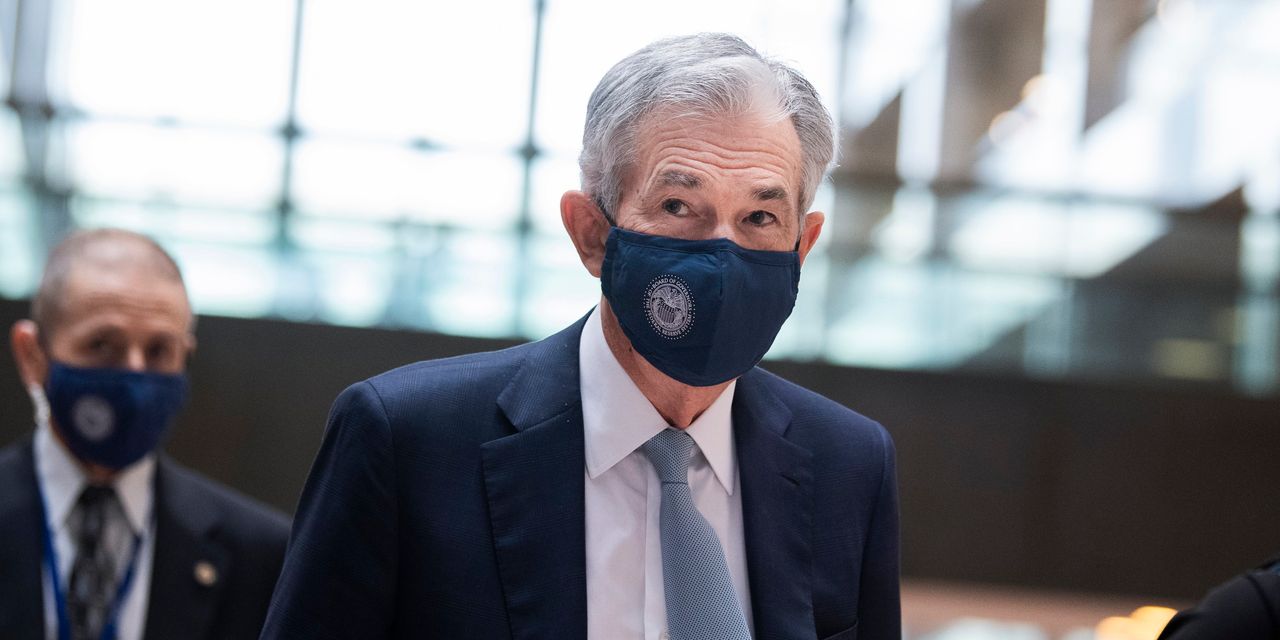 Despite Friday’s disappointing September jobs report, Federal Reserve officials have signaled in recent weeks the gains are likely to satisfy the thresholds they have laid out to start reducing their bond buying at their policy meeting next month.

In determining whether the economy had met its tests for beginning to scale back their easy-money policies, Fed Chairman

had set a relatively low bar for the central bank to clear. “It wouldn’t take a knockout, great, superstrong employment report,” he said after the Fed’s Sept. 21-22 meeting, referring to the figures released by the Labor Department on Friday.

Meanwhile, the unemployment rate has dropped steadily, to 4.8% in September from 5.2% in August, partly reflecting a decline in the number of people who looked for work last month. The unemployment rate stood at 5.9% in June. Friday’s report also showed that hiring in July and August was slightly stronger than previously reported. Those revisions resulted in an additional 169,000 jobs reported for those two months.

Altogether, that appears to be enough to keep the Fed on track to announce a taper after their Nov. 2-3 meeting.

With the economy shutting down, the Fed cut its short-term benchmark rate to near zero when the coronavirus pandemic hit the U.S. in March 2020. It has been purchasing at least $120 billion a month in Treasury and mortgage bonds since June 2020 to provide additional stimulus.

Officials said in December they would continue to buy bonds at that pace until they decide the economy has made “substantial further progress” toward their goals of reversing an employment shortfall—then of around 10 million jobs since the start of the pandemic—and moving inflation back to their 2% goal over time.

Inflation has soared this year, to 4.3% in August using the Fed’s preferred gauge, with most of the gains reflecting squeezed supply chains, temporary shortages and a travel rebound associated with the reopening of the economy.

That leaves the employment shortfall as the remaining hurdle for a taper. The economy has added around 4.9 million jobs this year through September—closing nearly half of the shortfall that existed in December. Mr. Powell said at the Sept. 22 news conference he was less interested in the pattern of month-to-month gains in hiring and more interested in seeing “accumulated progress.”

“My own view would be that the substantial-further-progress test for employment is all but met,” Mr. Powell said. The central bank last month modified its postmeeting statement to signal that the taper “could come as soon as the next meeting,” Mr. Powell said.

Even though the jobless rate remains higher than the pre-pandemic level of 3.5%, other measures—including job vacancies and wage growth—suggest the labor market is tight. The average hourly pay of private-sector workers climbed 4.6% in September, compared with a year earlier. Employers have raised wages to compete over a shrunken pool of workers.

Until recently, it looked as if a bigger hurdle for the Fed to announce a taper next month might come from a failure by the White House and Congress to lift the federal debt limit. Treasury Secretary

warned last week that she might exhaust emergency cash conservation steps later this month. Democrats struck a short-term agreement with Republican leaders that postpones any potential showdown until the year’s end.

Fed officials have stressed in recent weeks that the bar to raise interest rates is different—and significantly higher—than the threshold for tapering asset purchases.

Some officials have been eager to conclude their asset buying to give flexibility to raise rates next year, if needed, because they think inflation may continue to run above the Fed’s 2% target. Officials don’t want to be in a position where they are considering rate increases at a time when they are still fueling the monetary stimulus by purchasing assets.

Appeared in the October 9, 2021, print edition as ‘Report Keeps Fed Taper on Track.’

Denial of responsibility! TechiLive.in is an automatic aggregator around the global media. All the content are available free on Internet. We have just arranged it in one platform for educational purpose only. In each content, the hyperlink to the primary source is specified. All trademarks belong to their rightful owners, all materials to their authors. If you are the owner of the content and do not want us to publish your materials on our website, please contact us by email – [email protected]. The content will be deleted within 24 hours.
Central Bank InterventionEconomic Newseconomic performanceEconomic Performance/IndicatorsEducation newsEducation updateemploymentEmployment/Unemployment Figures
Share