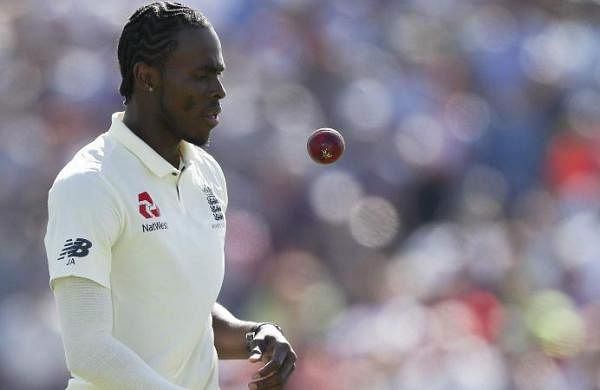 SYDNEY: Former Australia captain Steve Waugh said on Thursday that pace bowler Jofra Archer will be key for England during the Ashes series Down Under later this year.

“He’s something different and will enjoy the pace and bounce of the Australian wickets and is potentially a world-class bowler,” Waugh said on Road To The Ashes podcast.

The Ashes begins on December 8, with Australia playing host to England.

“The first time I saw him, I thought he looked very similar to the first time I saw Curtly Ambrose [former West Indies pace bowler], in that he has the ability to lift an extra gear and he can make things happen quickly. So, for me, he really is a trump-card for England’s chances in Australia. I think the key player is Jofra Archer,” said Waugh.

Waugh further said that the batting order of both sides is brittle and teams getting 600 runs across two innings will win the series.

“Both batting orders have been a bit brittle over the last six to 12 months and England  like Australia  need to get 600 runs on the board across both innings and then both teams are capable of bowling the opposition out twice, so it’s really up to the batters to lay the platform,” added Waugh.

Denial of responsibility! TechiLive.in is an automatic aggregator around the global media. All the content are available free on Internet. We have just arranged it in one platform for educational purpose only. In each content, the hyperlink to the primary source is specified. All trademarks belong to their rightful owners, all materials to their authors. If you are the owner of the content and do not want us to publish your materials on our website, please contact us by email – [email protected]. The content will be deleted within 24 hours.
Loading...
ArcherAshesAustraliaAustralia CricketAustralia vs EnglandCaptainenglandJofra
0
Share

Should We Really Embrace ’90s Fashion?