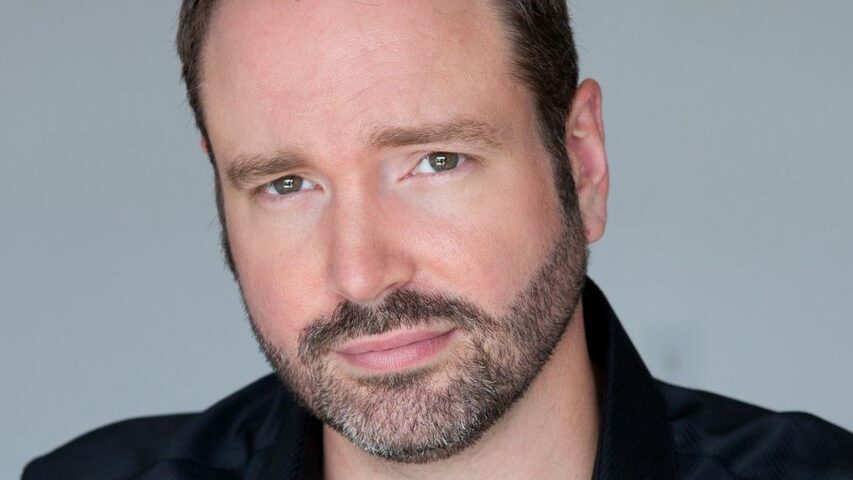 He reports directly to Rusty Gaston, the CEO of Sony Music Publishing Nashville.

Throughout his career, Van Valkenburg’s signings have garnered over 70 No.1 hits on Country radio, says the company.

Some of those include the signing of Kameron Marlowe, Luke Laird and Gabby Barrett.

Van Valkenburg was recently recognized in Variety’s 2020 Hitmakers list, thanks in part to his support of SMP’s contributing songwriters and producers on Gabby Barrett’s No. 1 record I Hope.

Prior to becoming EVP, Creative, Van Valkenburg held the position of SVP Creative, and has spearheaded SMP Nashville’s creative efforts since 2015, says the company.

He has been with the company since 2005, launching his music publishing career at EMI Music Publishing.

“We’re just getting started on an incredible journey.”

Josh Van Valkenburg, said: “Our Sony Music Publishing family is committed to lifting up and empowering all of our songwriters, from Nashville to the entire world.

“This ethos begins at the top with Jon Platt and Rusty Gaston, to whom I am so grateful for this opportunity. I’m so proud of our entire Nashville team and our recent wins as ASCAP and BMI Publisher of the Year.

“We’re just getting started on an incredible journey and I’m fired up to be a part of it!”

“Josh is one of the smartest music publishing executives.”

Rusty Gaston, CEO, Sony Music Publishing Nashville, added: “Josh is one of the smartest music publishing executives I have ever met.

“He leads the way in thinking strategically with every songwriter on our roster, and he takes actions that lead to results.

“We couldn’t be prouder to have him on our team.”Music Business Worldwide

Denial of responsibility! TechiLive.in is an automatic aggregator around the global media. All the content are available free on Internet. We have just arranged it in one platform for educational purpose only. In each content, the hyperlink to the primary source is specified. All trademarks belong to their rightful owners, all materials to their authors. If you are the owner of the content and do not want us to publish your materials on our website, please contact us by email – [email protected]. The content will be deleted within 24 hours.
#businessCreativeEducation newsEducation updateexecutiveJoshmusicNashville
Share

Algorithms can decide your marks, your work prospects and your financial security. How do you know they’re fair?