Notice: amp_is_available was called incorrectly. `amp_is_available()` (or `amp_is_request()`, formerly `is_amp_endpoint()`) was called too early and so it will not work properly. WordPress is currently doing the `pre_get_posts` hook. Calling this function before the `wp` action means it will not have access to `WP_Query` and the queried object to determine if it is an AMP response, thus neither the `amp_skip_post()` filter nor the AMP enabled toggle will be considered. It appears the theme with slug `publisher` is responsible; please contact the author. Please see Debugging in WordPress for more information. (This message was added in version 2.0.0.) in /home/runcloud/webapps/techilive/wp-includes/functions.php on line 5313
 Journalists at The Atlantic unionize, the latest in a wave of media organizing. - TechiLive.in 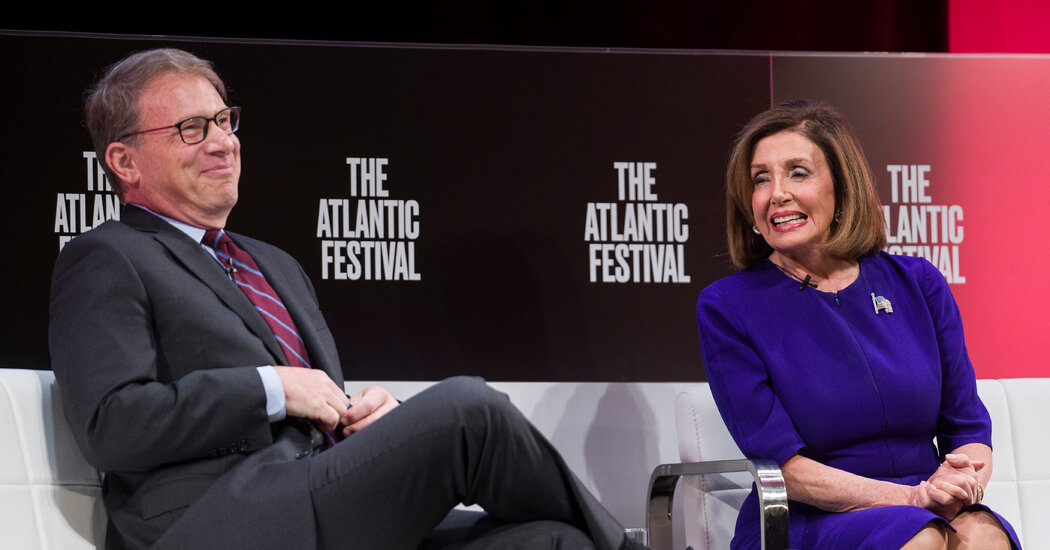 Journalists at The Atlantic unionize, the latest in a wave of media organizing.

Staff members announced on Monday morning that they were forming a union affiliated with the NewsGuild, which also represents employees at The New York Times and many other outlets. The union will cover about 85 employees, including writers, editor, fact checkers and producers.

The Atlantic Union said in a statement posted on Twitter that although the magazine was thriving, “the American press — its freedoms, its stability and its future — is at a precarious moment.”

“We believe that we are stronger collectively than individually, and that the future of journalism is brighter when its workers are united,” the statement said.

Mr. Goldberg said in a note to staff on Monday that the company had received the request to recognize the union that morning.

“I’m writing to let you know that we have decided to work with the organizers of this effort on an agreement to voluntarily recognize the Atlantic editorial bargaining unit,” Mr. Goldberg wrote in the email. “We look forward to meeting together to chart a path forward.”

The Atlantic Union is the latest in a recent spate of organizing efforts across digital media. Journalists at Insider and tech workers at The New York Times announced in April that they had formed unions with the NewsGuild. The New York Times leadership has said it will not voluntarily recognize the tech workers’ union, pushing the matter to a formal vote with the National Labor Relations Board.

Denial of responsibility! TechiLive.in is an automatic aggregator around the global media. All the content are available free on Internet. We have just arranged it in one platform for educational purpose only. In each content, the hyperlink to the primary source is specified. All trademarks belong to their rightful owners, all materials to their authors. If you are the owner of the content and do not want us to publish your materials on our website, please contact us by email – admin@techilive.in. The content will be deleted within 24 hours.
AtlanticEducation newsEducation updateJournalistslatestMedianews updateorganizing
0
Share

BIS Recruitment 2021: 28 Scientist-B vacancies on offer, here’s how to apply