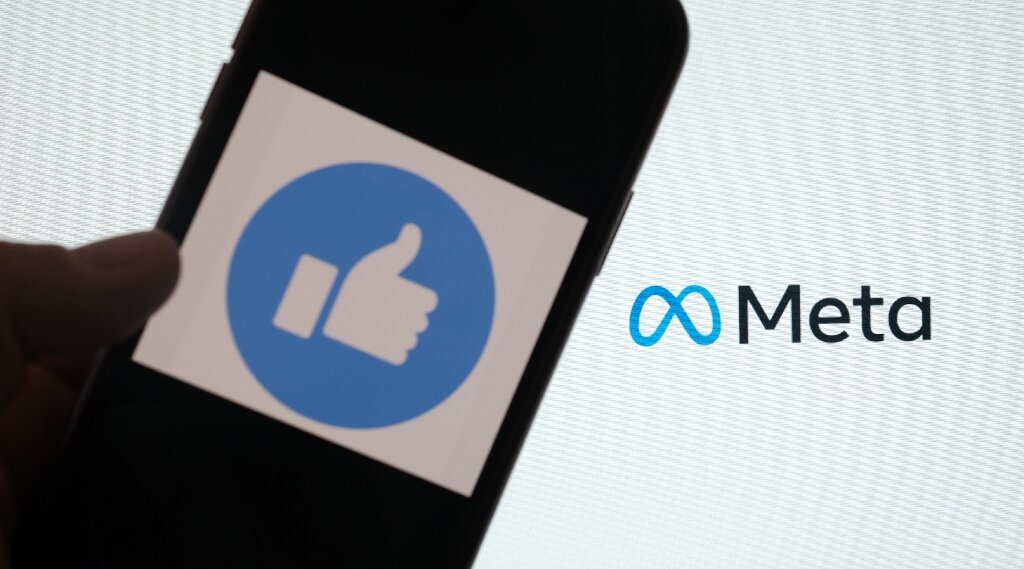 A federal judge on Tuesday ruled that US regulators’ re-worked anti-trust case against Facebook can go ahead, saying the complaint was more robust and detailed than the version denied last year.

The US Federal Trade Commission has alleged the social media giant, which has renamed itself Meta, holds an illegal monopoly by acquiring potential competitors that it now owns like Instagram and WhatsApp.

Judge James Boasberg’s ruling is a blow to Facebook, which faced renewed scrutiny last year after a whistleblower leaked documents showing executives knew the harm their services could cause to teens, democracy and users’ well-being.

The FTC “may well face a tall task down the road in proving its allegations,” but the case will not be dismissed, ruled Boasberg, who last year tossed out the original suit.

His ruling Tuesday denied a push by Facebook, which did not reply to a request seeking comment, to also dismiss the re-worked complaint.

“The Commission continues to allege that Facebook has long had a monopoly in the market… and that it has unlawfully maintained that monopoly,” Boasberg wrote.

“The facts alleged this time around to fortify those theories, however, are far more robust and detailed than before,” he added.

The judge also rejected Facebook’s argument that the case should be dismissed because the commission’s decision to amend and refile was fueled by a bias against the company by FTC chairwoman Lina Khan.

That contention missed the mark, the judge reasoned, because Khan is a prosecutor, not a judge bound to neutrality.

“Ultimately, whether the FTC will be able to prove its case and prevail at summary judgment and trial is anyone’s guess,” the judge said in the ruling.

In the amended complaint, the FTC said Facebook’s dominance “is protected by high barriers to entry,” and that “even an entrant with a superior product cannot succeed against the overwhelming network effects enjoyed by an incumbent personal social network.”

The lawsuit, which could take years to go through the courts without a settlement, calls for the court to order “divestiture of assets,” including WhatsApp and Instagram, to restore competition.

Boasberg said in his dismissal ruling last year that the agency’s initial lawsuit lacked evidence, notably in defining the market that Facebook was allegedly monopolizing.

Denial of responsibility! TechiLive.in is an automatic aggregator around the global media. All the content are available free on Internet. We have just arranged it in one platform for educational purpose only. In each content, the hyperlink to the primary source is specified. All trademarks belong to their rightful owners, all materials to their authors. If you are the owner of the content and do not want us to publish your materials on our website, please contact us by email – [email protected]. The content will be deleted within 24 hours.
AntitrustbidDerailfacebookgadget updateJudgerejectsSuit
Share

It’s certainly on the table: Starc on returning to IPL